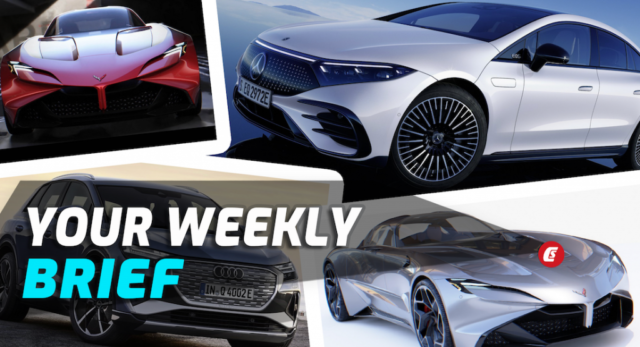 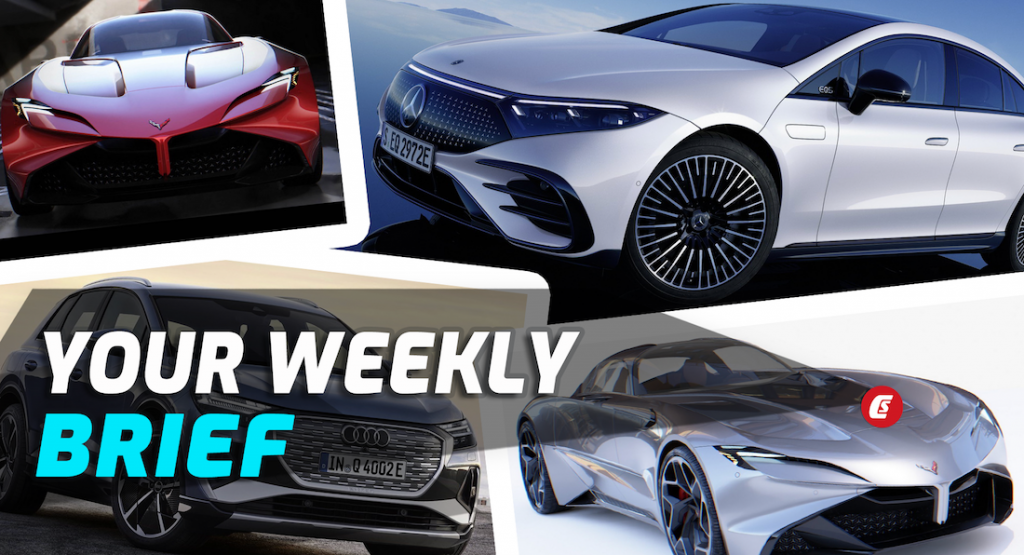 Good morning and welcome to our weekly digest of automotive news from around the globe, starting with…

Hyundai’s upscale sister brand is on a roll right now with concept cars like the X coupe getting admiring glances, and production cars like the G80 getting rave reviews – including this one, from us. It’s Lexus all over again. 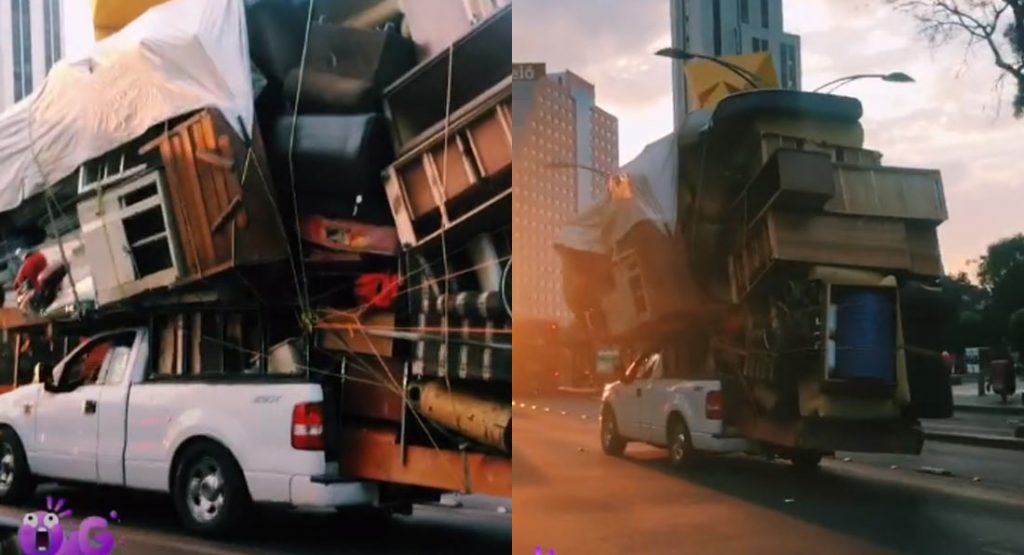 We’ve all seen trucks carrying a few pounds more than they should, but we bet you’ve never seen anything like the video of this Mexican F150 shared on TikTok. 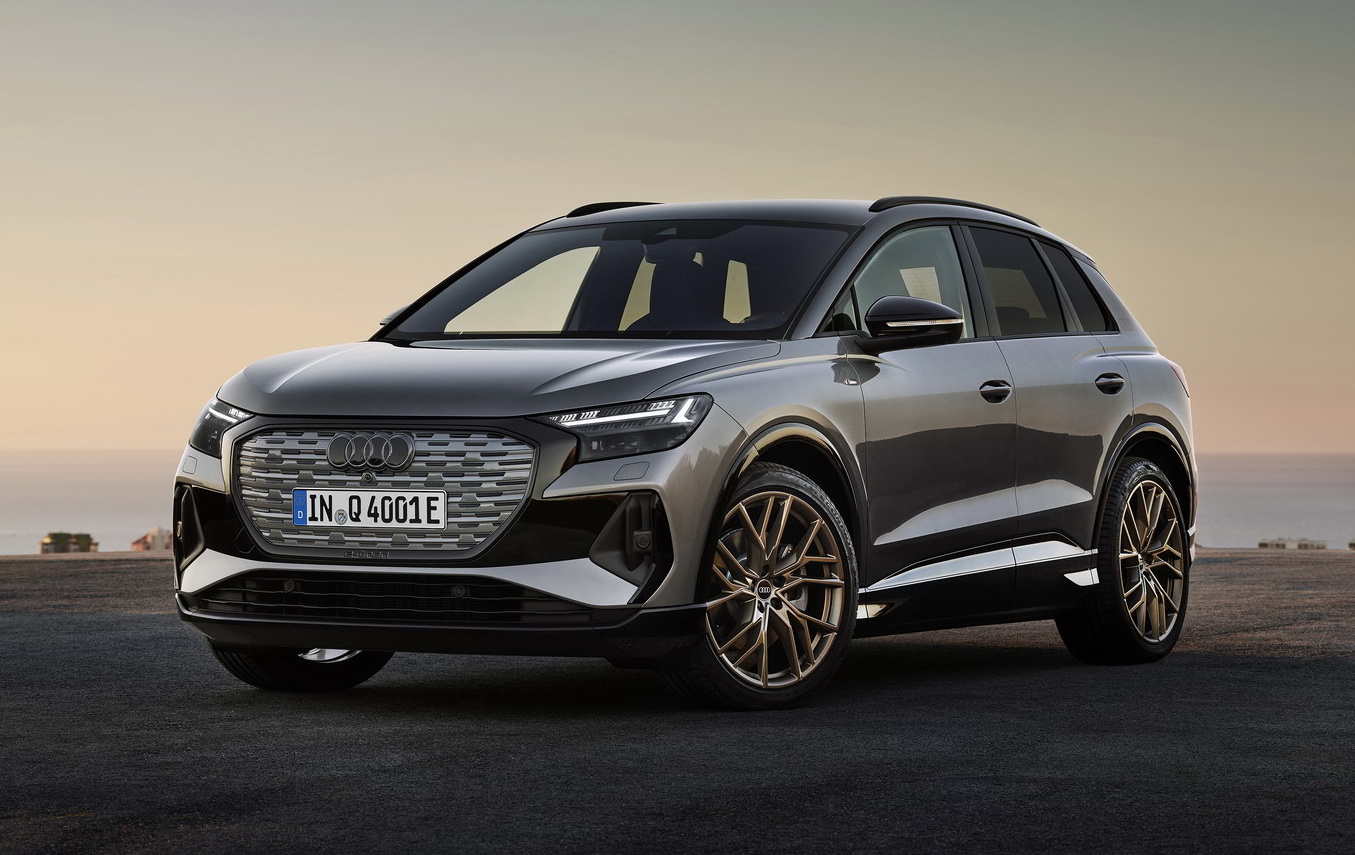 Volkswagen ID.4 too vanilla for you? Meet its Q4 e-tron cousin, which Audi hopes will steer people away from the Tesla Model Y. There’s a choice of rear- and four-wheel drive, but Audi estimates the base e-tron 40 should be good for just 250 miles on the EPA cycle.

Neovette Imagines A Front-Engined Future For The Corvette 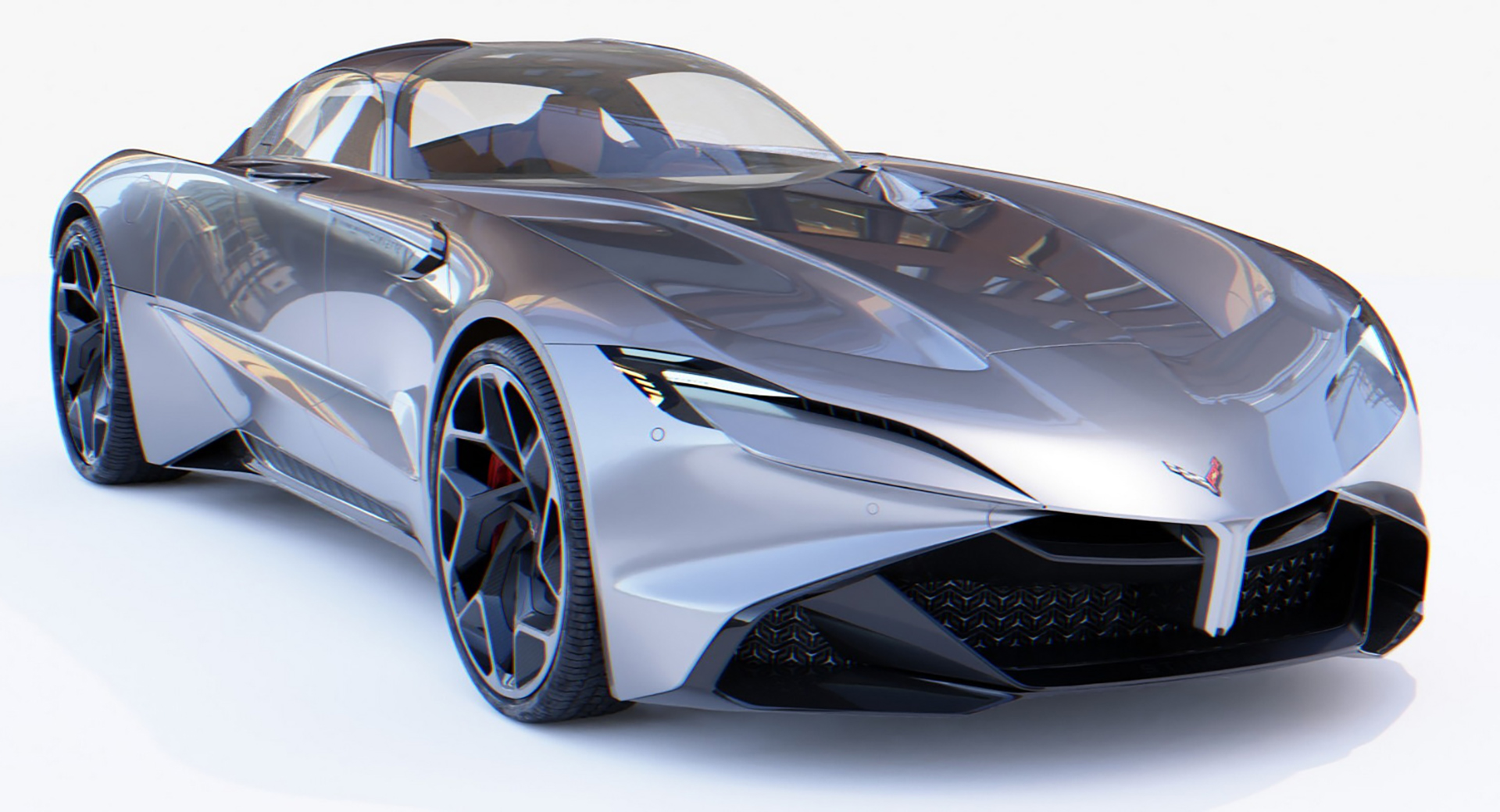 We’ve only just got our heads around the Corvette’s switch to a mid-engined layout, but now one designer has imagined how a future model could look if Chevy changed it back.

2022 Mercedes-Benz EQS Luxury EV Has 479-Mile Range, Opens And Closes Its Own Doors

Tesla’s Model S finally has a fight on its hands now that Mercedes has unveiled its new EQS. The luxury EV gets a choice of single or dual motors and an incredible 56-inch Hyperscreen dashboard.

Making a visual connection between the new Mach-E and ‘real’ Mustangs was a tall order for Ford’s design team. Frank Stepehenson, the man behind the 2001 Mini and numerous Ferraris and McLarens, reveals the styling tricks Ford employed to pull it off. 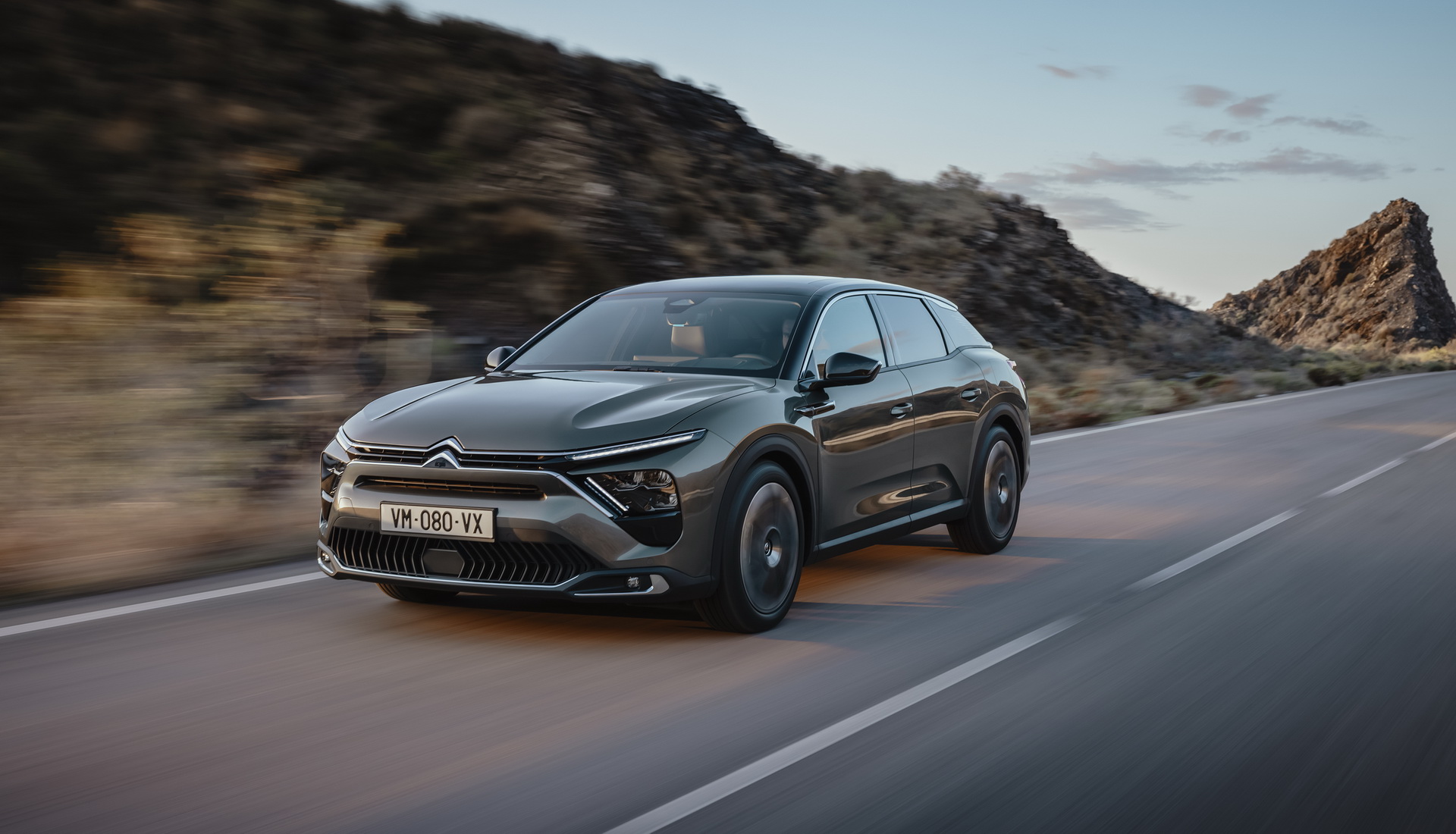 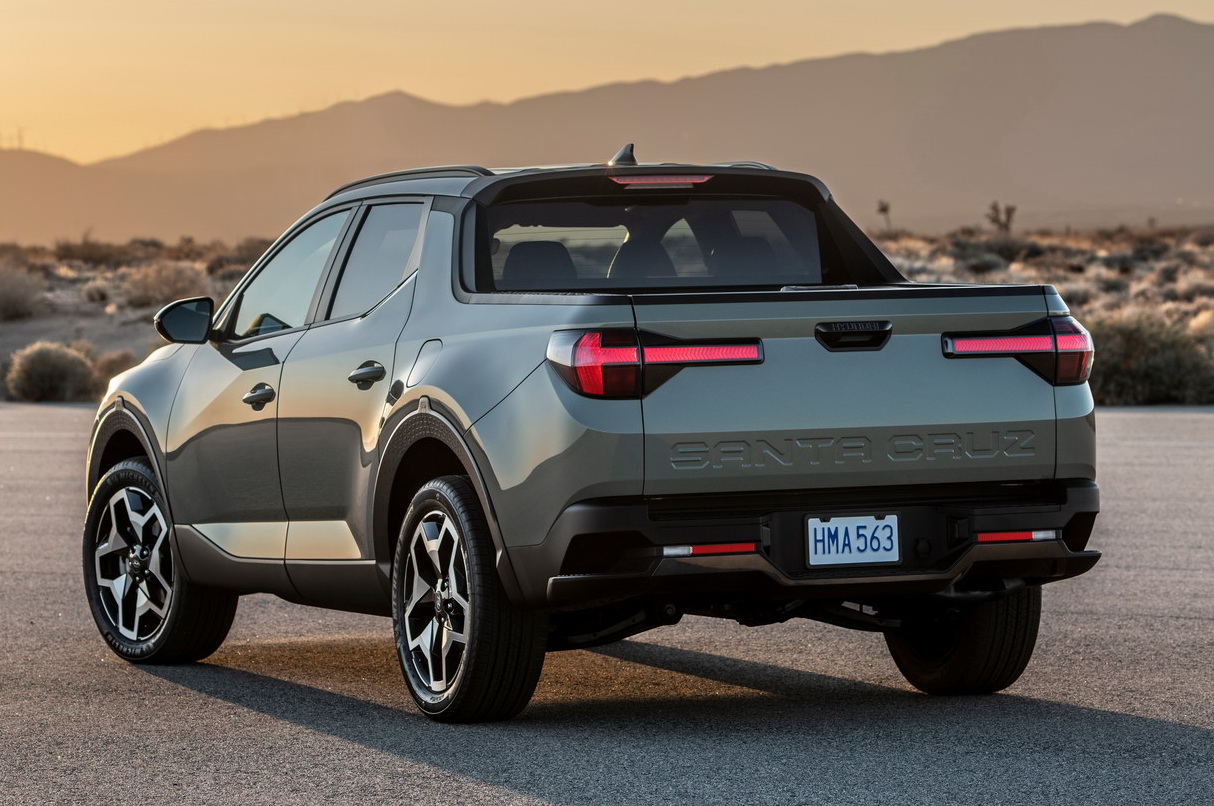 Hyundai thinks the Tucson-based Santa Cruz’s blend of crossover style and unibody refinement, and flat-bed practicality will give it an edge over more agricultural rivals. Is it the Subaru Brat for the 2020s? 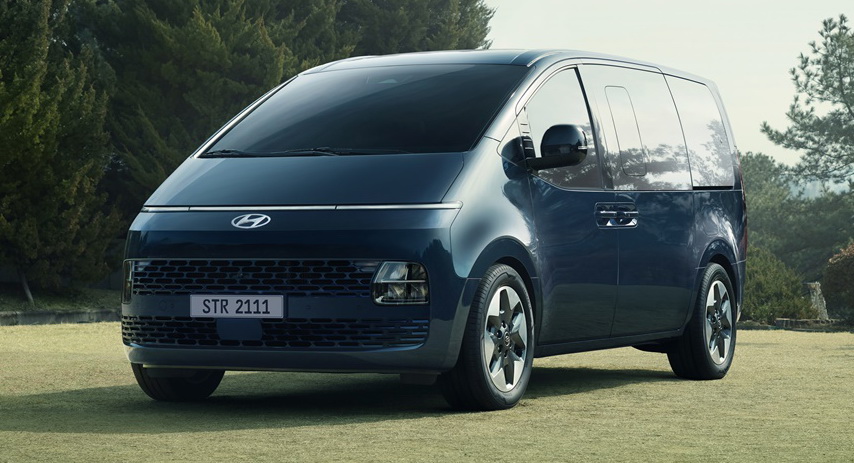 If you’re looking for a minivan that stands out from the crowd, Hyundai has you covered with their new Staria, well at least in its home market, Australia and select other countries around the world, but not North America.

All-wheel drive, massive amounts of turbocharged muscle and a huge trunk has made the Audi’s RS6 the perfect bank robbery getaway wagon for 20 years. But which generation would give you the best chance off actually getting away? Carwow has the answer.

Mortal Kombat Coming To HBO Max And Theaters On April 23: How To Watch, What To Know

Turning video games into films often turns out badly. Remember 1993’s Super Mario Bros? But it looks like the new Mortal Kombat movie might just buck that trend. Want to know how to watch it, and why you should? CNET has the details.