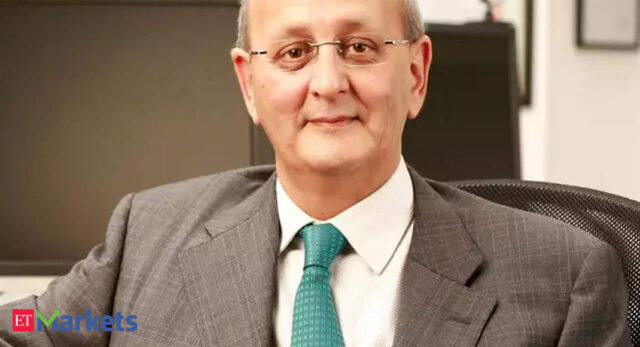 The U.S. Looks To Canada For Raw Materials To Make EV Batteries

This Tesla Model S Shooting Brake Will Cost You Almost $250,000