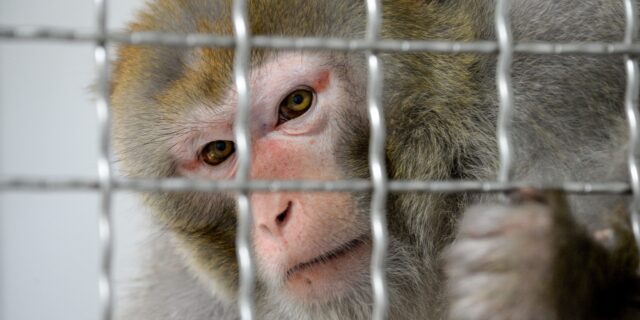 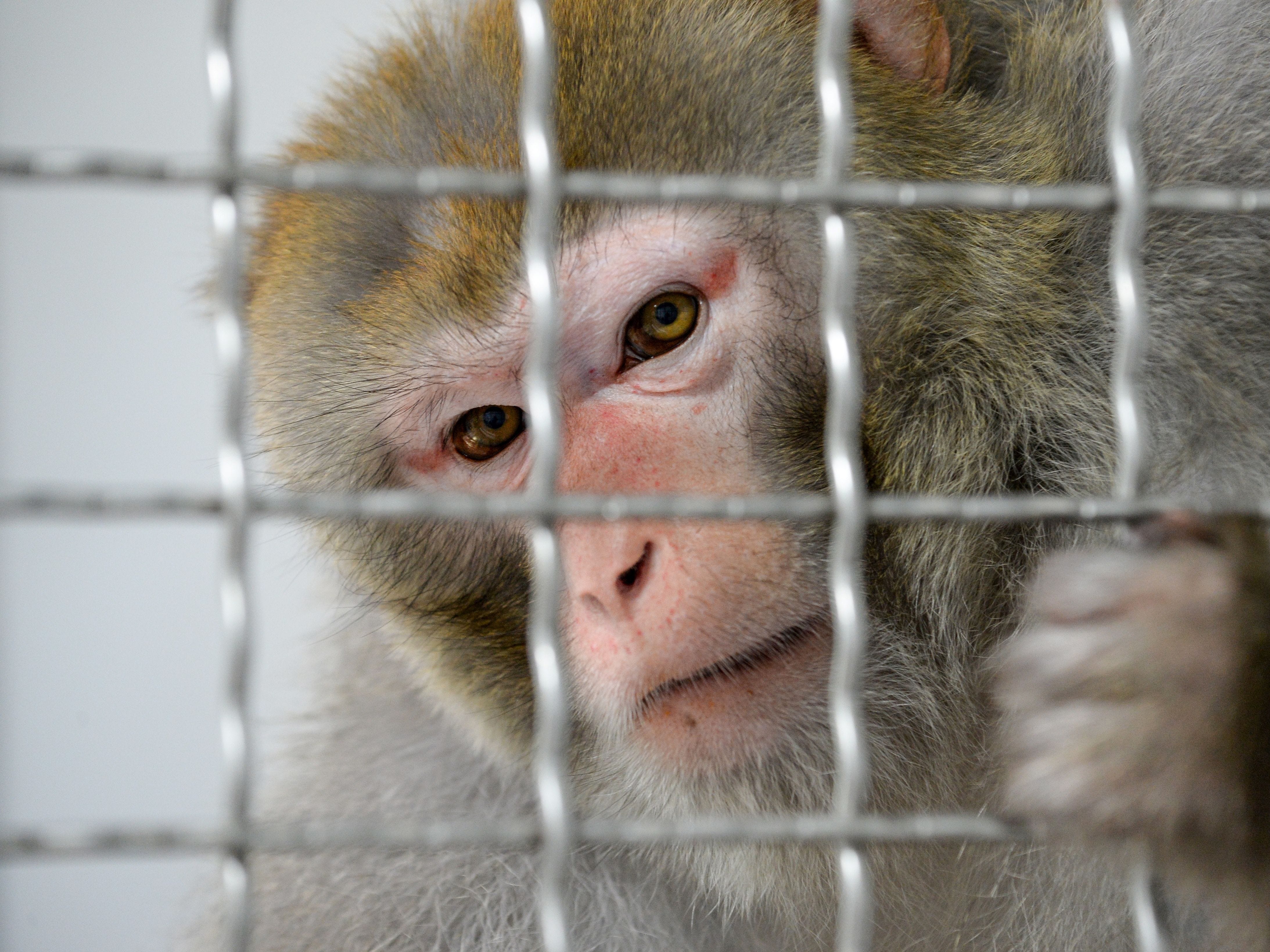 An animal-rights group says it has records of mistreatment of monkeys in research for Neuralink.
The Physicians Committee for Responsible Medicine says the records show "extreme suffering."
The group says it will file an official complaint with the US Department of Agriculture.

An animal-rights group is accusing researchers of subjecting monkeys to illegal mistreatment and "extreme suffering" while testing brain implants for Neuralink, the biotech company owned by the Tesla billionaire Elon Musk.

Insider viewed a draft regulatory complaint that's expected to be filed with the US Department of Agriculture on Thursday in which the Physicians Committee for Responsible Medicine, an animal-rights group, says it's obtained records showing the monkeys experienced "extreme suffering as a result of inadequate animal care and the highly invasive experimental head implants during the experiments."

Neuralink is developing a device that would be embedded in humans' brains to monitor and potentially stimulate brain activity. The device consists of a microchip and wires that would be threaded through a patient's skull into the brain.

The research at the center of the allegations is affiliated with the University of California at Davis, which operates a federal primate-research facility. The PCRM says it obtained more than 700 pages of documents, including veterinary records and necropsy reports, through a public-records request to the university.

The records relate to 23 monkeys owned by Neuralink, which were housed and experimented upon at UC Davis' facility from 2017 to 2020, the draft complaint says.

In its draft complaint, the PCRM accuses UC Davis and Neuralink of nine violations of the Animal Welfare Act, including breaches of stipulations that researchers minimize pain and distress for animals, that daily observations of the animals take place, and that researchers have an attending veterinarian advise on the use of anesthesia.

Also in its draft complaint, the PCRM gave examples of incidents were it believed monkeys had suffered unduly. One monkey was documented as having missing fingers and toes "possibly from self-mutilation or some other unspecified trauma," according to the draft complaint.

Jeremy Beckham, a research advocacy coordinator with the PCRM, told Insider that out of the 23 monkeys, seven survived and were transferred to a Neuralink facility in 2020, when he said Neuralink severed its relationship with UC Davis.

Neuralink has used the monkeys in its experiments to advertise its progress. The company released footage in April of a monkey apparently using the Neuralink device to play the video game "Pong."

Beckham told Insider the records obtained by the PCRM from UC Davis relating to experiments conducted "just a couple years ago make me extremely skeptical that they're anywhere near being able to safely carry out anything in human volunteers."

The PCRM also said it planned to file a lawsuit against UC Davis on Thursday, saying the university continues to withhold photographs and videos of the monkeys, as well as their animal ID numbers. Per a draft of the lawsuit shared with Insider, UC Davis says those materials belong to Neuralink, a private company.

The PCRM maintains that the materials should be disclosed to the public. "When you make use of these public facilities and these public resources, you forfeit your right to cloak the work you're doing from the public," Deborah Dubow, an associate general counsel for the PCRM, said.

A UC Davis representative told Fortune the university had acted lawfully. "We fully complied with the California Public Records Act in responding to their request," the person said.

The representative also said UC Davis had "thoroughly reviewed and approved" the protocols of its research for Neuralink.

"Animal research is strictly regulated, and UC Davis follows all applicable laws and regulations including those of the US Department of Agriculture," the person added.

UC Davis and Neuralink did not immediately reply when contacted by Insider for comment outside normal working hours.