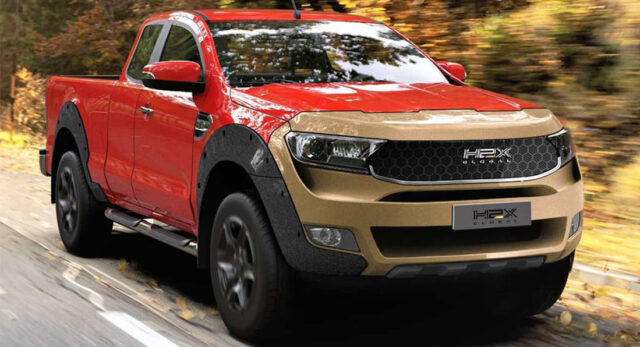 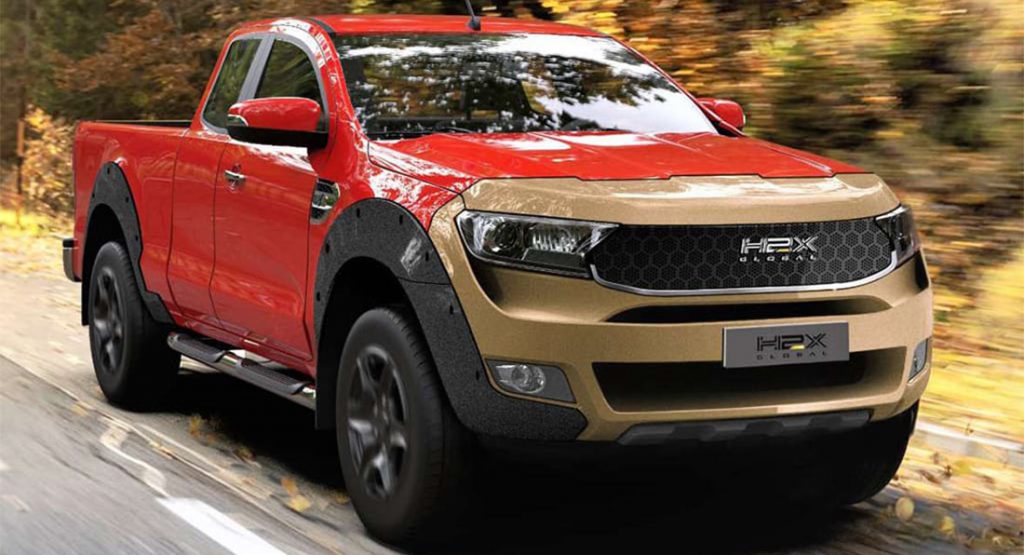 An Australian company by the name of H2X Global has just unveiled a Ford Ranger-based hydrogen pickup truck it hopes to begin selling next year.

H2X Global was originally known as H2X Australia and last year, announced bold plans to produce and sell a host of hydrogen fuel-cell vehicles in Australia from mid-2021. However, as Car Sales reports, the company ran into some funding issues and has scaled back those plans and instead previewed its Ranger-based pickup dubbed the Warrego. 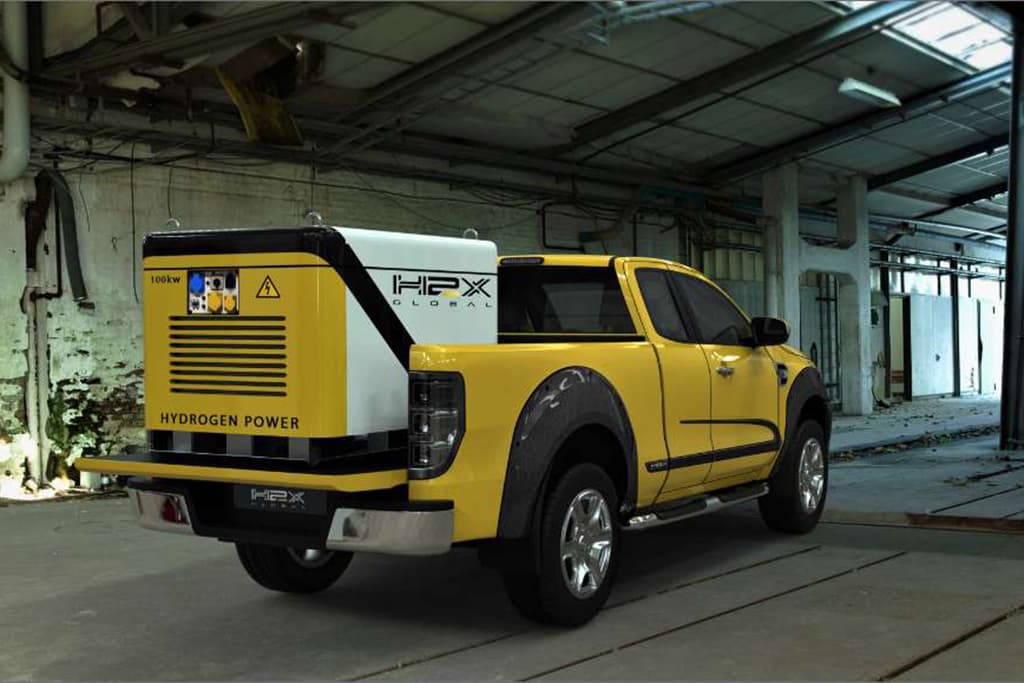 The vehicle was originally produced as an internal engineering development vehicle but it is reported that local and overseas customers expressed interest in it. It is essentially a Ford Ranger that has been outfitted with a complex fuel-cell powertrain that will initially produce 93 hp (70 kW). It is understood that the company is already accepting orders from within Australia as well as the Netherlands and Malaysia. It will be available in 4×2 and 4X4 guises, as well as single-cab and dual-cab forms.

“This converted pick-up gives us the chance to do some testing, but also gives us a great chance to put it in the hands of our partners and then be able to have running vehicles on the roads they will be operated,” H2X Global chief executive Brendan Norman told Car Sales. “They will take two to five vehicles each… and that will enable us to gain real running data.”

It is reported that some development of the truck is being done in Europe. Australian conversions will begin in September and first demonstrations will be conducted from November.

H2X Global also plans to produce a hydrogen light van/taxi it will call the Darling. These models will be marketed in Europe where there is a larger hydrogen charging network than Australia. 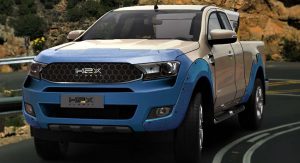 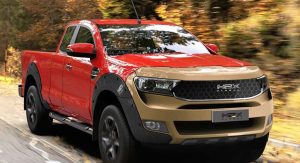 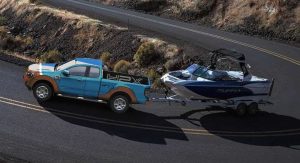 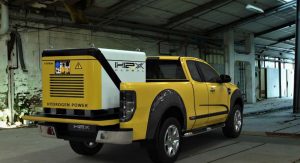 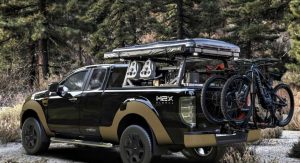 Tesla Cybertruck is coming to Jay Leno’s Garage, Season Premiere set for May 20