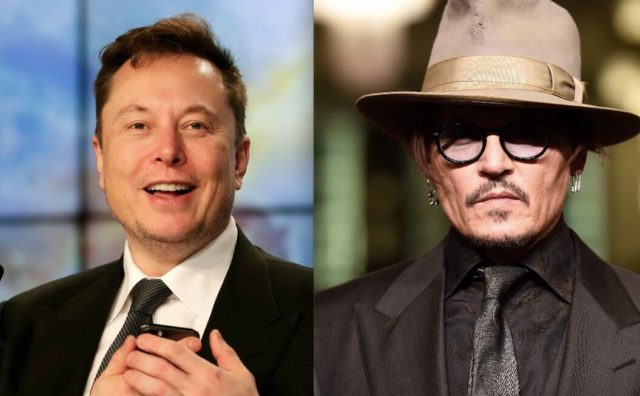 Johnny Depp vs Elon Musk is a prospective fight that has taken the internet by storm
Who do oddsmakers lean towards if these two ever throw down?
Scroll below for fight odds, possible location options, and where Amber Heard fits into all of this

Johnny Depp vs Elon Musk is a potential prizefight that has a ton of storyline tendrils. Musk challenged Depp to this cage fight on the heels of Depp’s legal representation claiming that Musk had an extramarital affair with Amber Heard.

Apparently Depp was so incensed by his then wife’s behavior that he threatened to eventually cut off Musk’s penis. Musk has denied the affair but told the New York Times, “If Johnny wants a cage fight, just let me know”. At this point in the perpetually strange year of 2020, this seems like an entirely normal progression of events to me.

Where Will the Fight Take Place?
Odds

Johnny Depp’s in a Fighting Mood

This is not the first publically discussed celebrity bout that I’ve covered for SBD. Depp is still very much immersed in a different kind of fight as him and Amber Heard go back and forth with abuse allegations against one another. Through this legal mudslinging, Depp’s representation has brought up Elon Musk’s name several times. Depp’s distaste for the billionaire mogul has manifested itself into the not so flattering nickname “Mollusk” that Depp often uses. Conor McGregor’s coach went to social media to offer up his training services to Musk should this prizefight come to fruition.

If you need a coach let me know @elonmusk pic.twitter.com/G4cKykoFbT

It seems like this supposed feud is fairly one-sided though. The vitriol of Depp is juxtaposed by the pervasive indifference of Musk. The Space X founder and CEO made the comment about a “cage fight” in a fairly tongue in cheek fashion that was reportedly soon followed by a bit of a chuckle.

I ultimately don’t see this as something that goes down. Both men seem like they have a lot on their respective plates as it is. The pandemonium has even resulted in other celebrities throwing their hat into the proverbial cage.

As far as either having fight experience, both seem to be lacking. Unless you want to count Depp’s finger severing fights with his ex-wife but I do not. Musk does seem to have some martial arts training under his belt but nothing in a competitive capacity. Still though, it’s enough for me to lean towards Musk in a fight. Not that I think this will go down but the experience and size advantage would pretty squarely favor the Tesla higher-up.

This needs to happen pic.twitter.com/hYI3jrjMnS

Even in the strange case that this fight was to ever happen, I do not see Amber Heard attending it. As much as that would be full-on WWE style theatrical storytelling, a cage fight seems like it would be beneath Heard. In her mind, at least.

As far as the prop bet for the fight location, Los Angeles makes sense as the likeliest option. I feel like Fight Island in Abu Dhabi wouldn’t pan out too smoothly and to have it on either Mars or a Pirate Ship is unfair—clearly partisan locations that would give one guy home-field advantage. Again to reiterate I do not see this happening but if it does, LA seems like the place to do it.