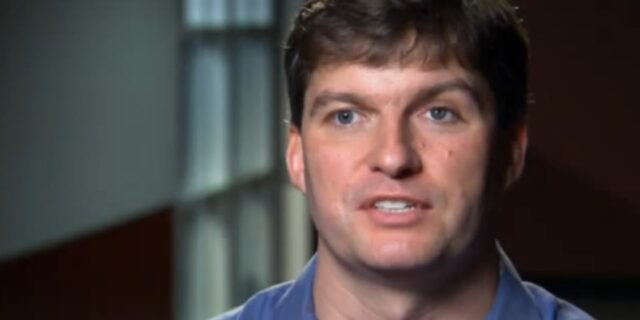 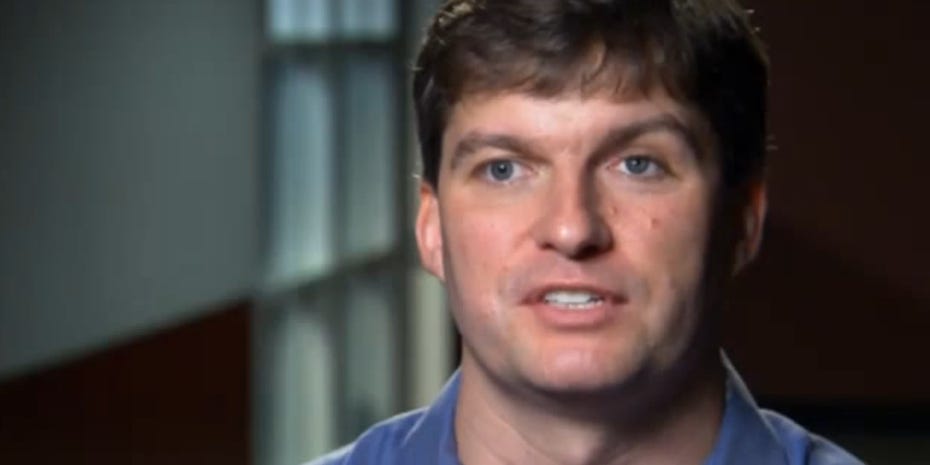 Michael Burry offered an inside look at how his signature bet against the housing bubble began.
"The Big Short" investor directed a colleague in 2005 to identify shaky mortgage-backed securities.
Burry called out two subprime mortgage lenders who later ran into serious trouble.
See more stories on Insider's business page.

Michael Burry, of "The Big Short" fame, reflected on the origins of his iconic bet against the US housing bubble, and praised a late colleague who helped him research the wager, in a tweet on Sunday.

"When it all began…and RIP Joe," the Scion Asset Management boss said. "A more brilliant one, I never met."

The investor shared a screenshot of an email he sent to one of his employees, Joe Sipley, on May 19, 2005. The email directed Shipley to analyze a list of mortgage-backed securities and pinpoint the riskiest ones – those linked to mortgages at high risk of default, but not priced to reflect that danger.

"I'd like you to comb through these … and identify the best 2005 shorts," Burry said. He noted that Scion could bet against the questionable securities by purchasing credit-default swaps, an insurance-like derivative that would pay out handsomely if enough people defaulted on their mortgages.

Burry advised Sipley to pay close attention to the mortgage companies behind the bundled loans, highlighting New Century and Novastar in particular as their "documentation stinks." New Century, one of the nation's largest issuers of subprime mortgages, was forced into bankruptcy by the housing downturn in 2007. Novastar, another major subprime lender with a slew of internal issues, was also burnt badly when the bubble burst.

Sipley worked as an analyst at Burry's hedge fund between 2003 and 2006, and returned to serve as Scion's director of equities in 2013, his LinkedIn shows. He fought an aggressive form of brain cancer for eight years and died in 2019, according to his obituary.

Burry's billion-dollar wager against the housing market was chronicled in the book and the movie "The Big Short." More recently, the investor has sounded the alarm on the speculative craze around meme stocks and cryptocurrencies, predicted a historic market crash, and placed bets against Elon Musk's Tesla and Cathie Wood's Ark Invest.

Uber’s flying taxi will slash your commute by 2023