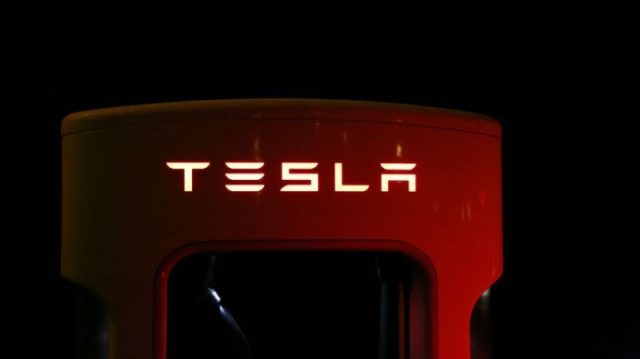 San Francisco: Tesla Founder and CEO Elon Musk couldn’t hold his displeasure over Warren Buffett’s opinions that selling insurance is not Tesla’s cup of tea, resulting in a couple of tweets linked to the billionaire investor.

The Berkshire Founder and CEO Buffett, during the Berkshire Hathaway annual meeting last week, said insurance is not a simple business.

In an earnings call with analysts in April, Musk revealed his plans to launch an insurance product in May.

“I’d bet against any business in the automobile business” getting into insurance, CNBC quoted Buffett as saying.

This led Musk to issue a series of tweets on Sunday.

The Tesla CEO first tweeted a link, asking his followers to order Tesla Model 3, which can be less costly than a Honda Accord.

He sent a tweet, asserting that Tesla is more fun” than a Honda Accord.

The tweet said: “That’s a quote from Warren Buffett. ”

Buffett, 88, has been critical of Musk.

In an interview with Yahoo Finance in April, he said that Musk who is known for creating controversies via tweets has “room for advancement ”.

“I think he has room for improvement, and he would say the same thing.

“It’s just, some people have a talent for others and quotes have a little bit more of a blocker up there ‘ this could get me into problems is said by that ’,” Buffett was quoted as saying.

“I just don’t see the necessity to communicate (on Twitter),” he said.

Buffett, however, added that Musk is “a remarkable man ”.

The Berkshire Founder and CEO announced last week that his company bought its first Amazon shares.

The stake in Amazon is a first for its investment conglomerate. Buffett has commended Amazon and its CEO Jeff Bezos previously.