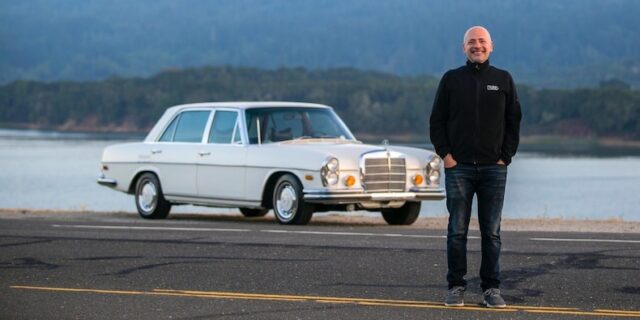 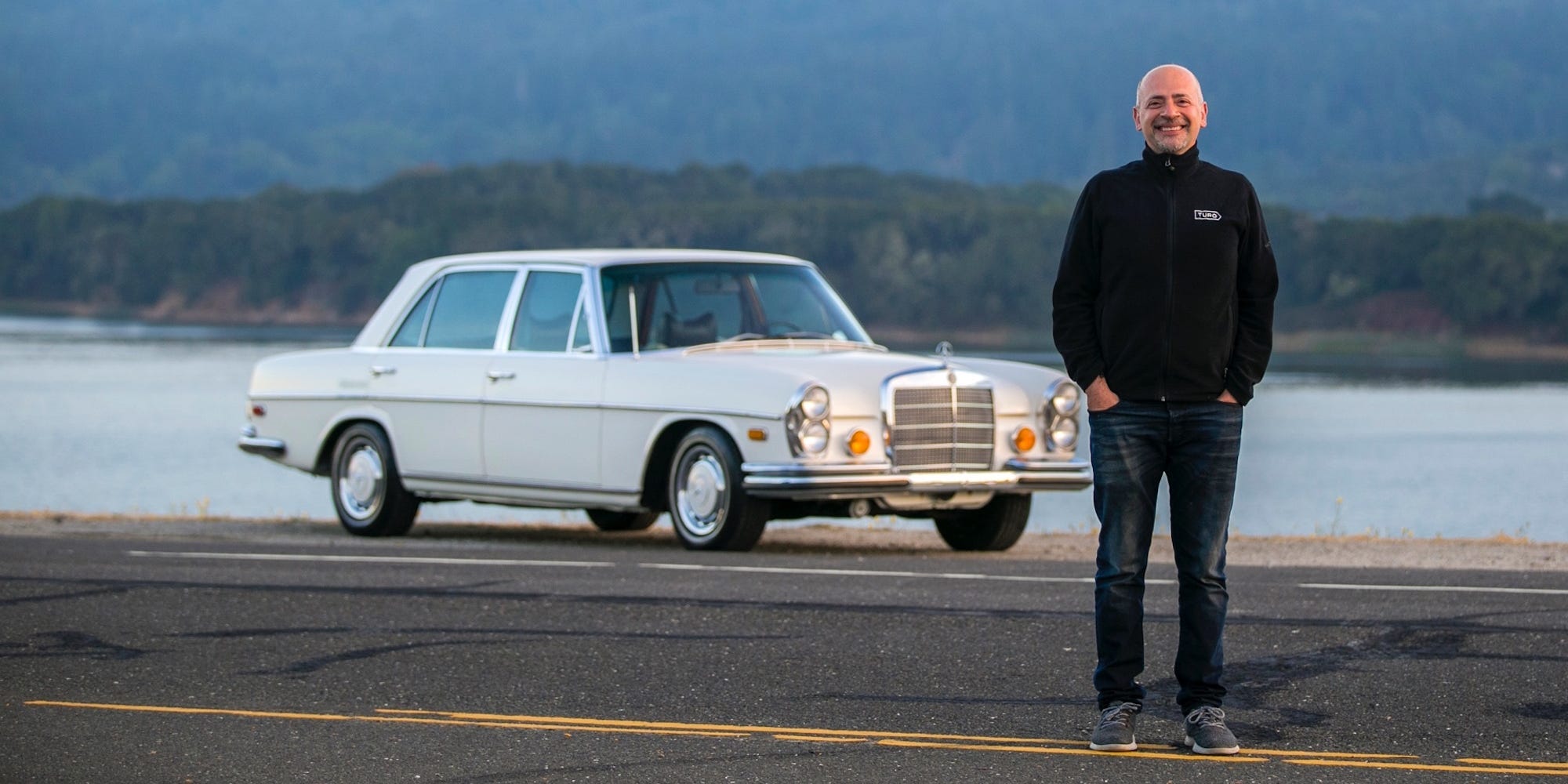 Car-rental startup Turo aims to list its shares publicly in 2021 after a strong end to 2020, the company’s CEO told The Wall Street Journal in a report published Friday.
Turo allows people to offer their private vehicles for rental, a car-sharing alternative to industry giants such as Hertz or Avis.
CEO Andre Haddad isn’t yet sure whether the company will pursue a traditional IPO or an alternative like a blank-check-company merger, according to The Journal.
The startup slashed costs and laid-off workers in 2020 to shore up extra cash. Those actions helped the company cut its second-half loss to $7.2 million, down from $46.9 million in the second half of 2019.
Visit Business Insider’s homepage for more stories.

Turo – a car-sharing app – plans to publicly list its shares in 2021 following a strong 2020 performance, The Wall Street Journal reported on Friday.

The startup ended 2020 in a healthy financial position despite the coronavirus pandemic. Layoffs and slashed marketing costs extended Turo’s cash runway by three years, and the company reported its first profitable quarter in 2020, according to the report. Turo CEO Andre Haddad expects the company to turn a full-year profit in 2022.

Turo’s website allows users to rent their own cars, whether they’re compact sedans or high-powered supercars. Those looking to rent private vehicles can then select from Turo’s marketplace instead of offerings from a legacy company like Hertz or Avis. Turo takes a cut of rentals’ revenue.

Read more: Wall Street’s biggest firms are warning that these 7 things could crash the stock market’s party in 2021

Haddad told The Journal he is undecided on whether the company will raise capital with a traditional IPO or pursue an alternative method for listing shares. Direct listings, in which companies list shares without raising any capital, have grown increasingly popular with tech companies.

Merging with a blank-check company could also take Turo shares public. Special-purpose acquisition companies flourished in 2020 and drove record levels of IPO fundraising throughout the year. The companies raise cash through public offerings and use those funds to acquire a private firm. The merged entity then trades publicly.

Some of the company’s improved performance can be tied to the pandemic and its effect on travel. With air and cruise travel hit hardest by the health crisis, car rentals offered one of the few methods to get away from home in relative safety. The private-rental marketplace might also receive a boost from a pickup in auto sales through the pandemic.

How the pandemic upended the US job market in 2020, leaving permanent scars in its wake

A new art exhibition exploring the greed of private space travel is inspired by...