The Daily Crunch is TechCrunch’s roundup of our most important and biggest stories. If you’d like to get this delivered to your inbox daily at around 9am Pacific, you can subscribe here.

In a long post published yesterday, the Facebook CEO laid out his vision for making Facebook’s products more privacy-friendly. But can Facebook reform its 15-year legacy as devourer of all things private with one manifesto that is sweeping?

Taylor Hatmaker has a very simple answer: Heck no, of course it can’t. (Except she says it .)

2. Huawei is suing the US government over ‘unconstitutional’ gear ban

In the center of this suit is rsquo & the organization;s claim that Section 889 in the National Defense Authorization Act — which contains restrictions that prevent agencies from procuring Huawei services or equipment — is unconstitutional.

Quote: “You’ve set a great investment in our country. We appreciate it very much, Tim Apple. ” 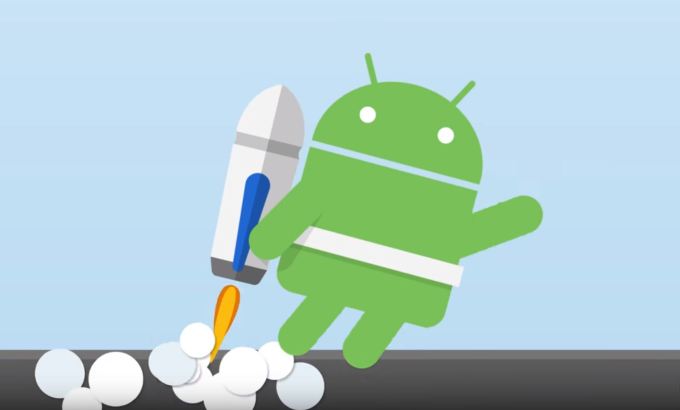 “Rewarded Products” will allow program users to donate to a program ’s revenue stream by sacrificing their time, but not their money. The item will be rewarded video, where consumers can choose to see a video advertising in exchange for virtual goods currency or other benefits.

The V3 Supercharger, which was unveiled Wednesday, supports a rate of up to 250 kilowatts on the version of the Model 3. At this rate, the V3 can add up to 75 miles of range in five minutes, Tesla explained.

6. Bird launches platform to let entrepreneurs manage their own fleet of scooters

Bird Platform sells the vehicles to entrepreneurs at cost and then takes a 20 percent cut from the ride revenue. The program is currently launching in New Zealand, Canada and Latin America in the coming weeks.

Starting this week, Pixel 3 owners in 43 U.S. states will have the ability to use the firm ’s AI technology to book appointments at any restaurants that use booking services that partner with the Reserve with Google Program but don’t have an online system to complete the booking.

Tesla won’t be ‘king of the hill’ forever, but it will be for the...