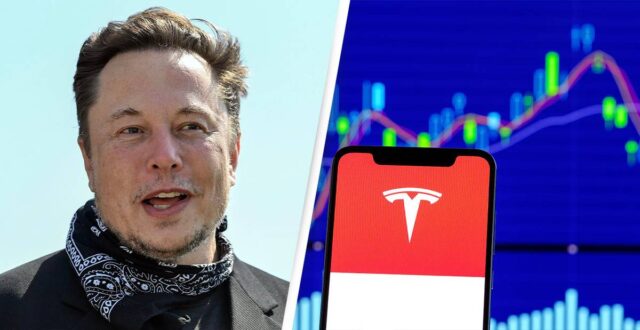 Elon Musk has made a crude joke about a Senator’s sex life in response to criticism over his Tesla stock Twitter poll.

On Saturday, November 6, Musk asked his 62.5 million followers to vote on whether he should sell 10% of his Tesla stock; a sale that he suggested was the only way for him to pay his taxes.

The move came in the wake of a proposal for a ‘Billionaires’ Tax’ made by Democrats in the US senate, to help pay for US President Joe Biden’s social and climate change plan.

However, Ron Wyden, chairman of the Senate Finance Committee, criticised Musk’s decision to hand over the decision to the public, sparking the Tesla CEO to come up with a rather immature and crude response. Wyden condemned Musk’s use of the poll to make such an important decision, and said that he should be taxed anyway, regardless of the poll’s results.

Whether or not the world’s wealthiest man pays any taxes at all shouldn’t depend on the results of a Twitter poll. It’s time for the Billionaires Income Tax.

Musk had previously explained that the ‘only way’ for him to pay taxes would be through selling stock, as he does not ‘take a cash salary or bonus from anywhere’.

In a bizarre retort, Musk decided to attack Wyden’s Twitter profile picture, asking the Senator from Oregon, ‘Why does ur pp look like u just came?’

Why does ur pp look like u just came?

Volkswagen launches ID.6 SUV in China, and only in China