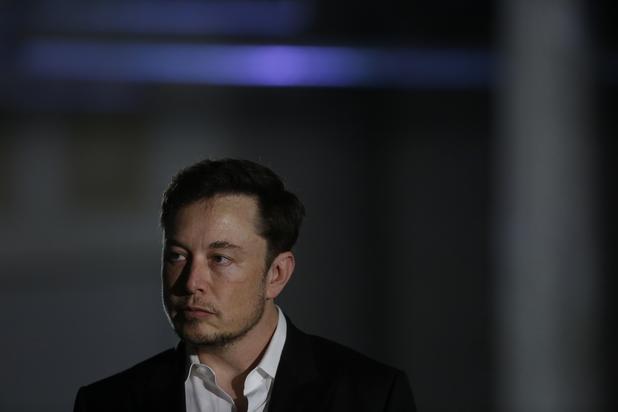 Elon Musk put his Twitter followers in a frenzy early this morning by assuming the mantle of a SoundCloud rapper. The post in question, time-stamped at 5 am, insinuates the beginning of Musk’s foray into rap, with a song made out in the honor of the much-beloved Harambe.

Incidentally, the song drop was followed by news that his “record label” was being forced into foreclosure. Rest assured, hip-hop’s gatekeepers won’t be ushering him in without a pat-down, if and when his alleged “record label” gets reinstated.

Bear in mind, Elon Musk is a noted jokester, one whose willingness to bend words and logic knows no bounds. Back in October, the tech entrepreneur surprised us all by doubling down on an April Fool’s post concerning a Tesla-sponsored tequila brand. He broke “the news” by revealing the brand’s highly-inventive trademark of  “Teslaquila.”

Like any other gag he’s posted in the past, the “Teslaquila” bit, as well as the recent “RIP Harambe” gambit, all hinge on the gullibility of Musk’s audience, and the poker face that comes with it.

Elon Musk is rich to the point where he’d spend money on a half-baked idea or joke, just to make himself cackle with laughter. Evidently, that’s what separates him from the other gazillionaires who pretend they can’t inhale their tokes. As for this “RIP Harambe” song, you’ll just have to dive into it, there’s nothing more to it. RIP to Emo G Records (2019-2019).

Volkswagen launches ID.6 SUV in China, and only in China

“This Is SERIOUS, We Could Be In Trouble” | Elon Musk on Artificial Intelligence...