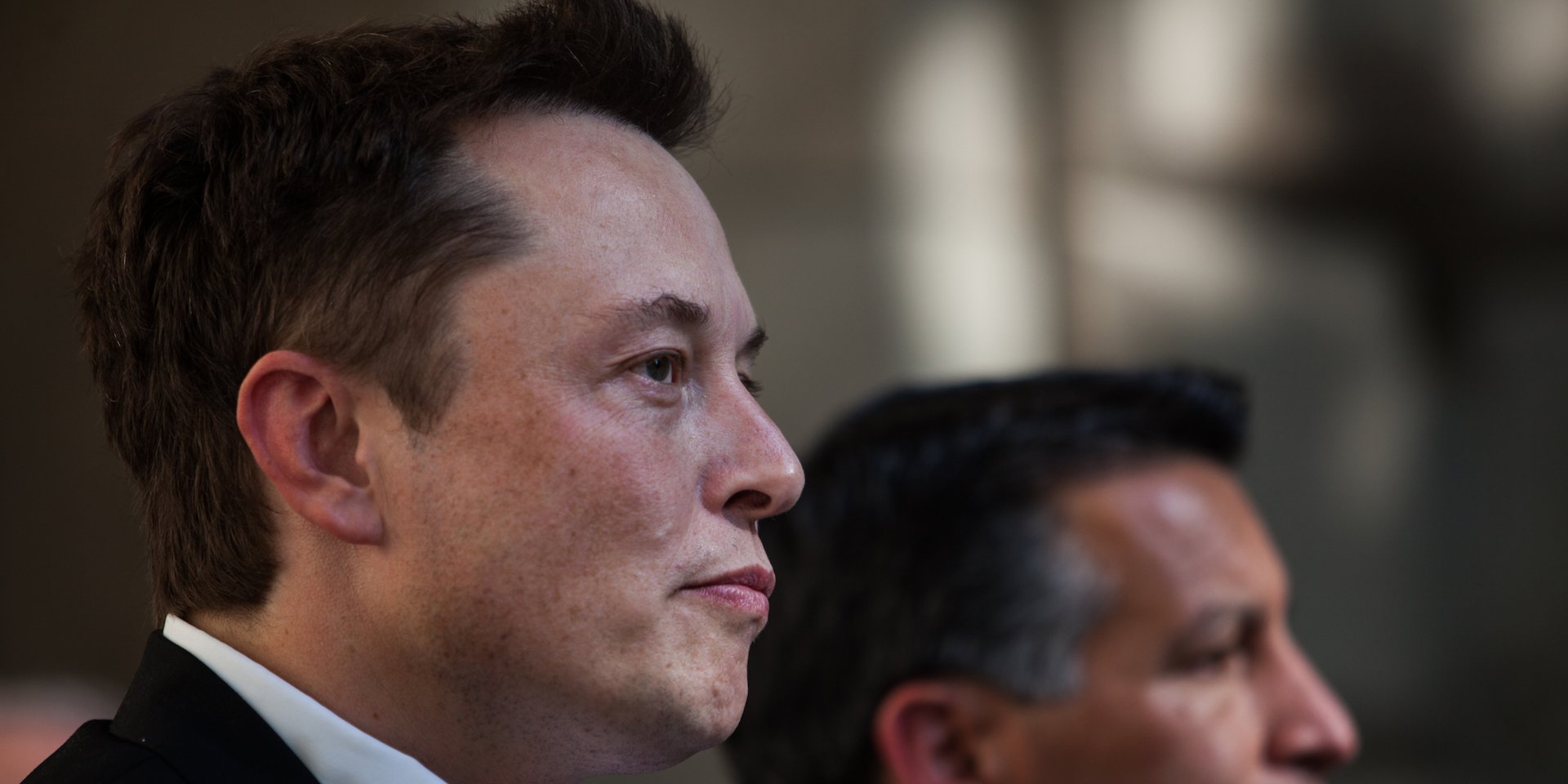 Tesla CEO Elon Musk said in a meeting using Recode printed on Friday that he”probably” wouldn’t take an investment in Saudi Arabia in the wake of journalist Jamal Khashoggi’s death.
Saudi Arabia’s government has been under intense scrutiny because Khashoggi, a journalist who had written critically about the Saudi government Crown Prince Mohammed bin Salman, had been killed in the Saudi Consulate in Istanbul in early October.
Khashoggi’s departure has prompted concerns about the role Saudi Arabia’s Public Investment Fund has performed in financing American companies and the integrity of accepting investments from governments with exemptions for violating human rights.

Tesla CEO Elon Musk said in an interview with Recode printed on Friday that he”probably” wouldn’t take an investment out of Saudi Arabia in the wake of journalist Jamal Khashoggi’s death. See the rest of the story at Business Insider

SEE ALSO: Tesla is Going to face-off using Porsche, BMW, and Mercedes because they launch EVs — but specialists say that the automaker has nothing to worry about