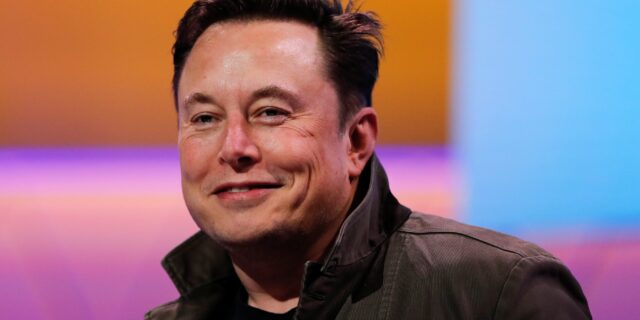 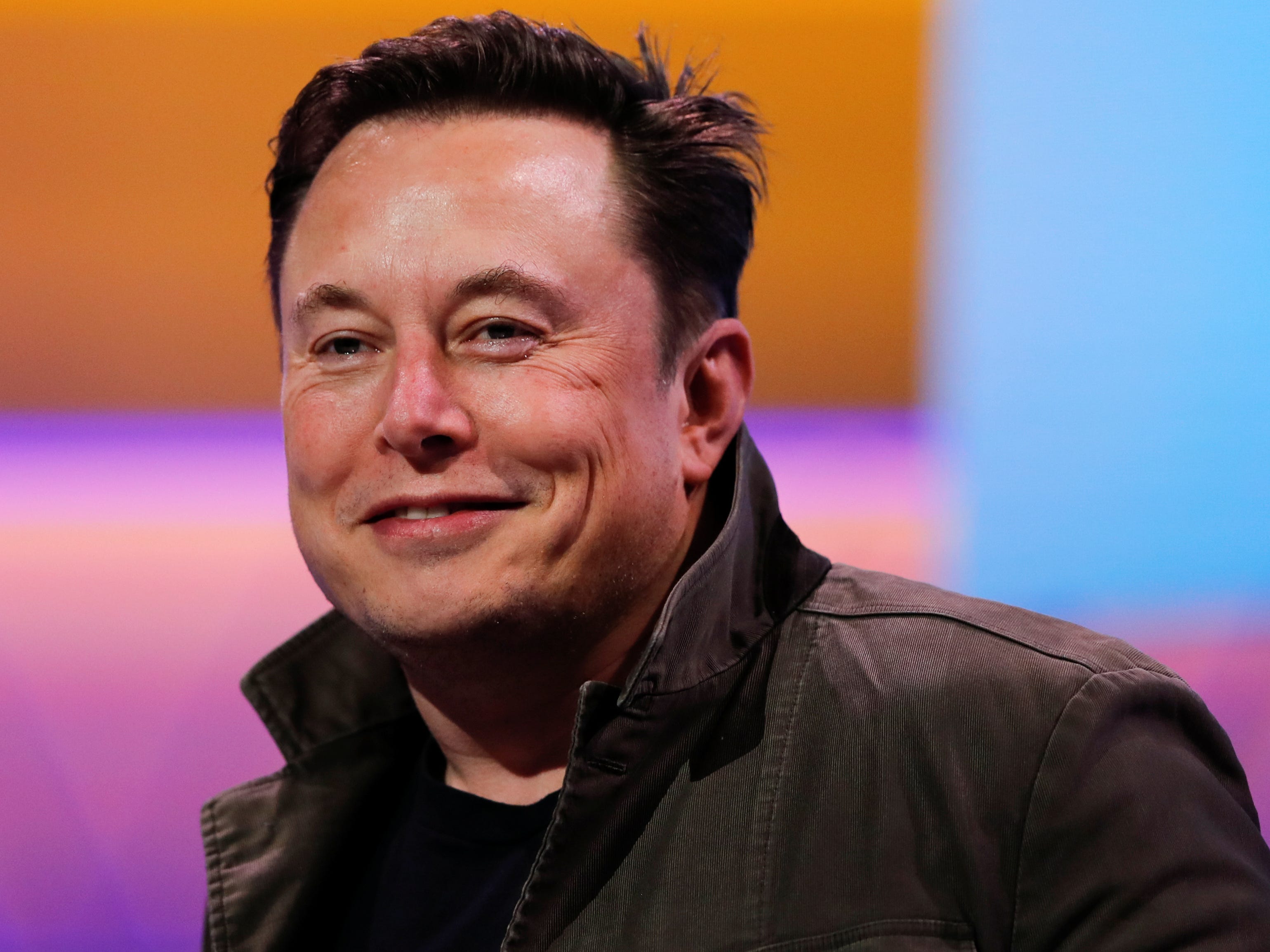 Elon Musk said he owns a house in California's Bay Area that he rents out for events.
Musk said on Twitter that he rents his primary residence in Boca Chica, Texas, from SpaceX.
Musk had previously said he would sell all his houses and most material possessions to fund a Mars colony.
See more stories on Insider's business page.

Tech billionaire Elon Musk said he would sell all his houses to fund a colony on Mars – but has now revealed that he's kept one of his properties.

Musk said on Twitter Wednesday that he owns a house in the Bay Area "that's rented out for events." If he sold the house, it "would see less use, unless bought by a big family, which might happen some day," Musk said.

He added that he had sold all his other houses, and rented his main property in Boca Chica, Texas, from his aerospace company SpaceX.

Musk didn't elaborate on how much the Bay Area house is worth, but said that the house he rents in Boca Chica is worth around $50,000.

Musk is dedicating as much money as he can to colonizing Mars, and would sell most of his material possessions to fund this, he told Mathias Döpfner, the CEO of Insider's parent company, Axel Springer, in a December interview.

"It's going to take a lot of resources to build a city on Mars," Musk said. "I want to be able to contribute as much as possible to the city on Mars. That means just a lot of capital."

Read more: Elon Musk is Tesla's most visible leader, but not its only one. Meet 12 other people who control its future.

Musk told Döpfner that he would have "basically almost no possessions with a monetary value," apart from stock in his companies.

Musk has said he planned to send 1 million people to Mars by 2050. SpaceX would build a fleet of 1,000 Starships to ferry them there, he said.

Musk announced last May that he planned to sell "almost all" of his belongings to fund the venture and that he "will own no house." Since then the entrepreneur has sold several homes in his real-estate portfolio, which was once worth upward of $100 million.

In 2020, Musk sold several high-dollar properties, including three neighboring homes in the Bel-Air neighborhood of Los Angeles and an estate formerly belonging to the actor Gene Wilder.

Musk confirmed in December that he had relocated to Texas from California during the pandemic. He tweeted on Wednesday that he would continue to pay "significant" income taxes in California, after ProPublica reported that he had only paid $455 million in taxes from 2014 to 2018, despite his wealth growing $14 billion over the same period.

Tesla cars are reportedly banned from parking at some Chinese government offices over security...