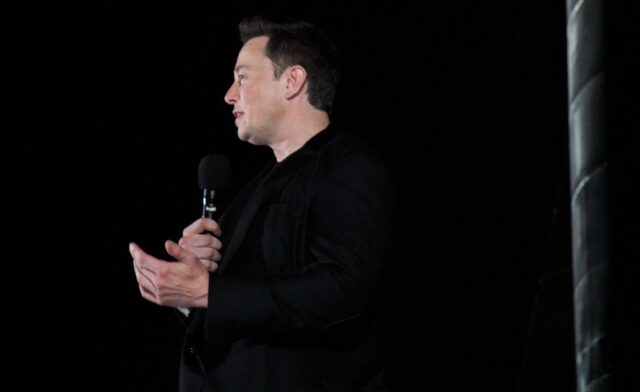 Tesla CEO Elon Musk wants to know how his $15 billion in taxes will be used by the US government. The sentiment was recently shared on Twitter following a weekend that saw Musk responding to US Senator Bernie Sanders on the social media platform, resulting in much controversy and criticism from the longtime politician’s supporters.

Musk’s recent Twitter run-in with Sanders this weekend started when the senator reiterated his argument that the public must demand that extremely wealthy individuals pay their fair share. In response, Musk joked that he kept “forgetting that you’re still alive” before telling Sanders that he should just say the word if he would like the CEO to sell more Tesla stock.

With the CEO’s recent response to the US Senator, Tesla bull @squawksquare suggested that it would only be fair if politicians such as Bernie Sanders could supply an itemized list showing Elon Musk exactly where the government intends to allocate his $15 billion in taxes. Musk evidently supported the idea, posting a thumbs-up emoji as a response to the Tesla bull’s suggestion.

Musk has always attracted both justified and unjustified criticism online, and recently, these have become more prevalent as Tesla stock soared to new heights. With Tesla hitting a market cap of over $ 1 trillion, Musk’s net worth has grown to a substantial degree. This has resulted in critics such as Bernie Sanders and former Secretary of Labor Robert Reich running the narrative that the CEO was exploiting the system by not “paying his fair share.”

This narrative became notable recently when reports, citing United Nations World Food Program (WFP) director David Beasley, emerged claiming that even just 2% of Musk’s net worth would be enough to end world hunger. Musk responded to this on Twitter by noting that if the UN WFP could explain how $6 billion could end world hunger, then he would gladly sell Tesla stock to pay that amount. He also noted that the UN WFP should be open to open-source accounting, so that the public would be able to if the $6 billion would be well-spent.

Based on Musk’s recent responses to Sanders, it appears that the CEO has had it with criticism surrounding his tax payments. By selling 10% of his Tesla holdings, after all, Musk would effectively be paying $15 billion in taxes, an amount that is pretty difficult to match. Just as Musk noted in the past, he is not at all opposed to paying taxes. He simply needs to sell some of his stock to trigger a taxable event. Musk also confirmed on Twitter recently that his Tesla share strategy is designed to maximize his taxes. It’s just unfortunate that even with a tax payment of $15 billion from his sale of Tesla stock, Musk is still vilified just the same.

The post Elon Musk wants to know how his $15 billion in taxes will be used by the US gov’t appeared first on TESLARATI.

Together Or Nah? Elon Musk Says He & Grimes Are ‘Semi-Separated’

Tesla’s Elon Musk shuts the door on Gigafactory Texas talk, but for how long?