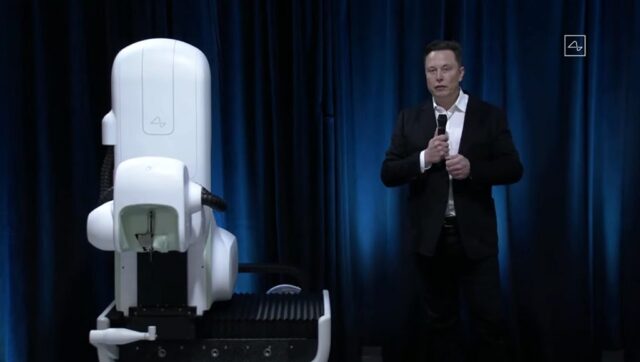 Elon Musk’s Neuralink device aims to combat neurological disorders like Alzheimer’s, dementia, and epilepsy, along with other medical conditions like strokes. However, the Link could also fight common anxiety and depression disorders, which are at an all-time high.

Musk has been vocal about Neuralink’s possible assistance in combating brain diseases and disorders ever since the company was founded in July 2016. However, he has seldom, if ever, talked about the Link’s ability to fight anxiety and depression disorders. Up until the presentation last Friday, which updated the public on the company’s progress, it was unknown that the device could help these widespread mental illnesses.

According to the Anxiety and Depression Association of America, anxiety disorders are the most common form of mental illness in the United States, and 40 million adults ages 18 and older are affected by them. Only 36.9% of these affected people receive clinical treatment. 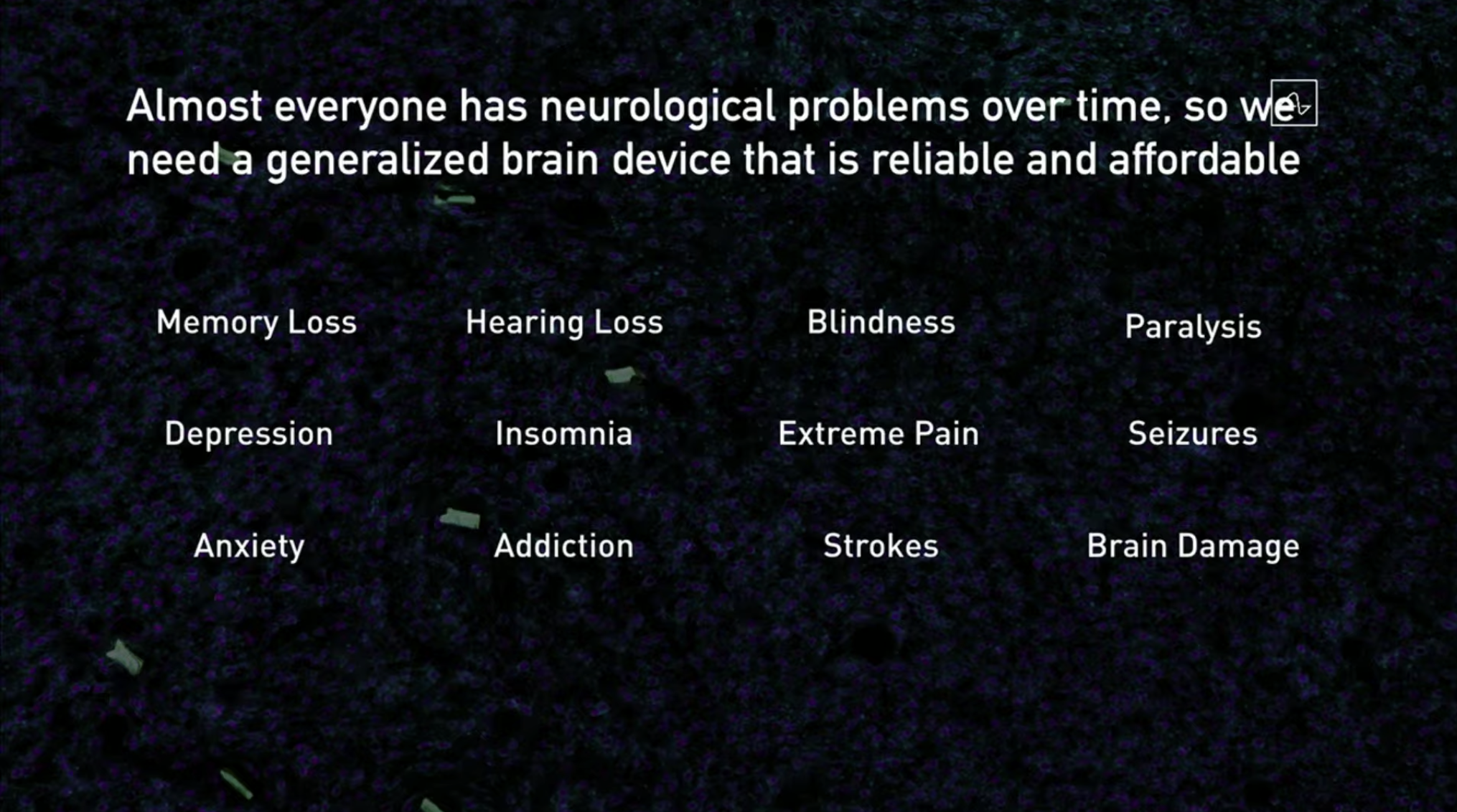 Most commonly, patients are treated with powerful prescription medications that can either help or hurt someone who has a disorder. There are plenty of different prescriptions out there, and doctors and psychiatrists are never short on options.

However, the side effects of the medications are usually made up of a long list of things that turn patients off. Sometimes, these treatments can make things worse and can lead to dependency and addiction.

Luckily, Musk is working to combat the powerful disorders with a Neuralink device. While anxiety and depression disorders are rarely “cookie-cutter” instances, the removable Link device could be used to combat the diseases temporarily while patients seek treatment. At times, conditions can get so bad that patients have trouble leaving their homes, even if it is to go to a therapy or psychiatry appointment. Neuralink’s devices could help some of the affected function, as usual, everyday people for a short period.

Having a Neuralink device installed into the brain of someone who has anxiety or depression disorders could help give patients a taste of what everyday life is like, and could provide a surge of positivity into the lives of those who are affected by the crippling diseases.

It is unknown when human trials of Neuralink devices will begin. Still, the capabilities and possibilities of the Link could help combat a vast amount of medical illnesses that affect everyday life. As anxiety and depression rates spike and healthcare costs become higher, Neuralink aims to create an affordable fix for people who do not have access to essential medical treatment. With the right research and development, Neuralink could bring an end to surging anxiety and depression rates and could help combat the rising number of suicides that bring lives to an end before help can be obtained.

Watch the Neuralink presentation below.

The post Elon Musk’s Neuralink and what it means for anxiety and depression appeared first on TESLARATI.

THEN AND NOW: Here’s how being a nurse has changed in the last 50...