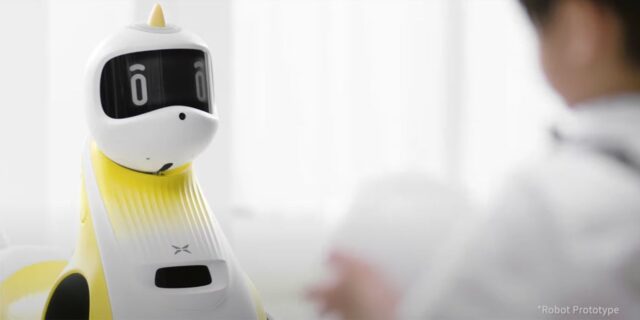 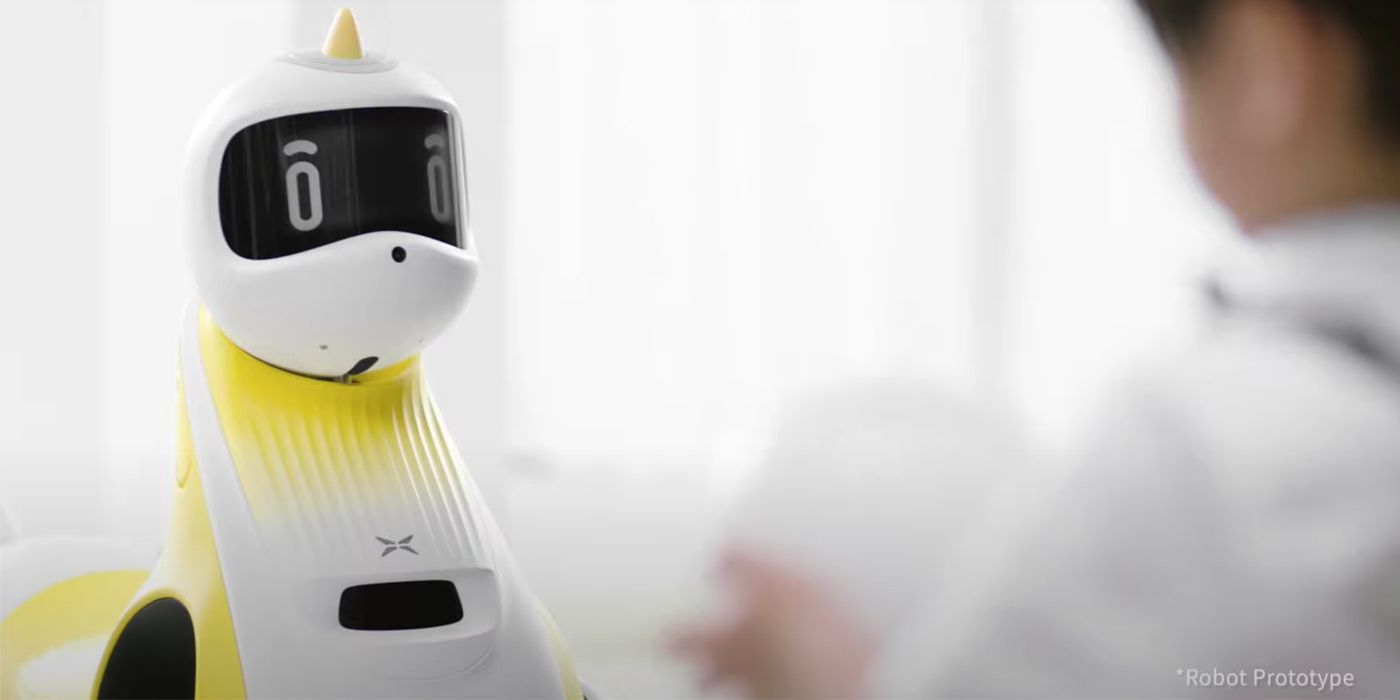 It seems as though XPeng Robotics plans to build a robot unicorn in the future. XPeng is one of the leading electric car companies in China and a rival to Tesla with its EVs sharing many similarities to those made by Elon Musk’s company. The G3 SUV, for example, features auto-parking and a drive assist feature similar to Tesla’s Autopilot. XPeng’s sedan, the P7, has a range of 438 miles, just beating out the 405 miles of the Model S, but it lacks  the speed of its American rival.

China’s developments in robotics have been interesting as of late. Recently, Xiaomi announced its CyberDog, a robotic companion which shares many similarities to Boston Dynamics’ Spot. Designed with construction sites and other high-risk areas in mind, Spot is able to carry excessively high loads with ease. The CyberDog on the other hand, follows its owner and can do tricks more akin to a high-tech toy than a construction site tool.

Related: The Xiaomi CyberDog Is Basically The Spot Robot With A Black Paint Job

The Robot Unicorn follows this trend. Shown off on XPeng’s YouTube channel, the Robot Unicorn appears to be built with children in mind. Within the mostly CGI video, the unicorn will have a decent ability to maneuver environments, object recognition for its surroundings, target tracking for following owners, and auto-obstacle avoidance. A speaker is also visible on the face beneath the chin, providing a clue as to where the audio will be produced from in this state-of-the-art robot. Unlike some other robots, there is no futuristic self-healing on show here so any damages would require repairs. 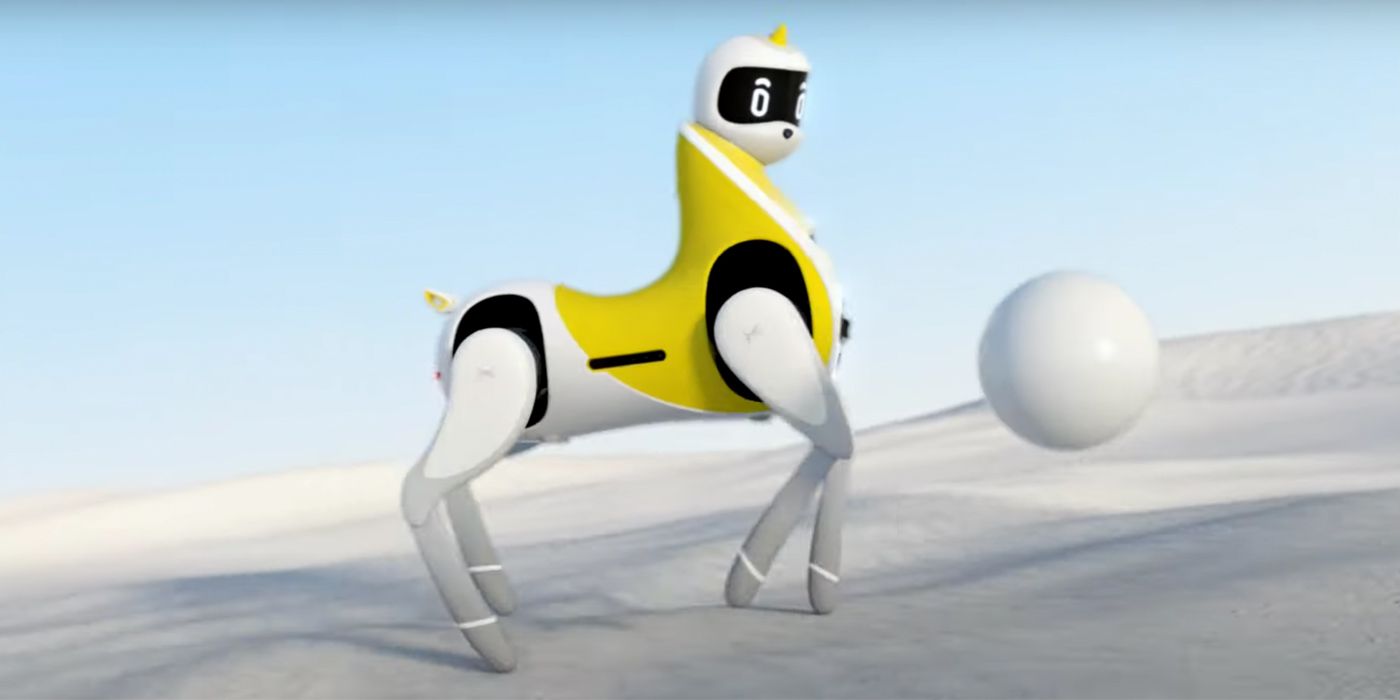 The Robot Unicorn’s design is considerably more animated than the CyberDog. For one, it has an animated and expressive face, a small horn to keep its namesake, and a horse-shaped design. The center of the machine has a saddle-shaped notch for children to sit on. One of the main takeaways from the video unveil is that the robot unicorn can build an emotional connection and respond to its owner’s emotional needs through body language, voice, and facial expressions. While this robot is designed to be a toy, it could potentially become a genuine friend as well.

Of course, the robot prototype has no release date or price as of yet, but one can expect that the robot unicorn is likely to be fairly expensive, albeit not to the level as Spot the dog. For example, Xiaomi’s similar CyberDog ended up being priced at around $1,540, a far cry from Boston Dynamics’ $74,500 asking price for Spot. There is also no mention of the top speed, maximum weight, and battery power of the robot unicorn, so many details are still to be revealed.

Elon Musk says Tesla will probably be producing 20 million cars per year by...