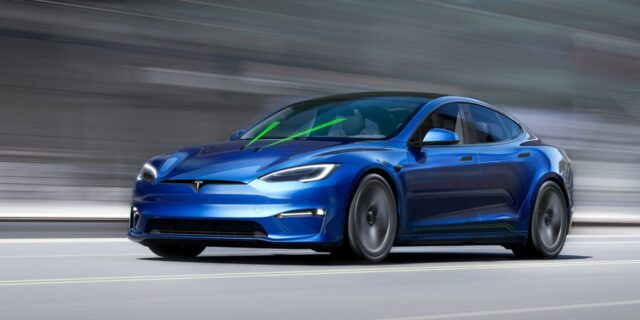 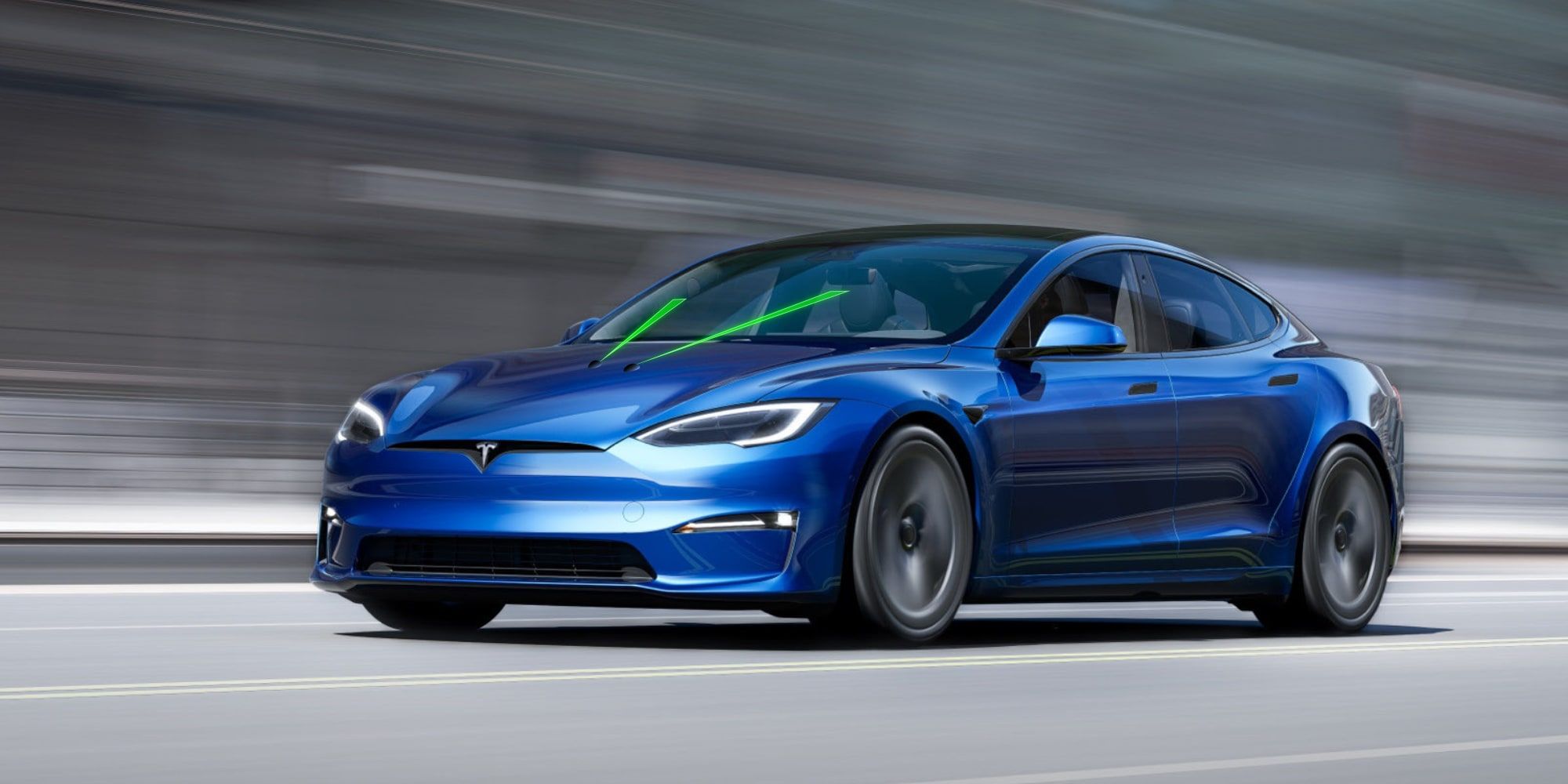 A future Tesla vehicle might be able to clean its windshield with pulsed lasers. As outlandish and frivolous as that may sound, it really could be incredibly practical. Tesla is always looking for ways to improve the driving experience and a grubby or cloudy window can take the joy out of what is otherwise a beautiful outing.

Tesla states that its mission is to accelerate the world’s shift to sustainable green energy and plans to do so by producing up to half a million electric vehicles each year, noting that this would apparently require all of the lithium-ion batteries produced worldwide unless something changed. That is the reason for the Tesla Gigafactory which produces electric motors and batteries for Tesla’s cars, as well as the home battery, the Powerwall, and utility-grade Powerpack. Tesla also uses solar panels in many of its facilities and in large quantities.

Tesla was recently granted a U.S. patent for a new method of cleaning debris from glass and solar panels. While there is a very practical reason for keeping solar panels spotless, Tesla is best known for its cars and the patent document leads with images showing a vehicle with lasers positioned on the hood and the center pillar, between the side glasses. Two hood lasers would be tasked with blasting dirt and debris that sticks to the windshield, and a laser module on the side would handle the front and rear-side glasses. While not shown in drawings, there is mention of the back glass as well. Naturally, some caution would be required to prevent penetrating the glass and striking the passengers and Tesla does mention varying intensity, pulse duration, and taking refraction into consideration to account for this. Water can’t be removed with a laser without very high power and heating, so laser cleaning won’t eliminate the need for wipers. 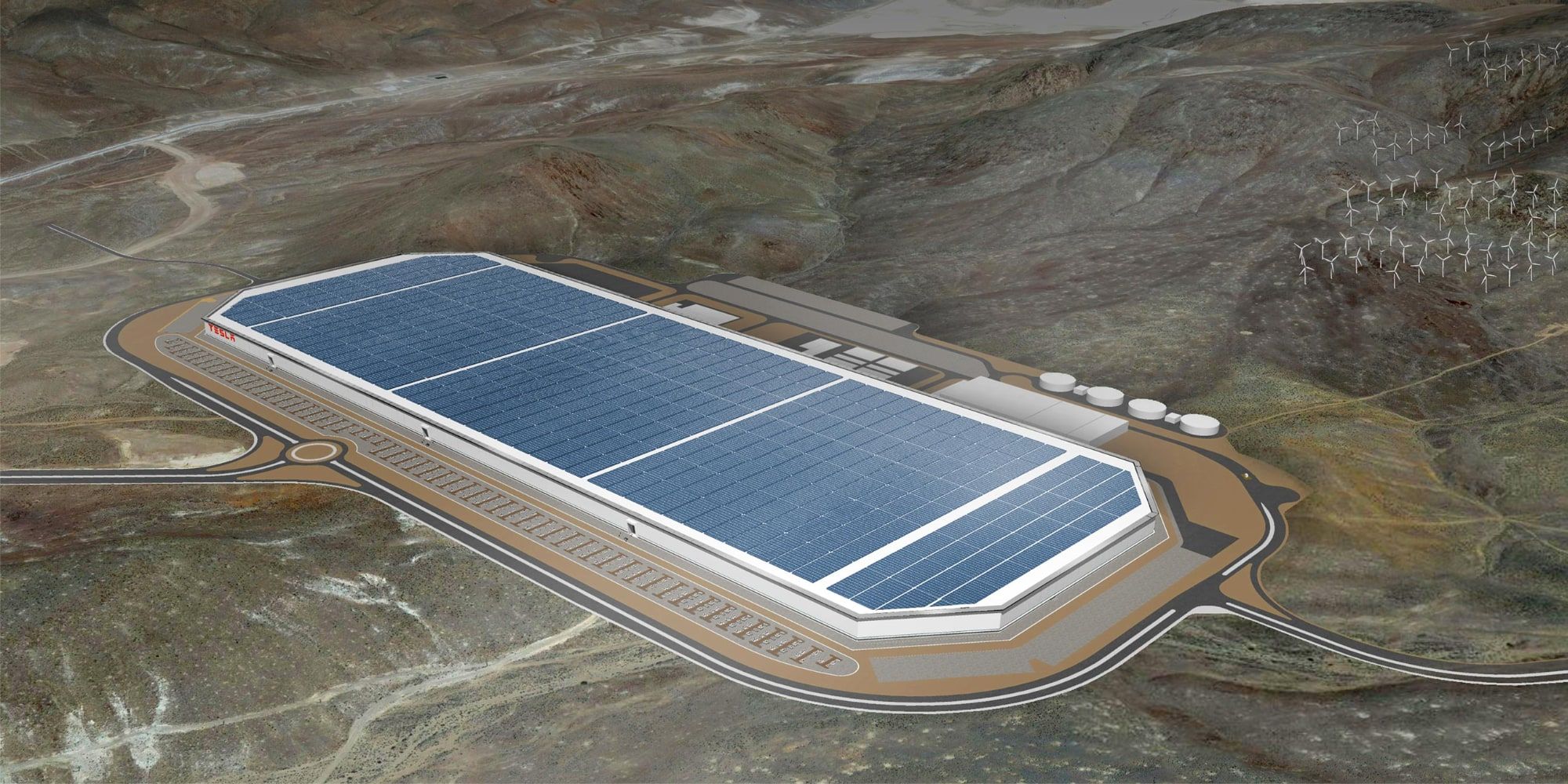 Zapping away bird droppings with a laser is very nice and saves the driver from the task, although it does seem a bit extravagant. Cleaning solar panels, on the other hand, is more than just visually appealing since it also improves efficiency. This is likely the real purpose of this patent and the car angle is what pays for the research which helps advance solar technology. This is a classic Tesla technique. Just as it sold luxury cars to fund the lower-cost models, it might launch a Roadster or Model S with laser windshield cleaning to pay for the related modules that keep its solar panels working at top efficiency.

Tesla uses solar panels at many of its Supercharger stations and factories. It also sells solar panels and solar roof tiles along with its Powerwall home battery solution. From very early on, Tesla CEO Elon Musk made it clear that the long-term goal was to move the entire planet to green energy, and building electric vehicles was the first step, followed closely by advanced battery technology and solar power innovation. Cloudy and dirty solar panels don’t receive the amount of sunlight required for optimal electricity production, causing significant loss of potential and this is a problem that has largely gone unsolved for decades. Tesla might someday launch a product to clean up one of solar’s dirty little secrets and the funding will probably come from exciting Tesla windshield laser blasters.

Next: All-In On FSD: $25K Tesla Might Not Have A Steering Wheel Or Pedals

How artificial intelligence and data analytics can help businesses thrive

BMW Vision M Next: The Radical Retro-Future Supercar We All Need