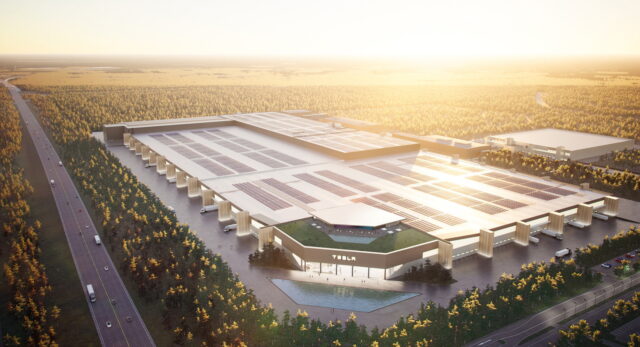 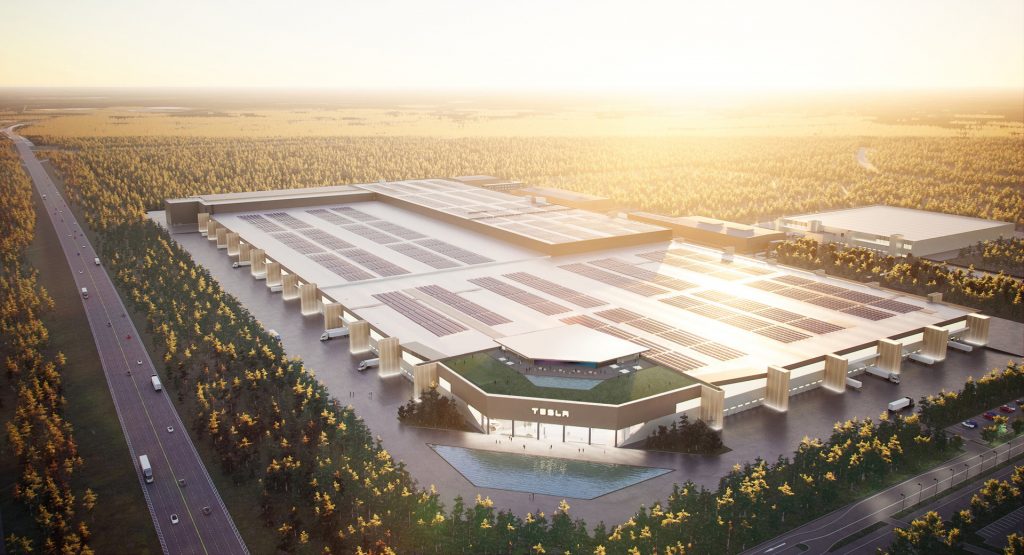 A fire that damaged several power cables at the site of Tesla’s plant near Berlin that’s under construction is being investigated and arson is one of the possible motives.

The fire broke out overnight at the factory and people claiming to be left wing activists have taken responsibility for the fire in a letter circulated on social media. A spokesman for the LKA state criminal investigation office told Reuters that arson was not being ruled out and that it was investigating the letter.

The letter said that its activists had aimed to cut the power to the worksite where the factory is being built. It also argued that “Tesla is neither green, ecological nor social.” 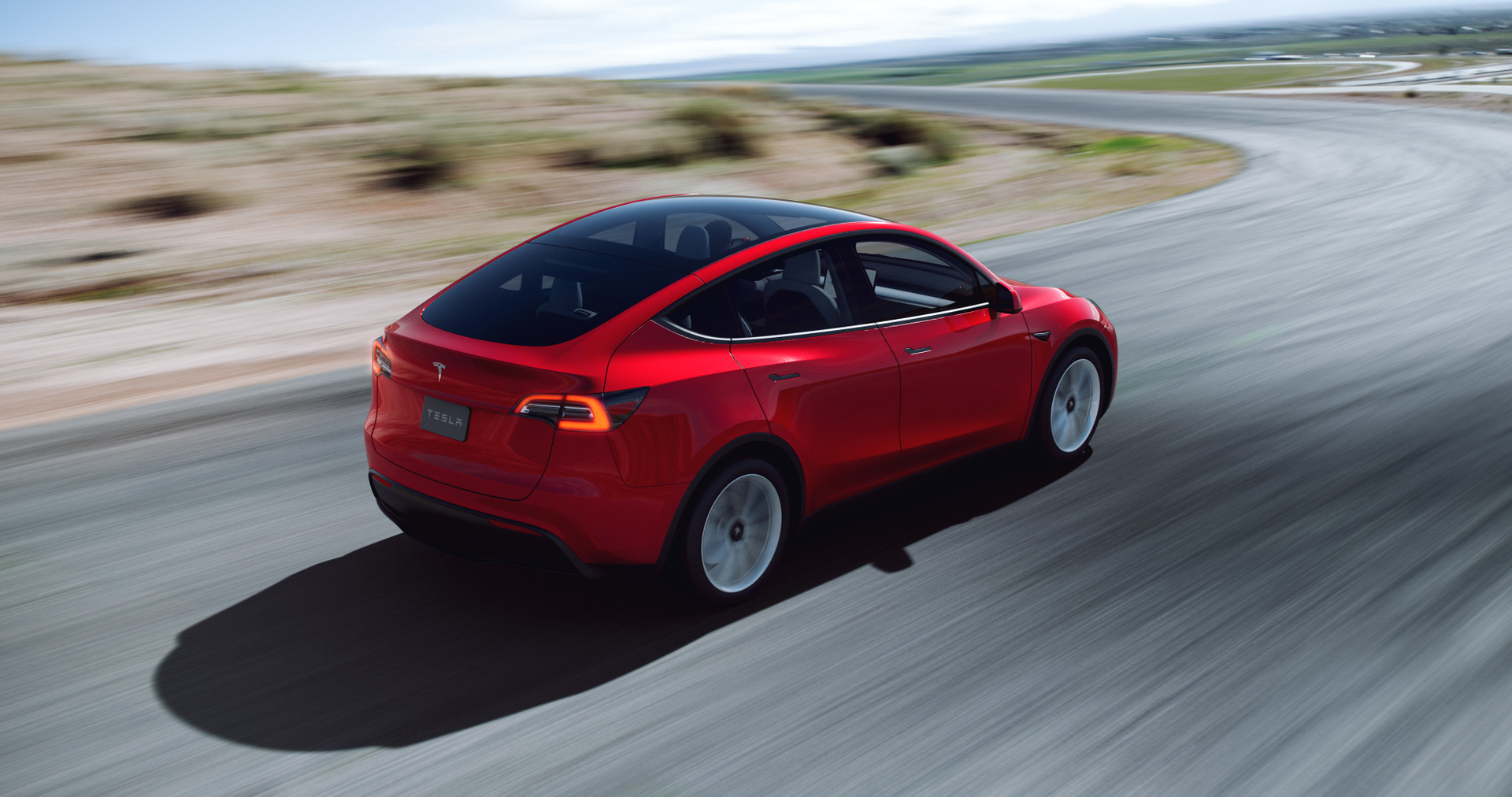 The Berlin factory has seen its fair share of controversy in the last few months. Tesla has been accused of installing pipes without a building permit that did not meet German regulations and could have leaked wastewater into the local drinking supply.

Telsa called all this red tape, though, and blamed it for delaying work at the factory. The initial start of production of July 2021 has been pushed back to early 2022 as a result.

The automaker says it will be able to build 500,000 vehicles at the site when it is fully operational and has added plans for a battery cell plant at the site as well. 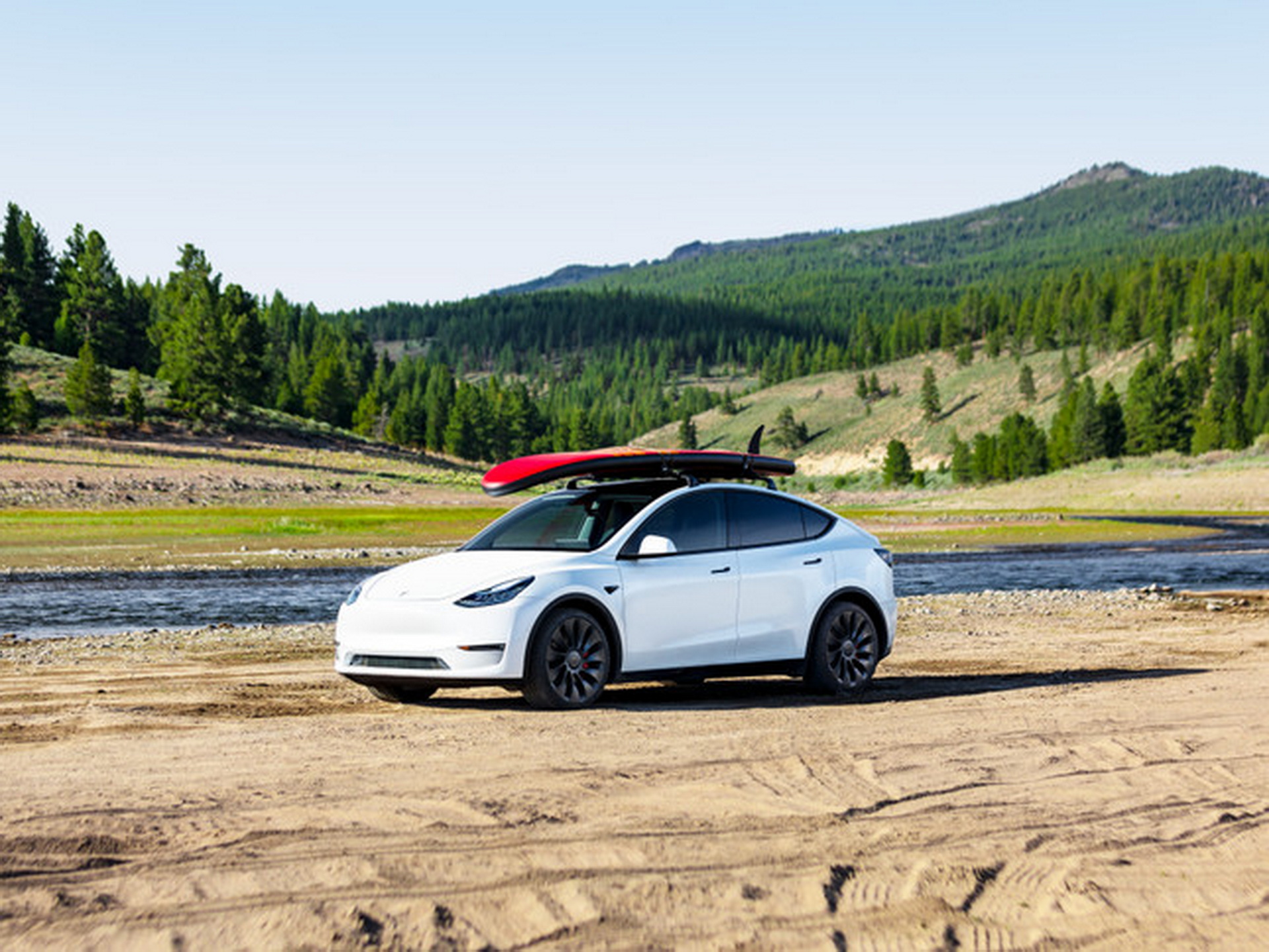 Musk, Bezos are now worth half a trillion dollars