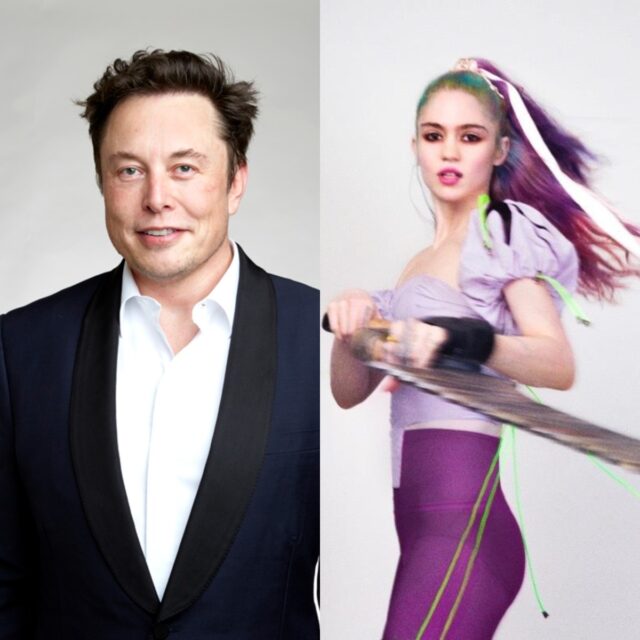 The name isn’t quite as strange as their first child—but still strange.

It’s come to light that Grimes and Elon Musk secretly had another child. And the name isn’t quite as strange as their first baby—but still strange.

In an exclusive interview with Vanity Fair, Grimes revealed that she gave birth to a new daughter in December 2021. Born via a surrogate, her name is Exa Dark Sideræl Musk, and nicknamed “Y.” Grimes also said that her and the Tesla CEO plan on having more children

“We’ve always wanted at least three or four,” she said.

Grimes and Musk, who separated in September 2021, aren’t technically “together” at this time, but the former considers the latter her partner. “We’re best friends,” she told VF. “We see each other all the time… We just have our own thing going on, and I don’t expect other people to understand it. We just need to be free.”

Y is the their second child after X Æ A-12, nicknamed “Ash,” whose name baffled fans. Thankfully, Grimes tweeted about Ash and explained what the name meant.

The two had troubles registering Ash’s name in California because state law maintains that symbols and numbers cannot be used in a legal name.

Grimes and Musk’s new baby is one of many topics she discussed in the sweeping interview. She also talked about her music and how it’s described, as well as artificial intelligence, Grimes’ Dune-inspired concept album Geidi Primes, trolling the media and more.

Royal Mail, Tesla, Next, and Rio Tinto among hundreds of companies urged by investors...