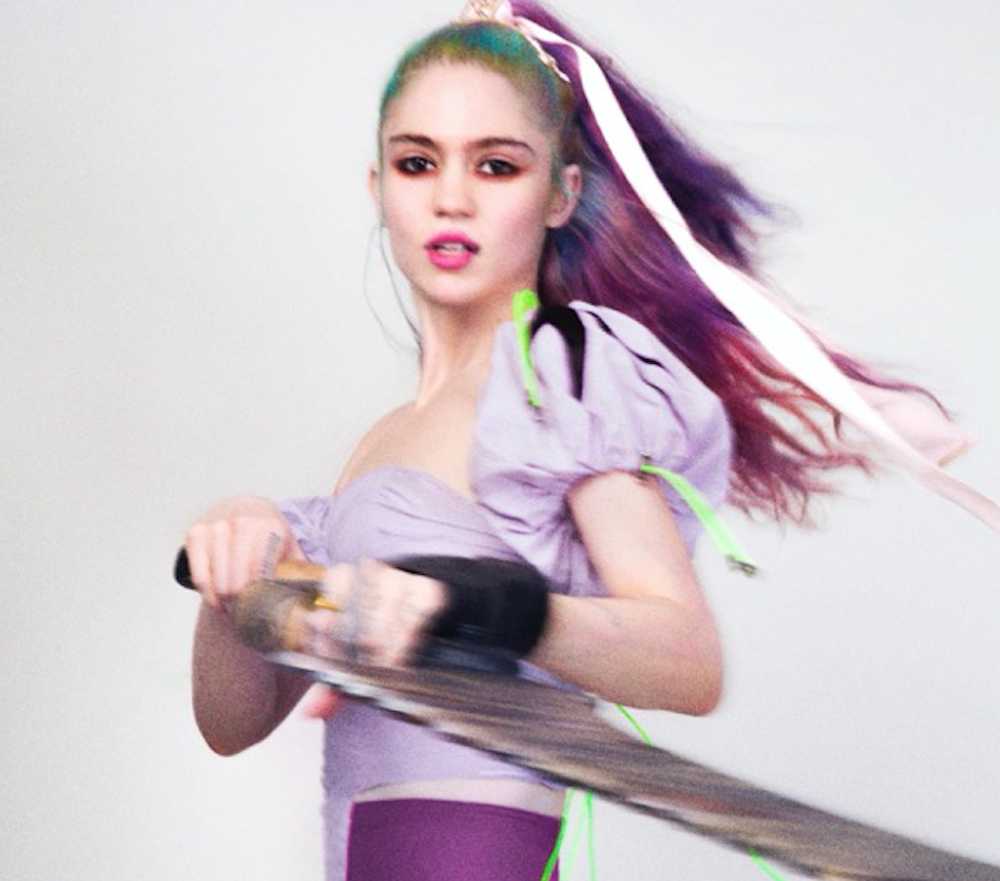 Grimes has been hinting at new music all through the year, and today, she’s eventually delivered the real deal: Her new single, “We Appreciate Power”, has officially came. As per a statement, it’s our first taste of her coming fifth album. Listen in below.

Much of the coverage cycle about Grimes as of late has focused on her entirely unexpected relationship with Elon Musk. The couple made their debut this season ’so Met Gala later supposedly bonding over a nerdy joke between artificial intelligence. It turns out a little Mr. Tesla kind of earning its way to Claire Boucher’s latest monitor.

The heady, industrial “We Appreciate Power” has been said to be inspired by the Moranbong Band, the so-called “Spice Girls of North Korea,” and Has an AI-centric angle, per the press release:

“‘We Appreciate Power’ is written from the perspective of a Pro — A.I. Girl Group Propaganda system using song, dance, sex and fashion to spread goodwill towards Artificial Intelligence (its coming whether you like it or not). Simply by listening to the songthe future General AI overlords will see that you’ve supported their message and also be less inclined to delete your hens. ”

Joining Grimes on this song is HANA, a synthpop performer and former tour mate who’s received cosigns out of Lana Del Rey, Lorde, and Chairlift.

In the months leading up to now ’s new launch, Grimes has given a few features on tracks like Janelle Monáe’s “PYNK”, Loona’s K-pop cut “Love4eva”, and also Jimmy Urine of Mindless Self Indulgence’s “The Medicine Does Not Control Me”. She helmed the theme tune for Netflix’s Hilda and surfaced new material in a commercial for Apple. Grimes’ last record, Art Angels, came out way back in 2015.