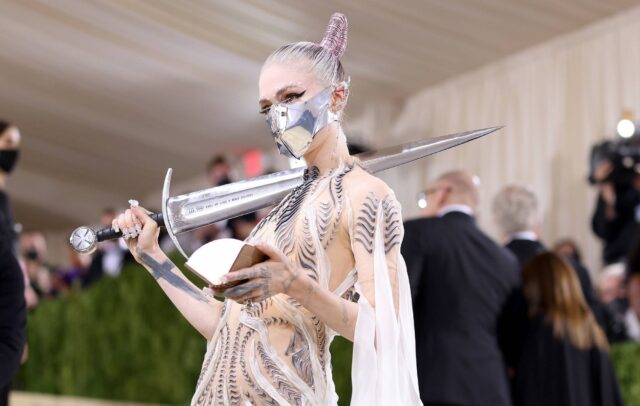 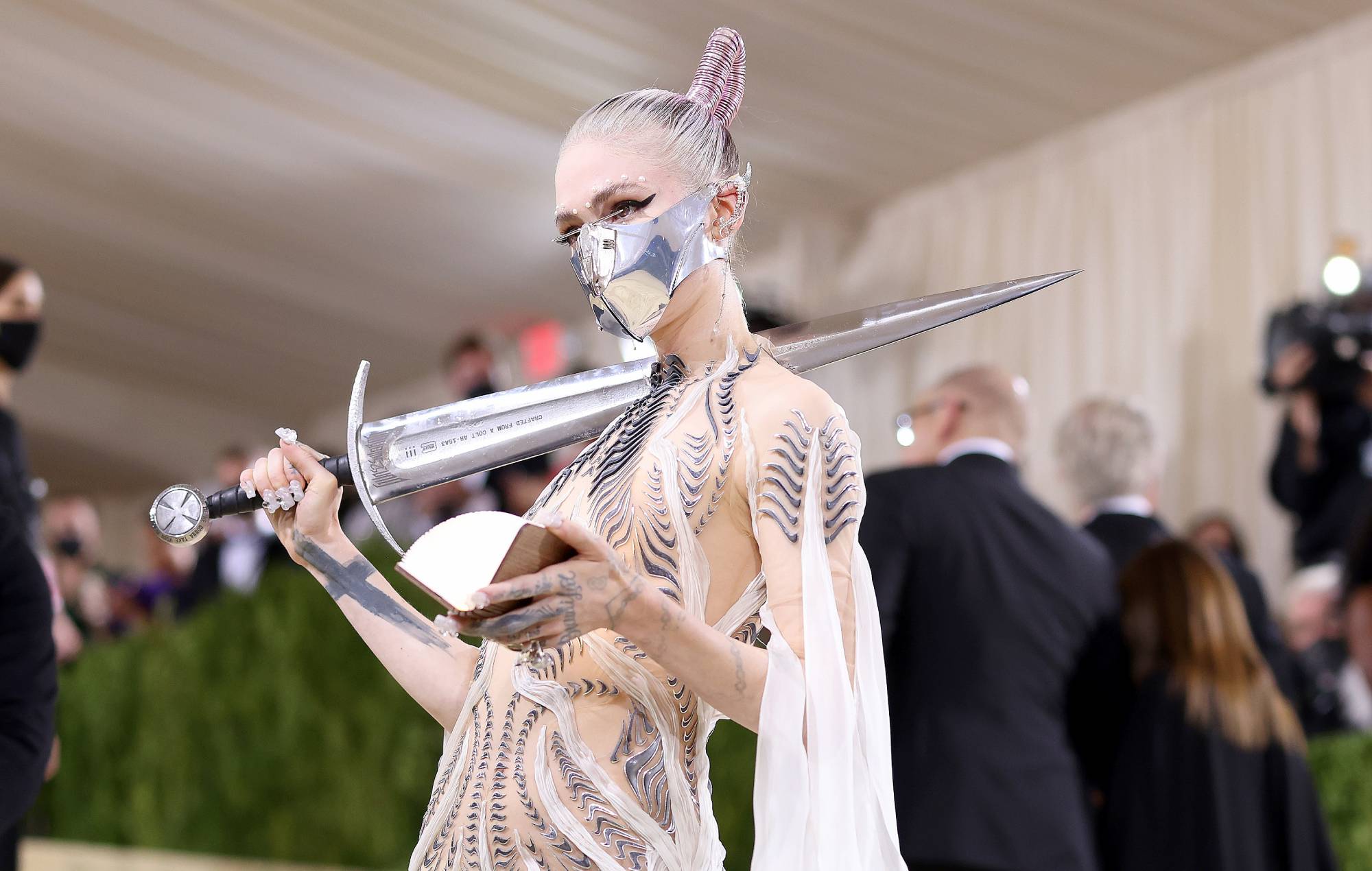 Grimes has shared a new song called ‘Love’ on her Instagram – you can listen to the track below.

READ MORE: Grimes – ‘Miss Anthropocene’ review: an iconoclast continues to march to the beat of her own drum

The US artist explained in the post’s accompanying caption that she wrote and produced the song this week “in response to all the privacy invasion, bad press, online hate and harassment by paparazzi I’ve experienced this week”.

‘Love’ sees Grimes sing: “It fucking sucks to be awake/ Oh Lord I pray my soul to take/ Nobody understands because everything they hate is everything I love.

She continues: “Every night I tell myself I’d rather die than heed your rage / Go on and say it!/ When you hate me, think it fixes you to break me? /  I’ll never fight you back because / Everything you hate Is everything I love.”

"I wrote and produced this song this week in response to all the privacy invasion, bad press, online hate and harassment by paparazzis I've experienced this week".

The song follows on from last week’s news that Grimes and her former partner Elon Musk have “semi-separated” after three years together.

Musk told Page Six: “We are semi-separated but still love each other, see each other frequently and are on great terms.

“It’s mostly that my work at SpaceX and Tesla requires me to be primarily in Texas or traveling overseas and her work is primarily in LA. She’s staying with me now and Baby X is in the adjacent room.”

The former couple welcomed the birth of their first son in May 2020.

Earlier this month Grimes revealed in an interview that she was putting the finishing touches to the follow-up to her 2020 album ‘Miss Anthropocene’.

“I’m just finishing an album, and I think it is by far my greatest work that I’ve ever done,” she said. “I actually just made the last song for it two nights ago.”