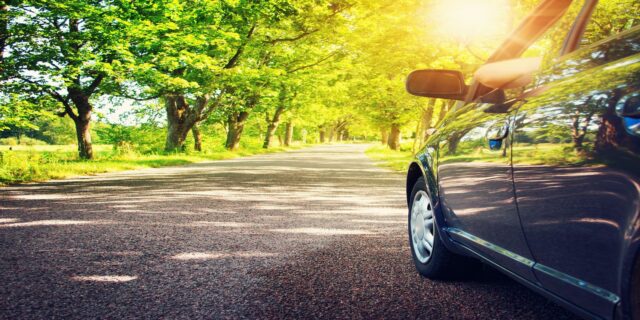 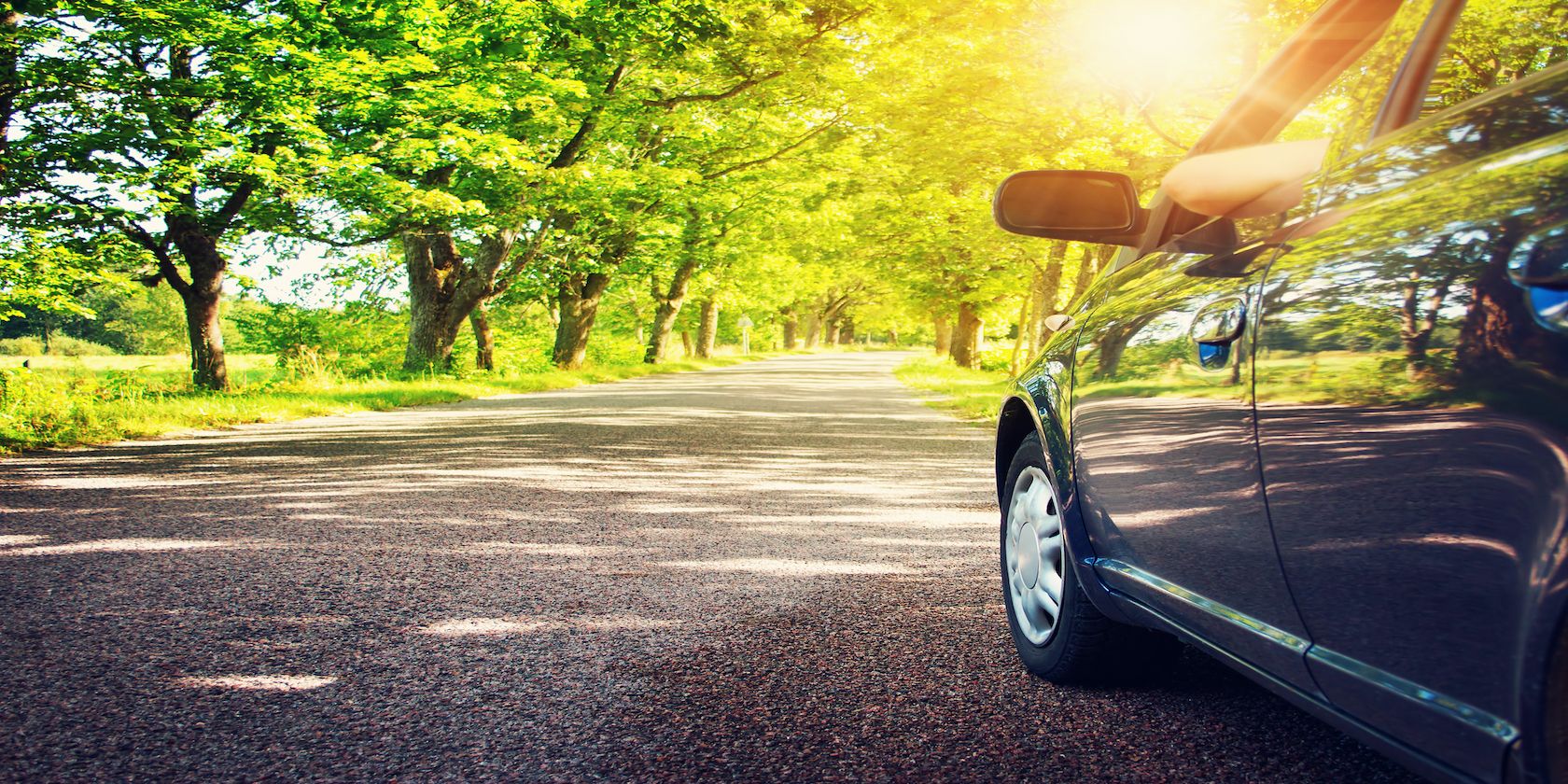 Social distancing, shelter in place orders, and working from home have been the themes of 2020. This coronavirus-based shift in how we live our daily lives is also shaping how we approach our physical spaces, like roads, towns, and cities.

In recent years, cars have become increasingly complex, adding more technology to help us get to our destination safely. These trends were already in place before Covid-19, but are now accelerated by the pandemic and our shifting attitudes. Here’s what we learned about the future of road vehicles at IFA 2020. 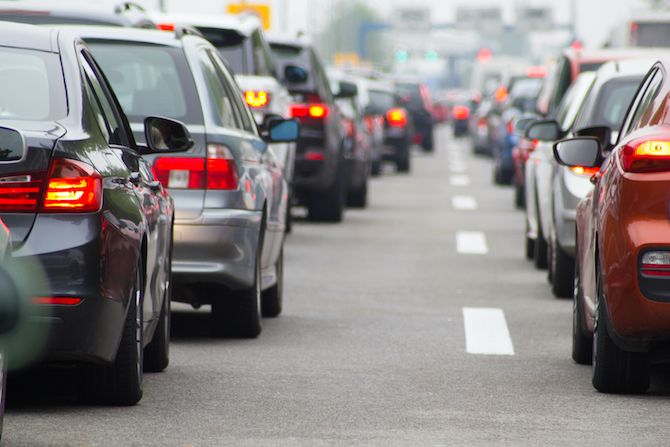 For many years, cars have been central to how we navigate the physical world. They have increased social mobility and make our lives more convenient. However, they have also been linked to reduced physical activity, and internal combustion vehicles play a significant role in human-led climate change. Ride-hailing services like Uber and Lyft had made it easier to get around without investing in a car yourself. The large tech companies had also made a significant investment in autonomous and self-driving vehicles.

Of course, this was the state of the industry pre-pandemic. Throughout the year, more people have come to rely on their personal vehicles to get around. The perceived risk of catching the virus on public transit, including taxis, has meant people are more likely to travel alone than in shared spaces. As reported by BBC News, Uber saw a 75 percent drop in trips as the pandemic led to people moving around less and opting for private transportation.

In the months since the virus first hit, you’ll have seen changes to your work, social activities, education, and daily chores. Despite early optimism that the virus would be a short-term concern, it seems like these changes will be less temporary and more permanent. At IFA 2020’s digital exhibition, there was evidence that many brands, startups, and manufacturers are taking this into account.

Most cars in the world today use an Internal Combustion Engine (ICE). These burn fuel to create your car’s motion, but consequently, emit pollution that is bad for our health and the environment. Electric vehicles have been touted as a mid-term step towards cleaner transportation. Although the power still needs to be generated somewhere, electric cars are more efficient and less polluting than their ICE counterparts.

Elon Musk’s Tesla has been at the forefront of electric vehicle development. As CEO, Musk has been mainly focused on bringing down electric cars’ costs and creating a national infrastructure to support them. After more than a decade in financial difficulty, recent years have seen the company begin to increase output, achieve reported delivery estimates, and even generate a profit.

As the pandemic developed, electric car sales increased worldwide, and Tesla was among the most popular manufacturers. The majority of all manufacturing happens at the company’s Tesla Factory in California. This causes a bottleneck for Tesla, and sales often outstrip manufacturing capacity.

This was highlighted throughout 2020 as electric vehicle sales surged, yet Tesla’s European sales were actually down on 2019 as the company struggled to produce enough cars. As a result, European drivers opted for other brands and models instead.

Despite the surge in interest, Tesla was also subject to the nationwide lockdown measures implemented early in the pandemic. As The Verge reported in March, the company ignored the measures and forced some manufacturing staff to continue working as some of Tesla’s office staff were diagnosed with the virus. Musk has also been vocal in his opposition to mandated closures and shelter-in-place orders. 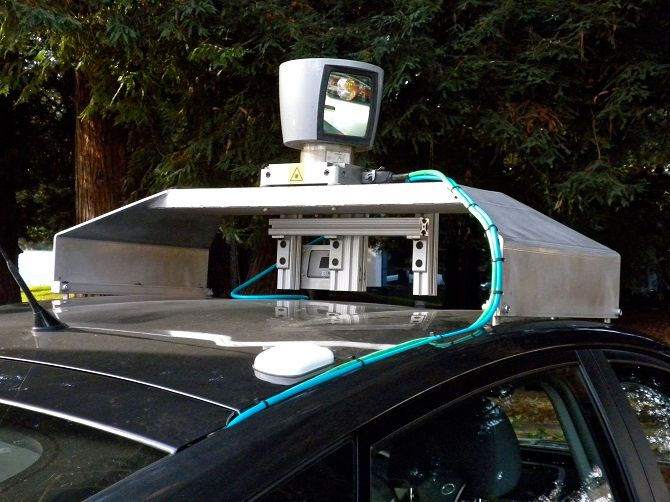 Media reports over the past few years have focused on the potential for self-driving or autonomous vehicles. It’s a science-fiction concept that has been edging closer to reality. Large tech firms like Uber, Apple, Facebook, and Google have invested heavily in developing these complex technologies. However, progress in this field hasn’t been quite as substantial as many would have you believe.

Governments and regulators around the world have taken steps to understand how these vehicles might work. Of particular note are the Artificial Intelligence (AI) systems that would make decisions on your behalf. These AIs use algorithms to understand the world, but relatively few programmers and designers develop these. We’ve seen some of these issues already appear in machine learning algorithms that have gone wrong.

There have been notable failures of some early systems, like Tesla’s autopilot feature. The perceived issues with Tesla’s system have generated so much controversy that a website, Tesla Deaths, was set up to track the associated fatalities.

In the wake of the summer’s Black Lives Matter protests, it has become even harder to justify the use of facial recognition systems that consistently misidentify black people in autonomous cars. That’s aside from all the other ways that facial recognition destroys your privacy.

Although the companies behind some of these initiatives haven’t given any recent updates, it is widely speculated that plans for self-driving and autonomous cars will be deprioritized or even canceled altogether. The pandemic has forced all businesses to focus on their core offerings. These vehicles, which came with a variety of complicated design headaches, are not a primary consideration for most people at the moment.

IFA 2020 is the first major technology conference to take place since the pandemic first began. Although there aren’t many concrete plans or products you can actually buy, it’s clear that this period has changed how tech companies view transportation. With more of us working from home regularly and limiting our public transit use, our needs are dramatically different from those of just a few months ago. With cases still present in countries worldwide, we won’t be returning to normal for a good while yet.

Transportation is a slow-moving sector, so the changes speculated in the past few months will likely take until 2021 to appear in vehicles you can buy. However, it’s unlikely that autonomous vehicles will be hitting the roads anytime soon. That said, with demand for electric vehicles increasing, the charging infrastructure is improving, so it might be worth considering an electric or plug-in hybrid for your next big-ticket purchase.