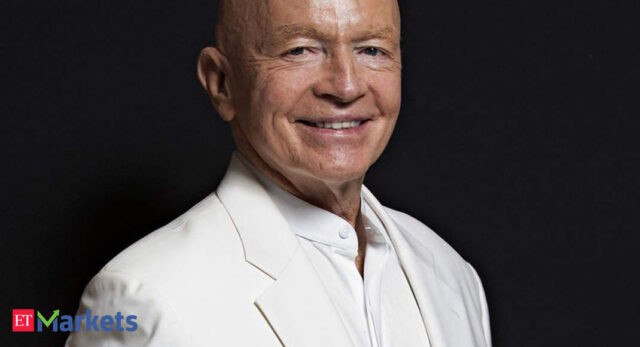 Tesla has a design for a submarine car just sitting around

COVID-19 continues to spread, and so do rumors and conspiracy theories that make everything...