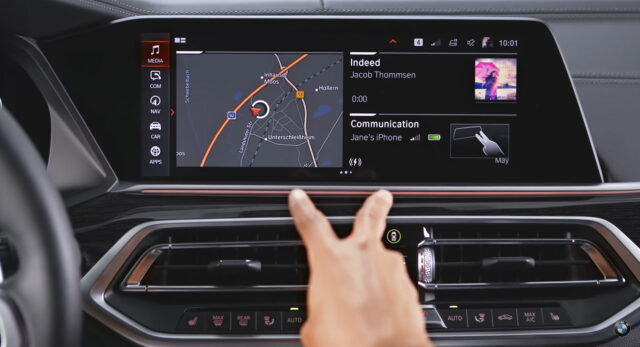 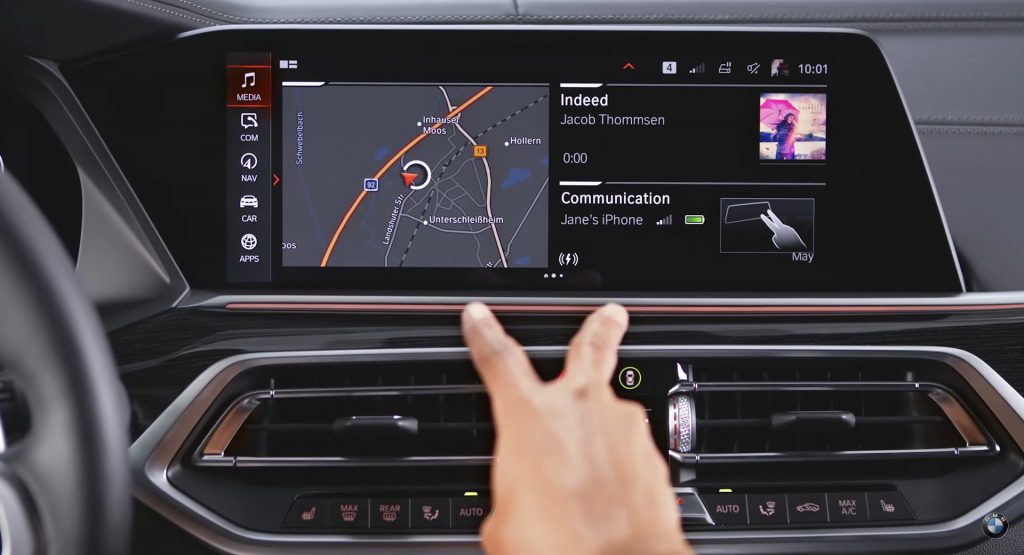 A newly-released study from J.D. Power has revealed that many owners of new cars have no interest in using some pieces of in-car technology.

J.D. Power’s 2021 U.S. Tech Experience Index (TXI) Study finds that for more than one in three advanced technologies found in new cars, fewer than half of owners used the technology in the first 90 days of ownership. In fact, 61 percent of respondents said that have never used the in-vehicle digital market technology and that 51 percent say they have no need for it.

“New-vehicle prices are at an all-time high, partly as a result of an increased level of content,” executive director of human-machine interface at J.D. Power, Kristin Kolodge said. “This is fine if owners are getting value for their money, but some features seem like a waste to many owners.” 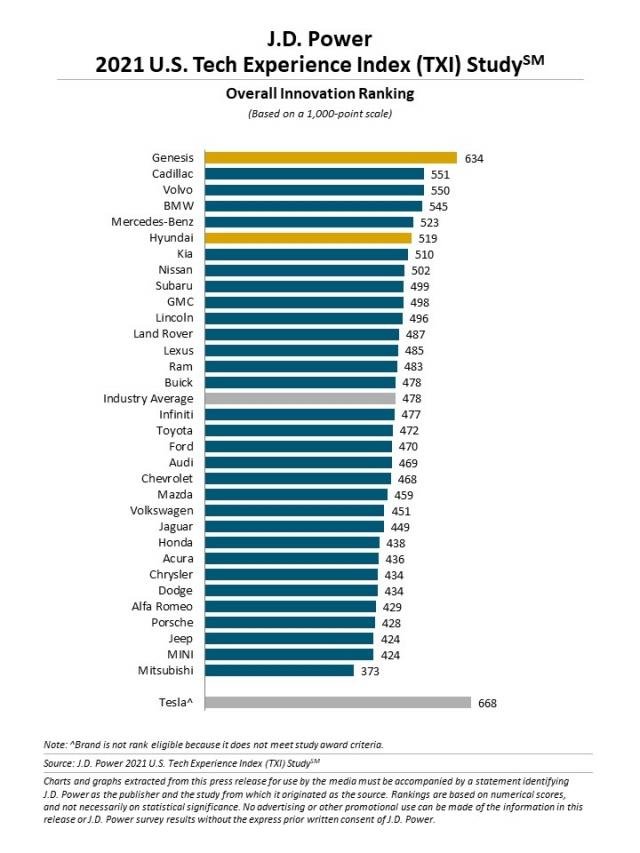 The study found that things such as camera rear-view mirrors and ground view cameras are among the most in-demand pieces of technology found in new cars. On the other hand, interior gesture control technologies are plagued with issues, with owners reporting 41 problems per 100 vehicles. To put that into perspective, the one-pedal driving technology of some EVs received very high satisfaction levels with owners also reporting just 8 problems per 100 vehicles.

Tesla has the unofficial highest score in the study, receiving an Innovation Index score of 668 on a 1,000-point scale but because the automaker doesn’t grand J.D. Power to survey owners in 15 select U.S. states, its score isn’t official. As such, Genesis was ranked the highest overall and in the premium segment with a score of 634. It led Cadillac with 551, Volvo with 550, BMW, with 545, and Mercedes-Benz with 523. Hyundai took out top honors for the mass market segment with a score of 519, placing it ahead of Kia with 510, Nissan with 502, Subaru with 499, and GMC with 498.

J.D. Power’s U.S. Tech Experience Index Study is based on responses from 110,827 owners of 2021 vehicles who were surveyed after 90 days of ownership. The study considers the level of adoption of new technologies for each brand and the excellence in execution. It also examines how much owners like the technologies and how many problems they experience when using them. 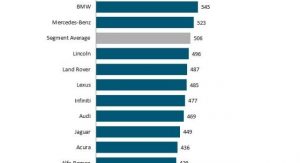 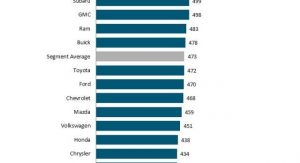 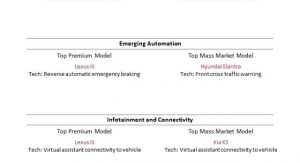 Tesla has proven itself, but Ferrari & Lamborghini says EVs can’t be supercars

9 Popular Brands and What Makes Them So Addictive