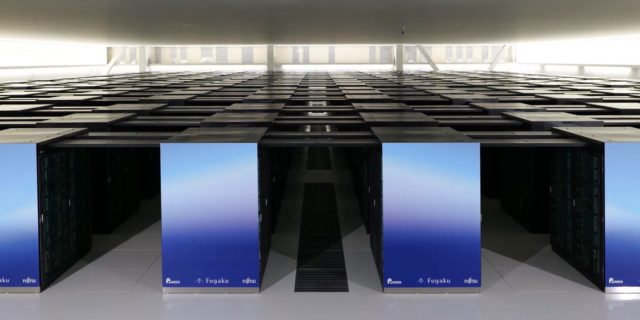 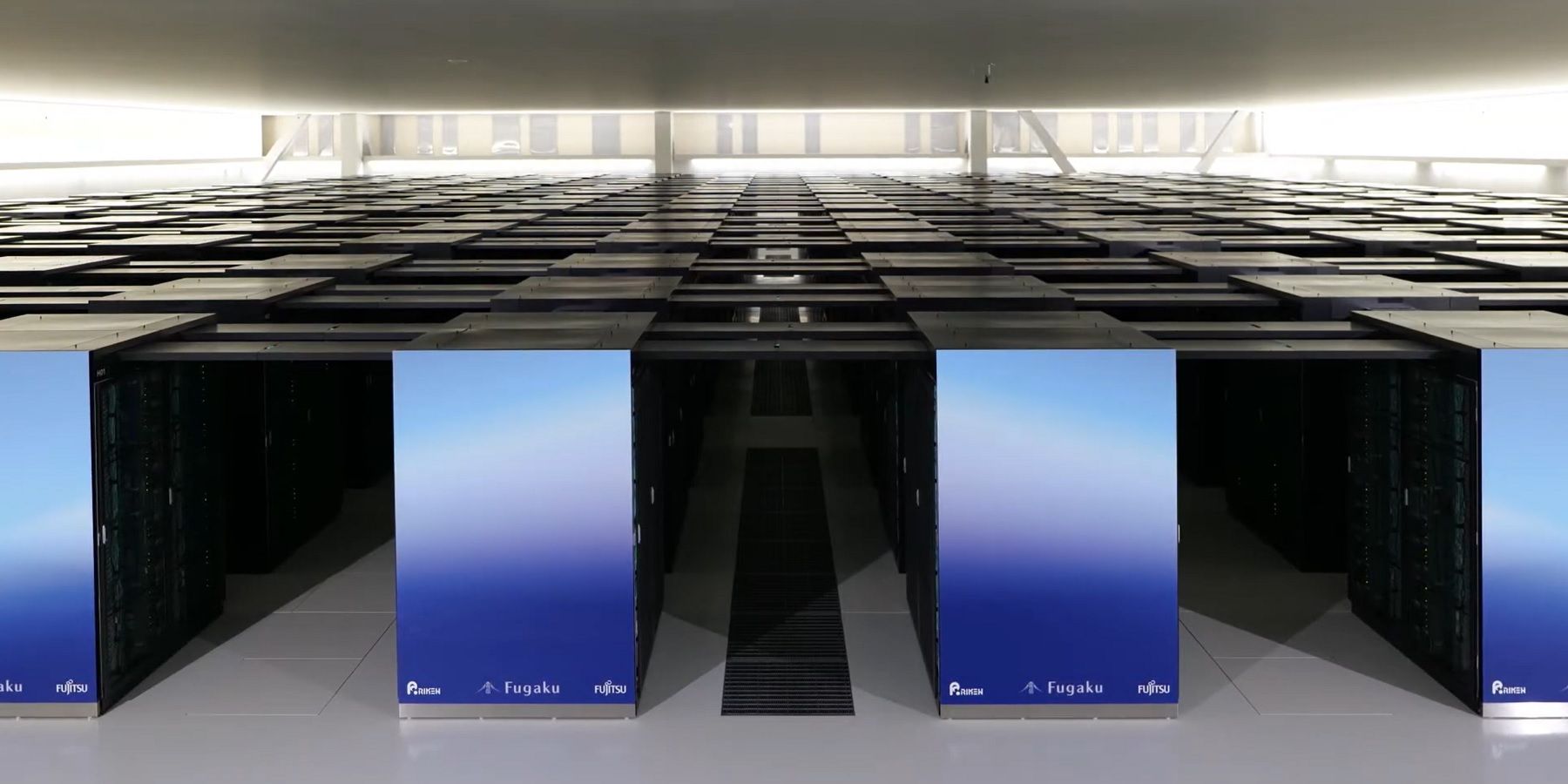 Although out of reach of the average tech consumer, Fugaku is now the world’s faster supercomputer. As part of the TOP500 project, Japan’s Fugaku computer has been ranked the fastest in the world. Powered by the A64FX processor and based on ARM architecture, this computer outperformed the rest on the list by some margin.

TOP500 is a project that works to rank the most powerful non-distributed computers and is the result of a partnership between Jack Dongarra of the University of Tennessee, Erich Strohmaier and Horst Simon from the National Energy Research Scientific Computing Center and Lawrence Berkeley National Laboratory. The project has been ranking supercomputers since 1993 and with Fugaku now topping the list, last year’s champion, America’s Summit computer, has been pushed into second place. Fugaku is located at the RIKEN Center for Computational Science in Wakō, Japan, while Summit can be found in Tennessee’s Oak Ridge National Laboratory.

While a newcomer to the list, Fugaku is definitely far and away the most powerful computer featured. To provide some perspective, TOP500 measures these computers using the LINPACK Benchmarks. LINPACK produces results in FLOPS or Floating Point Operations per Second. Basically, they are measuring how many complicated math equations these computers can do each second. Fugaku produced a LINPACK score of 415.5 petaflops, while Summit produced 148.8 petaflops. A margin of 267 petaflops may not sound like much, but one petaflop is 1 trillion flops. So in reality, the Fugaku is solving 267 trillion more floating point operations every second than Summit. It is also significant that Fugaku uses a processor based on ARM architecture, as it is the first supercomputer to top the list doing that. The American machines in second and third place use POWER9 and TESLA V100 processors. 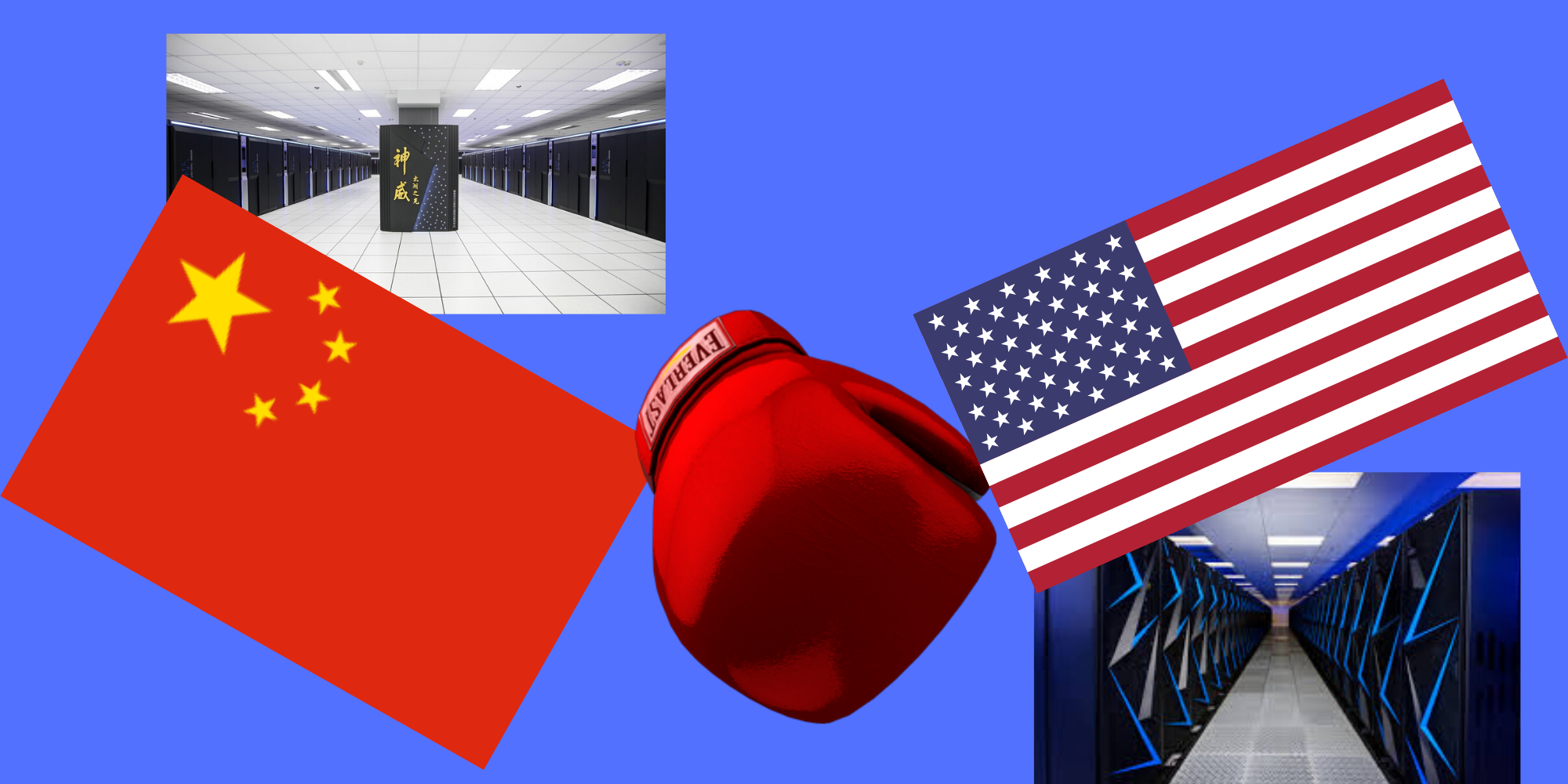 While having the number one spot on the TOP500 is obviously something for Japan to brag about, that is not the only way the list measures success. The project also keeps track of which countries have the highest number of computers appearing on the list. This year, China had the highest number of overall machines with 229 supercomputers. Again, the US came second with 121 machines. However, looking at the aggregate performance of the machines on the list, the US does beat out China with 644 petaflops and 565 petaflops, respectively. Rounding out the top five countries, Japan had thirty machines featured on the list, while France had eighteen, and Germany had sixteen.

Although this list may feel like the computer nerd version of a horse race, it actually does provide insight into the future of computing. The total LINPACK score of this year’s list came up to 2.23 exaflops and in comparison, last year’s list totaled 1.65 exaflops. That in itself is an incredible amount of progress in just one year. While it is going to be some time before anyone can own a computer as fast as the ones featured on the list, it does demonstrate just how fast progress moves in computer science.

Self-driving cross-country trip possible for everyone with a Tesla this year, says Musk