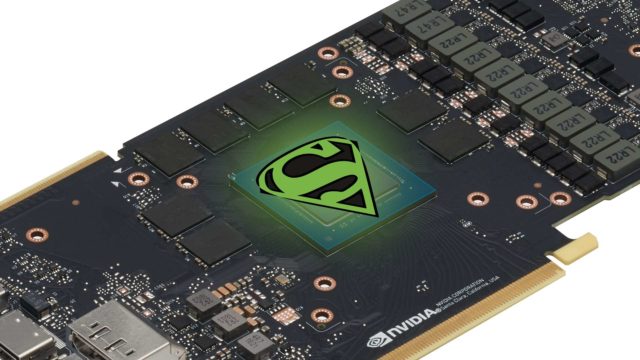 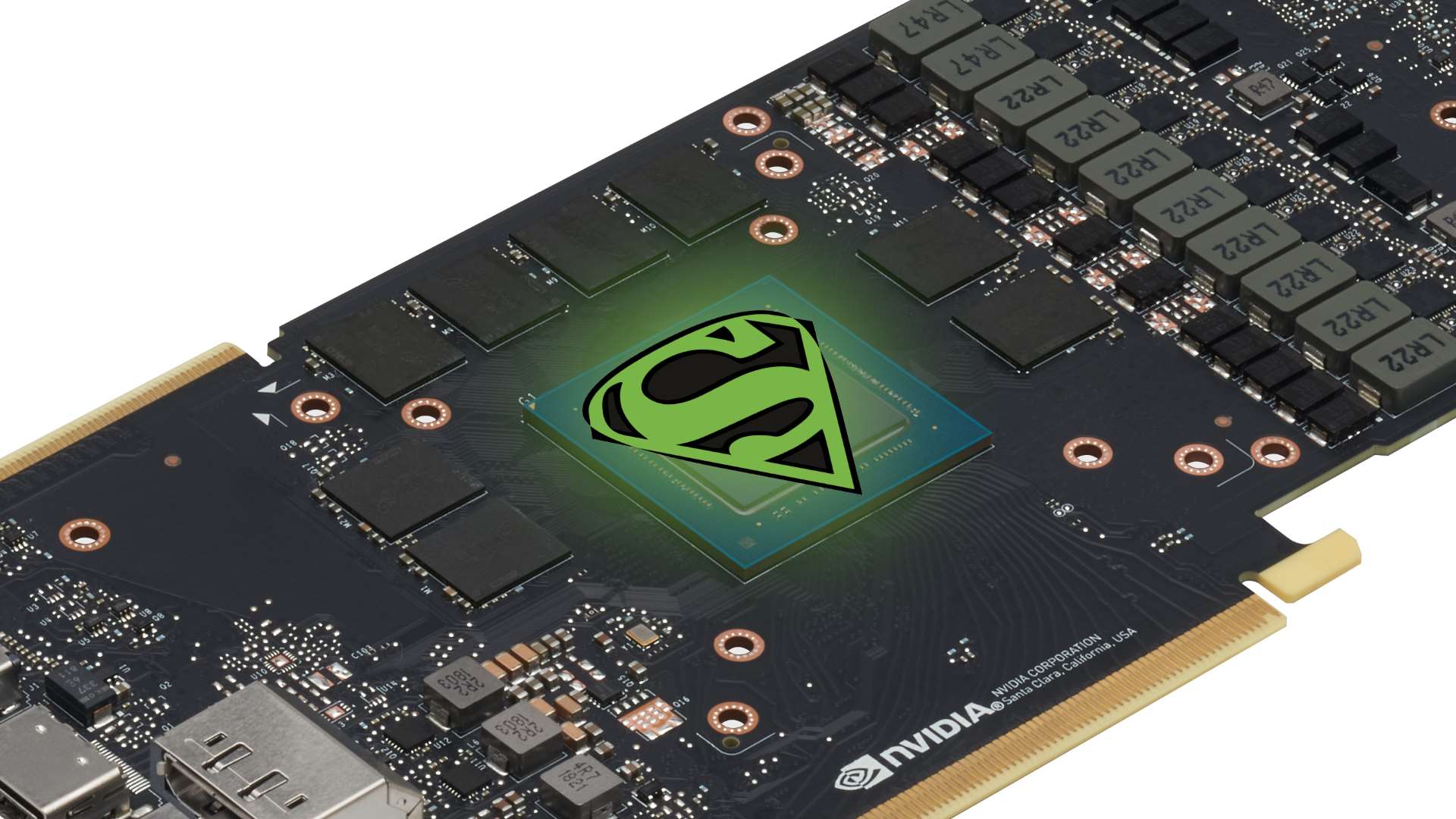 Nvidia may still launch a GeForce RTX 2080 Ti Super this year, but that RTX T10-8 graphics card referenced in the latest AIDA 64 beta release ain’t it. It’s looking like that’s actually a new TU102-based RTX Tesla card being used in Nvidia server-land to power the new ray tracing back end for the RTX-y GeForce Now update announced this week.

It was previously speculated that the reference could only realistically mean one thing – an RTX 2080 Ti Super was on its way to really put the performance boot into AMD’s Navi plans. The TU102 GPU is the big Turing chip, the most powerful GPU of the current Nvidia range, and the most powerful of all the customer-facing graphics silicon out there. Given that the RTX 2080 Ti is the only GPU to not have its own Super edition, a year after its Gamescom 2018 launch, it seemed like a pretty good bet.

But gamers trying to access the RTX-powered GeForce Now service in the US have discovered that the RTX T10-8 is the GPU referenced in the application when you’re running games on an RTX-powered GFN server.

Shell VP: ‘We Want Power to Sit Alongside Oil, Gas and Chemicals Businesses’