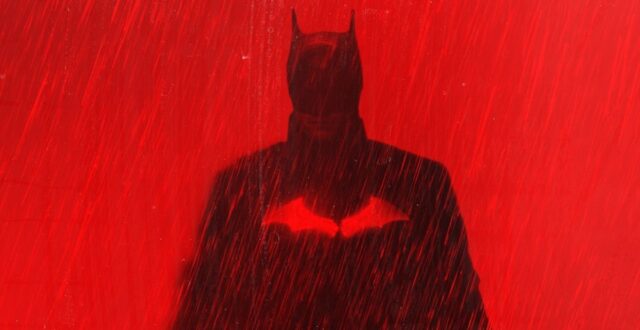 Tracks by Kevin Saunderson, Patrick Topping and Corvad also appear on blockbuster’s soundtrack, alongside the likes of Nirvana, The Velvet Underground and Frank Sinatra.

When the musical Bat-Signal appears, the eyes of Gotham turn to electronic music: Alesso, Peggy Gou, Baauer and more are all featured on the soundtrack for The Batman, now in theaters.

In fact, even the film’s lead, Robert Pattinson, tried his hand at crafting ambient tracks during downtime on set—while wearing his Batsuit, no less.

The music of Kevin Saunderson, Patrick Topping and Corvad, as well as of icons like Nirvana, Dean Martin and Al Martino, fills in the gaps where Pattinson’s music quite didn’t make the cut.

“As a die hard [sic] Batman fan I can’t believe I have a song in the new movie,” added Alesso, who contributed “DARK” to the film.

Out March 4th, The Batman sees Pattinson face off against Paul Dano, who assumes the role of supervillian serial killer the Riddler. Zoë Kravitz, Jeffrey Wright and Colin Farrell, resuming his role as Penguin, are also members of the film’s all-star cast.

“In my childhood, Batman Returns was the first movie which I had on VHS and I watched it thousands of times,” Corvad wrote on social media. “I even couldn’t imagine that one day my music will become a part of this universe.” His featured track is titled “Tesla.”

Additional songs include Gou’s “Troop” and “Darkroom,” Bauuer’s “Hot 44,” and “Fresh” by Topping and Saunderson.

Get ready for fall cleanup with a WORX Electric Chainsaw $50 (Refurb), more in...

U.S. Lawmakers Propose To Extend EV Tax Credit At A Cost Of $11.4 Billion