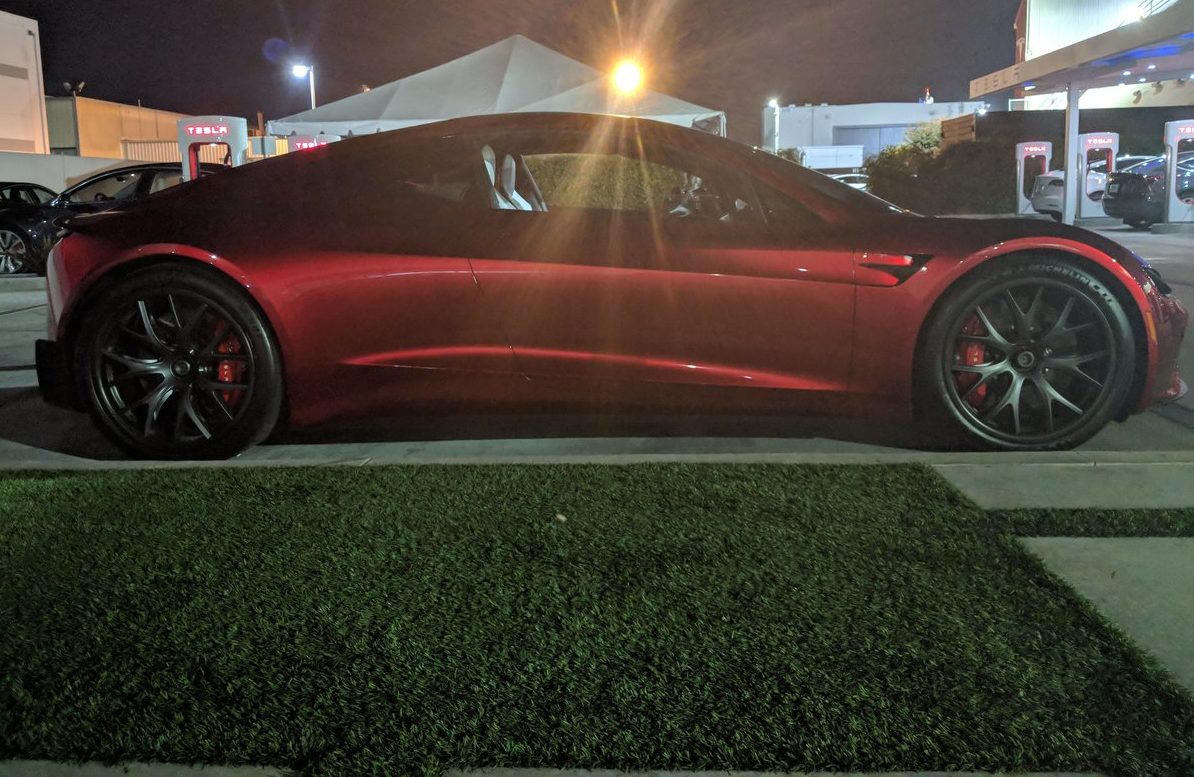 Reservation holders who were taking deliveries of their electric cars in Hawthorne, CA were treated to a rare sight on Sunday, as Tesla brought over its upcoming halo car — the next-generation Roadster — to its delivery site.

All hands were on deck this past weekend as Tesla conducted a massive rush to deliver as many vehicles as it can to reservation holders. Employees from different departments, including some executives, reportedly helped handover electric cars. In Hawthorne, CA, Tesla’s Design Center close to SpaceX HQ seemed to have been used as a temporary delivery center. Elon Musk was on site, seemingly delivering cars himself. A SpaceX employee who received his Model 3 on the Hawthorne, CA site even shared images on Twitter depicting Elon Musk doing the handover for his car.

The next-generation Tesla Roadster attracted a lot of attention, both from those who were waiting to receive their electric cars and even SpaceX employees, whose headquarters was located nearby. The Roadster that made an appearance was the red, operational prototype that the company used for test drives during the vehicle’s unveiling, as well as in a recent segment of Jay Leno’s Garage, where the veteran host’s inner child was unleashed when Tesla Chief Designer Franz von Holzhausen launched the all-electric supercar from a dead stop. 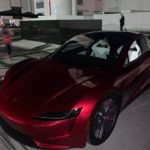 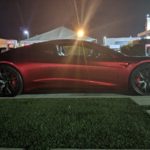 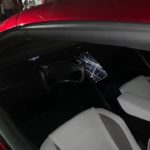 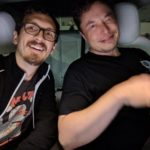 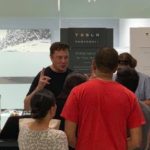 The United States is not the only country that was recently graced by the next-generation Tesla Roadster. Last month, Tesla brought the vehicle — albeit a non-operational 1:1 model — to the Grand Basel Auto Show in Switzerland. The Swiss auto show is traditionally populated by the industry’s most remarkable vehicles, and the next-gen Roadster, painted in a stunning white, fit right in with the event’s other premium automobiles.

While the next-generation Tesla Roadster would not be produced in mass quantities like the Model 3 sedan, the vehicle still has the potential to cause a small “disruption” of its own in the European market. The region, after all, is home to some of the world’s most prestigious supercar makers, including Ferrari, Bugatti, Lamborghini, Pagani, and Koenigsegg. These carmakers are known for their pedigree in creating cars that are stunning in design and insanely fast — two adjectives that can also be applied to the next-gen Roadster. 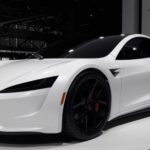 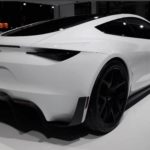 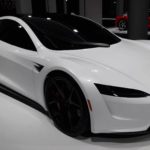 The next-generation Tesla Roadster at the Grand Basel Auto Show.

In a way, Tesla’s upcoming halo car could prove to be the most bang-for-your-buck supercar in the market when it gets released. During the vehicle’s unveiling, Elon Musk announced that the next-gen Roadster would start at $200,000. That’s more affordable than mid-level supercars like the McLaren 720S and the Ferrari 812 Superfast (which are priced in the ~$300,000 range), despite having performance figures that rival (or even exceed) million-dollar halo cars like the McLaren P1 and the Ferrari LaFerrari. With this in mind, it would not be surprising if the vehicle ends up finding a strong following among supercar enthusiasts in Europe and its surrounding regions.

During its unveiling, Elon Musk stated that the whole point of the vehicle is to deliver a “hardcore smackdown” to gasoline-powered cars. Looking at the car’s specs, this definitely seems to be the case. Thanks to its three electric motors, the vehicle has a 0-60 mph time of 1.9 seconds, a 0-100 mph time of 4.2 seconds, and a top speed of more than 250 mph. Its 200 kWh battery pack also gives it an industry-leading 620 miles per charge.