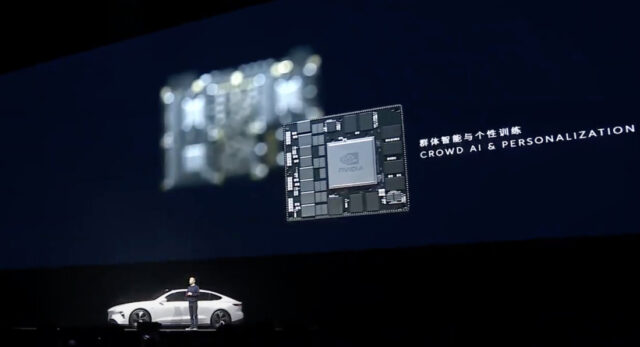 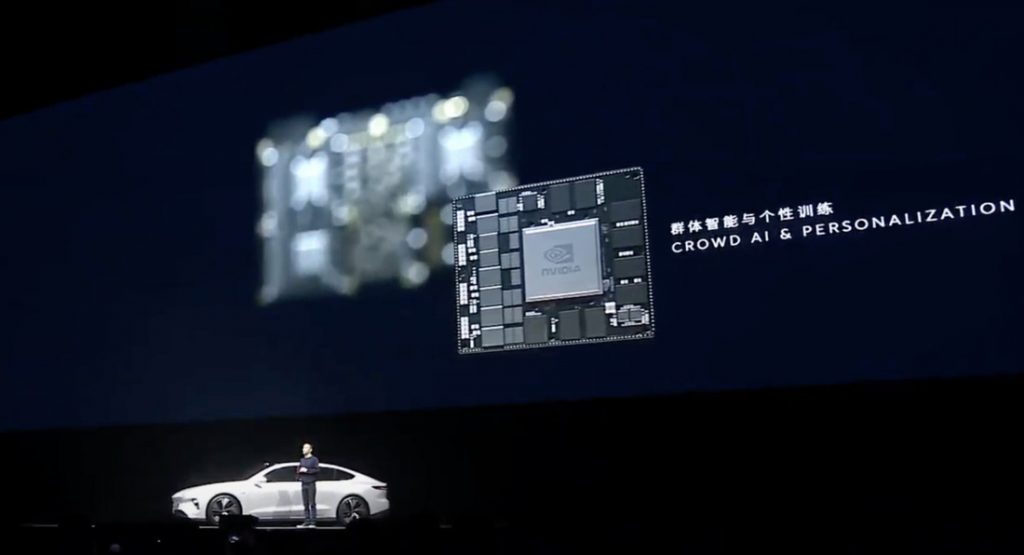 NIO has revealed that it will partner with Nvidia to accelerate the development of autonomous driving systems and use its Drive Orin system-on-a-chip.

The Nvidia Orin is the world’s highest-performance autonomous vehicle and robotics processor. It is a scalable supercomputer that delivers 254 trillions of operations per second and can also be scaled down to entry-level, Level 2 semi-autonomous systems. Moving forward, NIO will feature four high-performance Orin systems on each of its electric vehicles. 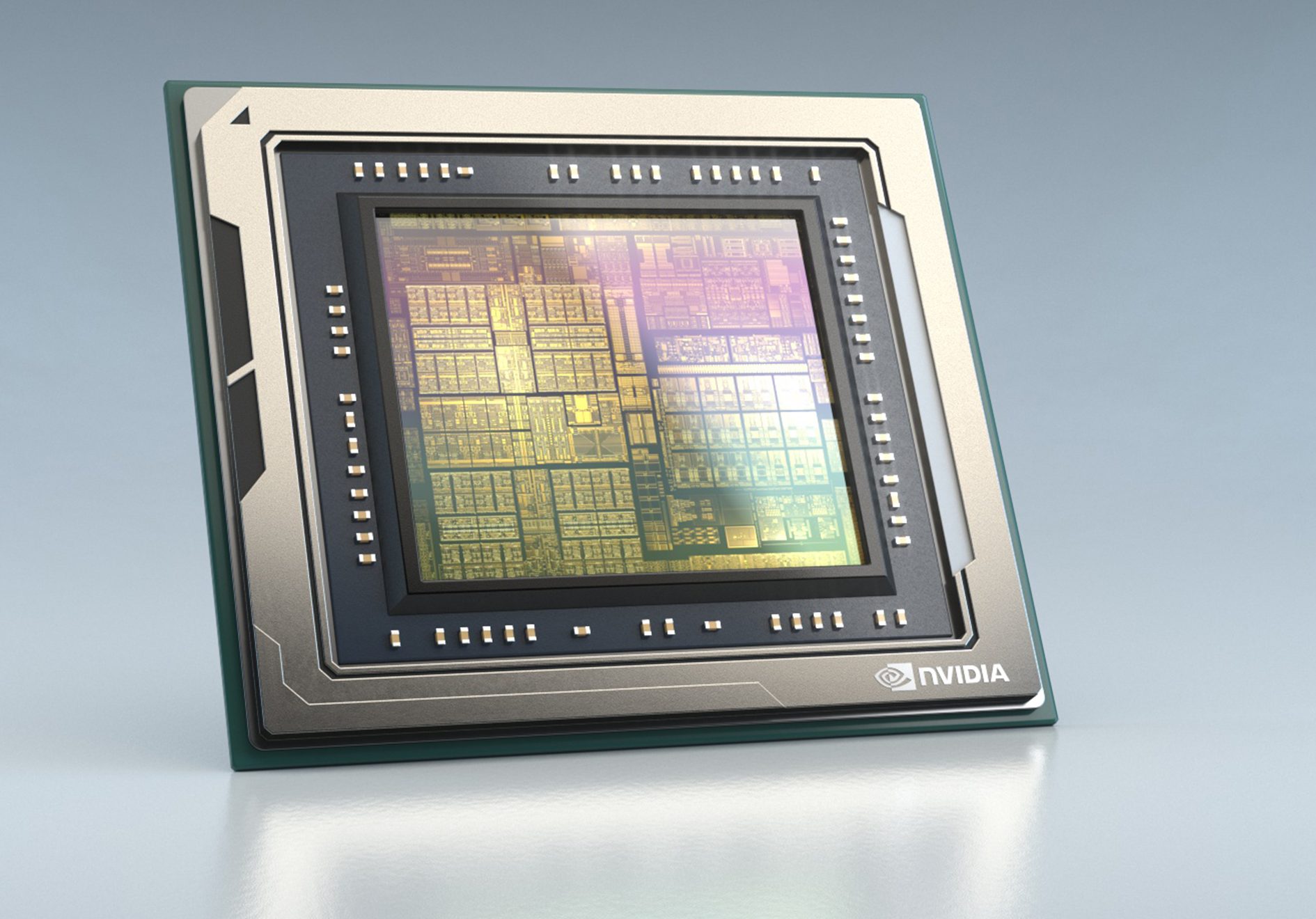 “Autonomy and electrification are the key forces transforming the automotive industry,” Nvidia founder and chief executive Jenson Huang said in a statement. “We are delighted to partner with NIO, a leader in the new energy vehicle revolution—leveraging the power of AI to create the software-defined EV fleets of the future.”

NIO dubs its Nvidia Drive Orin-powered supercomputer ‘Adam’ and notes that it will be perpetually upgradable after the point of sale.

The first NIO model to use this Nvidia technology is the recently-unveiled eT7. Set to be sold in 70 kWh, 100 kWh, and 150 kWh forms, the eT7 is loaded with autonomous driving hardware that includes 11 high-resolution cameras, 1 ultralong-range high-resolution LiDAR, 5 millimeter wave radars, and 12 ultrasonic sensors. 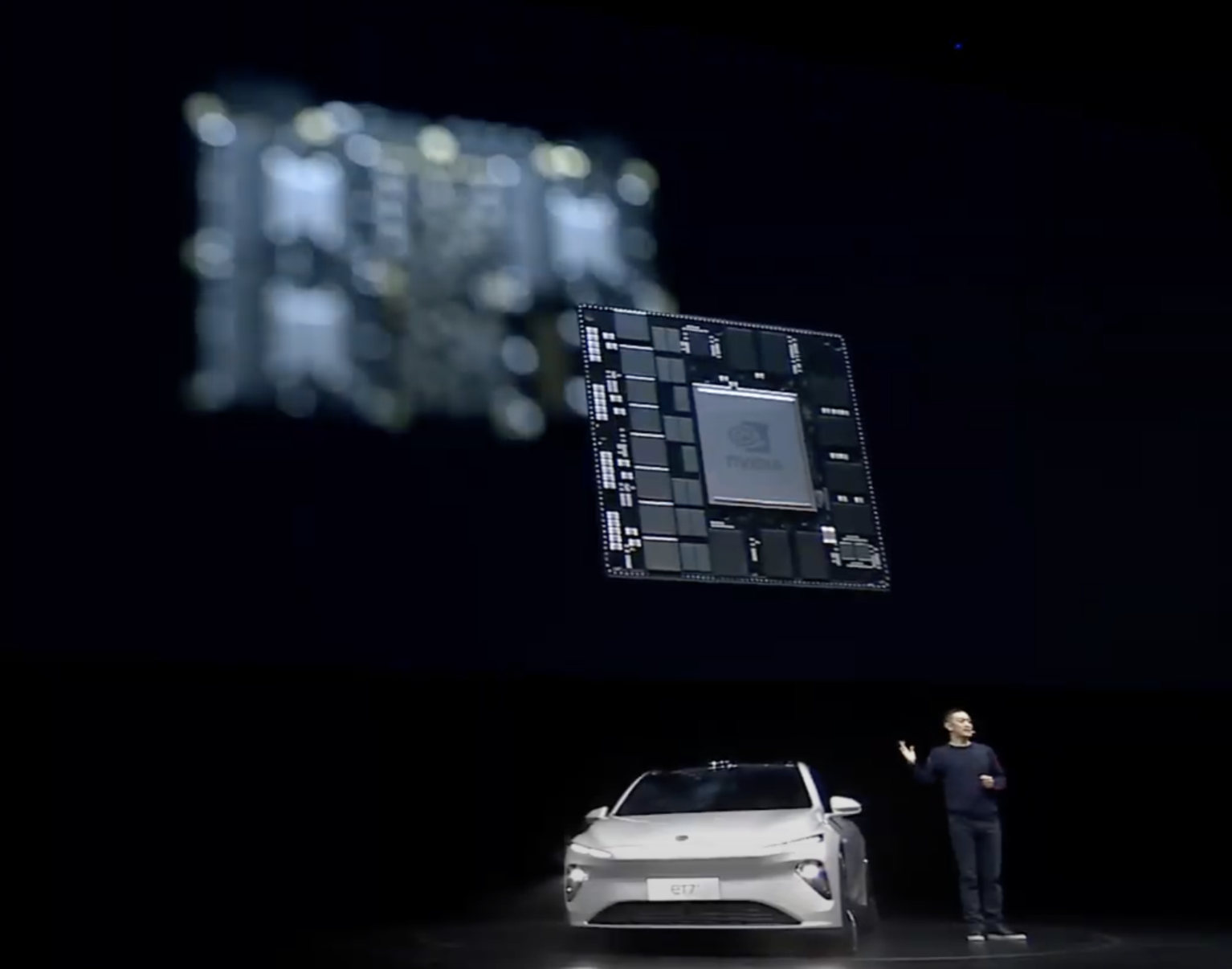