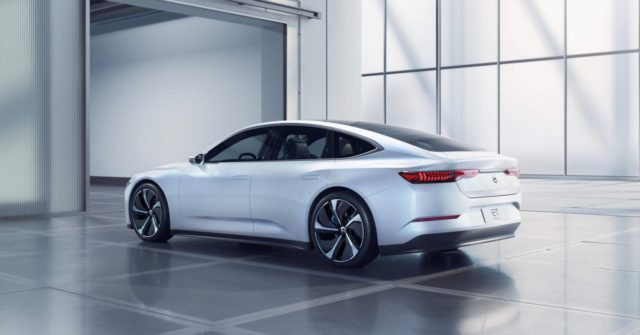 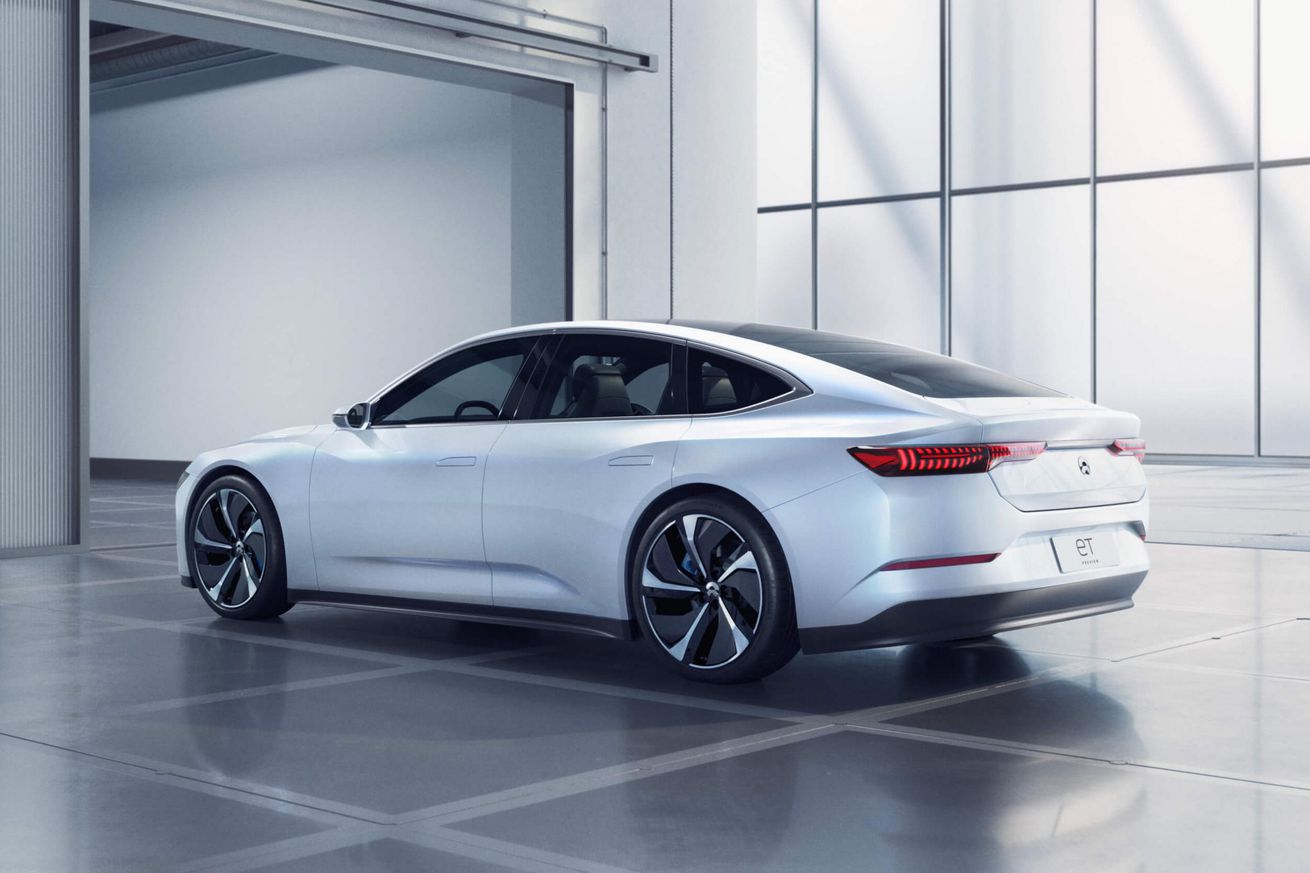 Chinese EV startup NIO has indefinitely delayed its upcoming electric sedan just six weeks after unveiling a concept version of the car at the Shanghai Auto Show. The news comes as the startup released unaudited financial results for the first quarter of 2019, which show NIO lost $390 million as deliveries of its ES8 electric SUV dropped to 3,989 (down from 7,980 during the fourth quarter of 2018).

NIO had not previously set a ship date for the sedan, known as the ET7, but the company’s founder and CEO William Li said it is postponed during an investor call on Tuesday.

Li said NIO recently decided to build the sedan on an all-new technological platform, which will push back the timeline for the car. He also said NIO won’t be able to build cars on this new platform until it has its own manufacturing facility. The startup currently outsources production to state-owned automaker Anhui Jianghuai Automobile Group, or JAC, and it will continue to for the foreseeable future after abandoning plans for a factory outside Shanghai.

Sedan sales have cratered in the United States, but they made up close to 50 percent of the overall auto market in China between January and September of 2018, according to automotive analytics firm JATO. “If you look at auto sales in China, the two biggest categories are sedans and SUVs,” Brian Gu, vice chairman and president of NIO competitor XPeng, told The Verge in April. XPeng also unveiled a sedan at this year’s Shanghai Auto Show. “I don’t think automakers here are too worried about being exposed” to fluctuations in sedan sales, he said.

In the meantime, though, NIO said it will develop another new vehicle based on the technology that underpins the ES8 and the upcoming ES6 SUV. That new vehicle will launch in 2020.

Signs of a poor quarter had been building over the last few months. NIO laid off around 4 percent of its global workforce at the beginning of May as part of an “organizational optimization program.” In March, the startup announced the cancellation of the Shanghai factory in March — news that sparked a number of securities fraud lawsuits from shareholders who believe NIO lied about its plans when it went public last year.

NIO said on Tuesday that it has found some help in getting a different factory plan off the ground, though details were scant. The EV startup announced it will create a new subsidiary in China and is partnering with investment and development firm Beijing E-Town, which will provide up to $1.45 billion in exchange for a minority stake. Beijing E-Town will help NIO find partners to help build a new manufacturing facility where the startup can develop and build vehicles on the next-generation platform. As such, the ET7’s fate appears to be wholly dependent on this new effort.

NIO attributed its first quarter loss and the decrease in deliveries to a few factors. For one thing, the Chinese government is in the process of slashing generous subsidies for electric cars, which the company says has depressed sales. But a slowdown in China’s overall economy (especially in the automotive sector), which NIO says “has been exacerbated by the US-China trade war,” is another reason why the company’s first car suddenly isn’t selling as well.

NIO has a new plan to build its own factory, but details were scant

The company previously argued that its slow 2019 start was partly due to January and February being bad months for car sales — a claim Tesla CEO Elon Musk also used to justify his own company’s sluggish start to the year. But NIO announced on Tuesday that it delivered just 1,124 cars in April, which “reflected a greater than anticipated slowdown in monthly deliveries,” signaling that the trouble wasn’t isolated to the beginning of the year. NIO also expects deliveries to drop to between 2,800 and 3,200 vehicles in the second quarter, which would lower revenue to between $169 million and $193 million.

On the investor call, NIO chief financial officer Louis Hsieh said the drop in ES8 sales is also partly attributable to the fact that the company is about to roll out the smaller, more affordable ES6. Hsieh said NIO currently has 12,000 preorders for the ES6, and that 5,000 of those came in the last six weeks, after the SUV was on display at the Shanghai Auto Show. NIO also announced on Tuesday that the first production versions of the ES6 have rolled off of JAC’s production line, ahead of deliveries in June.

NIO is one of the few high-profile EV startups to have actually put a car on the road, despite the fact that it was only founded in 2014. The company initially created a limited-run supercar called the EP9 before starting development on the ES8 and ES6. NIO went public on the New York Stock Exchange last September, and it’s backed by Chinese tech giants Tencent and Baidu. The startup has said it plans to sell EVs in the United States, but it has so far kept its focus on China, which, despite the recent downturn, is still the biggest market for electric vehicles in the world.

An autonomous robot EV charger is coming to San Francisco