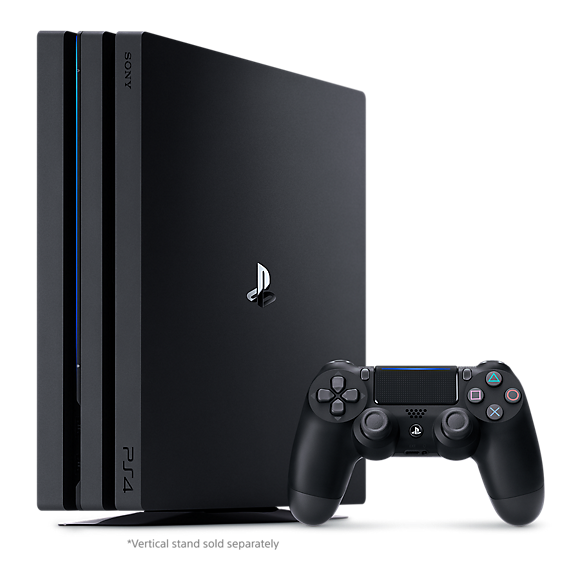 Filling an Industry 4.0 conference lineup is easy. Getting a lot of people excited about lights-out factories is also quite easy. It seems to be a simple way to get governments to part with their money, as well. But daydreams of digital twins and automated production are just that for most folks. Or Industry 4.0 is construed to be some far-off future wonderland like IoT and electric cars.

Well, not like electric cars at all, in fact. That seemed fanciful, and futuristic, and out there only a few years ago. But, now, electric cars are very real and not in a “they exist but only for the wealthy” kind of way. Through the work of Elon, the car industry has been dragged into the electric age kicking and screaming. Whereas Tesla’s (TSLA) market cap at $461 billion is staggering and maybe optimism is being directed at rays of light in a dark time, it says a lot how one trailblazing example can influence an industry. Now, car companies are announcing when they will go all-electric, many new vehicles are coming to market, and GM has a web page where it states that, “General Motors’ vision of a world with zero emissions will be powered by a future where every vehicle is an electric vehicle.”

This is an abrupt change from when only a short while ago electric vehicles were a curiosity, a sideshow that car companies did as a sop to environmentalists. I doubt that we will get such a resounding and successful example in 3D printing and Industry 4.0 to power us all toward a warp-speed development so suddenly as has happened in electric vehicles. But we will eventually get more and more good examples of lights-out factories and automated production in the developed world. One of the best I’ve seen was just announced by Sony. Nikkei Asia reported previously that the company has developed at 31-meter line that can make two Playstation 4 consoles a minute. Wiring, motherboards, and parts are all assembled by robot. The company even has multiple robots working together to wind and place wire, wind and crimp cables, apply tape and perform all manner of groundbreaking tasks. Four people are on the line, so its not completely automated, but this is a huge step toward that idea. A staffer is quoted as saying, “There’s probably no other site that can manipulate robots in this manner.” The highly automated factory is in Kisarazu, near Tokyo, Japan. Only part of the total Playstation production will take place in Japan, but that the company would turn to such a highly automated solution for a relatively inexpensive product that sells in the tens and hundreds of millions is quite a breakthrough. Good at welding and painting, industrial robots have traditionally sucked at delicate manipulation and assembly tasks. That the company devised methods to apply tape and manipulate wiring is also revolutionary. From welding toward the finicky is a huge step.

At the same time, we can see that, along with machine learning and machine vision and machines like COBOTS, engineering new specific equipment for specific tasks still makes sense in a “universal robotics” age. It’s also notable that several inexpensive robotics startups aimed to solve the complex task of packaging products. Several of these firms have gone bust and, even now, Sony has four employees on the line, two of which package the Playstations. Some seemingly “easy-to-replace” tasks, therefore, may actually be hard to do.

On the whole, however, the highly automated local manufacturing solution that Sony has opted for here is a harbinger of a local production future. One interesting element of the article is that Sony “pushed the engineers at the Kisarazu site to improve productivity. The refined production tech was then transferred to contract manufacturers” and “[w]hen a console nears the end of its marketable life, the model will inevitably fall victim to declining sales and price competition. Production lines are able to maintain profitability thanks to constant improvements.” That to me is a very significant piece of information. Up and until now, most of the full automation discussion has pitted an “everything manufactured in Europe by robots” future against a “nearly everything is made in China” present. Previously on the 3DPOD, we’ve discussed hybrid forms of production whereby US automated factories with 3D printers will be supplemented by outsourced production. Could the same make even more sense if we consider the Sony example? What if the client firm has production so that they can aid and optimize outsourcing firms? What if all forms see this kind of a Kaizen approach together with some local, in-house manufacturing as the key to the future of profitable and accurate manufacturing operations? Through thoroughly understanding their own manufacturing challenges, some wholly outsourced firms now would be able to find significant value in their current outsourced applications.