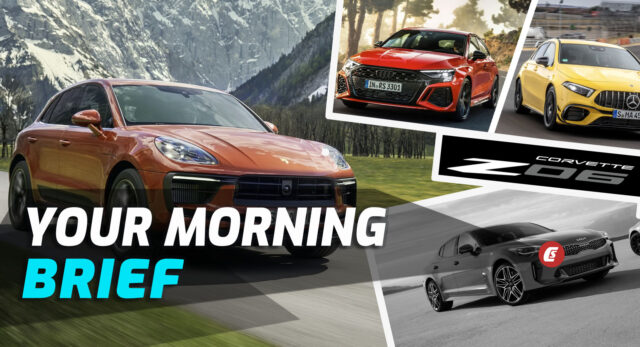 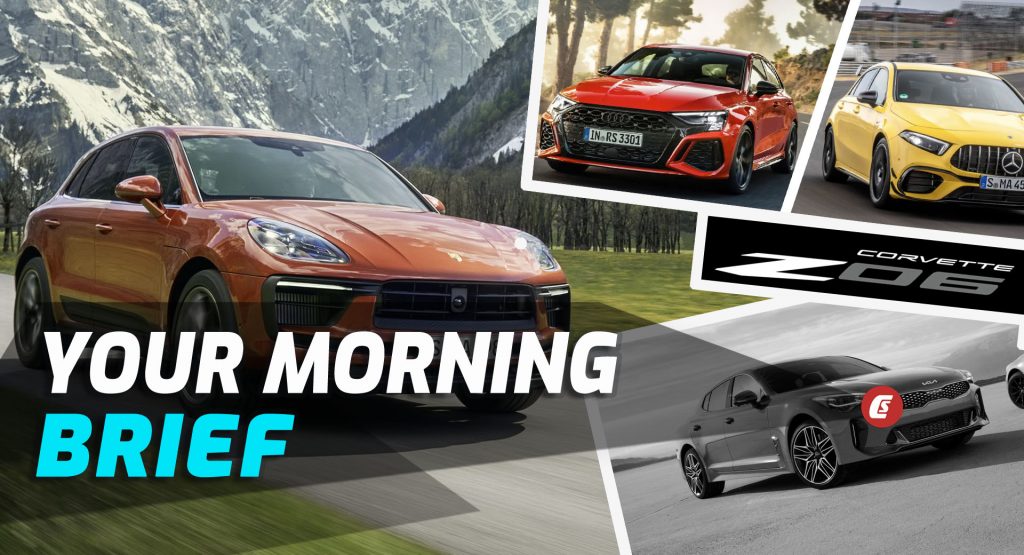 Audi A1 To Be Dropped, Won’t Get A Next-Gen Model

Audi’s love-it-or-hate-it supermini, the A1, will not be replaced at the end of its life. That’s according to Audi CEO Markus Duesmann, who claims that “offering combustion engines in the smaller segments in the future will be pretty difficult because the costs will go up.”

2022 Porsche Macan Facelift Brings A Power Boost To Base, S And GTS Models

Porsche’s Macan model range received an increase in power thanks to the latest refresh for the 2022 model year. The design though stays pretty much the same, with very minor tweaks to the outgoing model. The interiors have been redesigned, with a Taycan-inspired approach to the center console.

HAAH Automotive will file for bankruptcy, ending its plans of bringing Chinese-market cars into the US. HAAH was set to bring Vantas and T-GO vehicles. It was said these crossovers, SUVs, pickups, and cars would cost around 15–20% less than competitors, but CEO Duke Hale said that those plans have been thwarted by worsening relations between the US and China, as well as due to Covid. 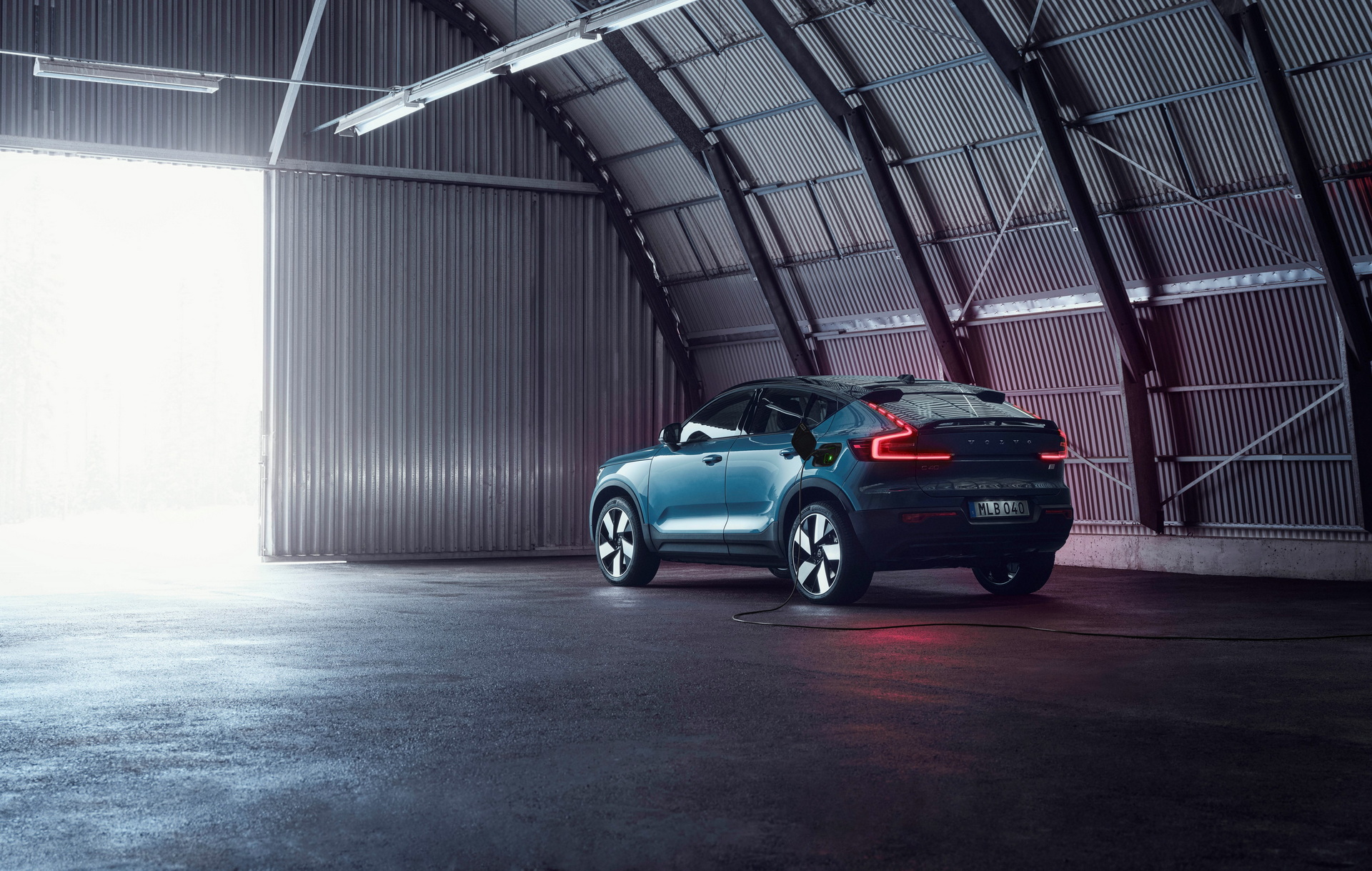 Volvo’s C40 recharge will be the Swedish manufacturer’s first EV-exclusive car. The pricing of $58,750 means that it will be $2000 more than a top-of-the-line Tesla Model 3, and will be eligible for federal tax incentives of up to $7,500.

The 2023 Corvette Z06 will be introduced in the fall of this year. Until then, what’s being billed as a “supercar that will put the world on notice,” can be heard for the very first time thanks to the latest teaser revealed by Chevrolet. The Corvette Z06 will feature an all-new 5.5-liter V8 engine and according to the rumors, it could produce as much as 617 hp (460 kW / 626 PS) and 480 lb-ft (651 Nm) of torque.

Kia To Kill Off The Stinger By Q2 Next Year

In news that will cut deep for fans of performance saloons, it’s reported that the Kia Stinger is being culled, only to make way for more electrified vehicles, including the Carnival Hybrid minivan. Despite being much-praised, and solidifying Kia as a maker of sporty machinery, sales fell short of expectations. 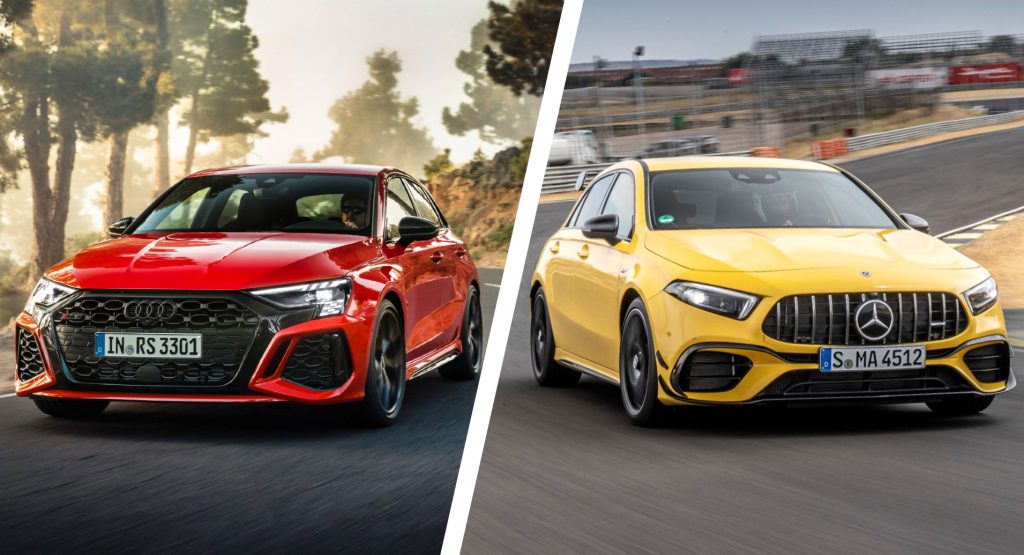 The new Audi RS3 Sportback was revealed yesterday, with a turbocharged 2.5-liter 5-cylinder engine. So how does it stack up against its home-grown competition, the Mercedes-AMG A 45 S? We break it down so you don’t have to.

In shocking footage captured by a dashcam, a sedan is seen hurtling through the air, catapulting off the side of an overpass. Amazingly, according to witnesses, no one was injured.

1,069 Bitcoin mining computers that had been seized by Malaysian police were destroyed using a road-roller. The rigs, which solve complex computations in return for cryptocurrency, had been powered with stolen electricity.

Jeff Bezos To Blast Off Into Space Today

Jeff Bezos, and his brother, Mark, will be launched into space aboard the Billionaire’s New Shepard rocket ship. They’ll be joined by Wally Funk, an 82-year-old space-race pioneer, and Oliver Daemen, a student who was drafted in to replace the initial participant who was too busy to attend, despite paying $28m for a seat.

Tesla adds Honda to its Fiat pooling deal for potential killer profits in the...