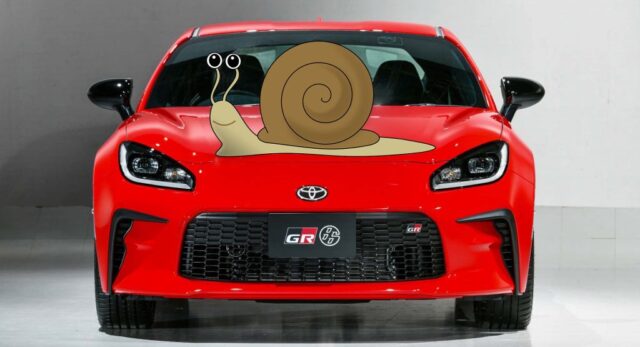 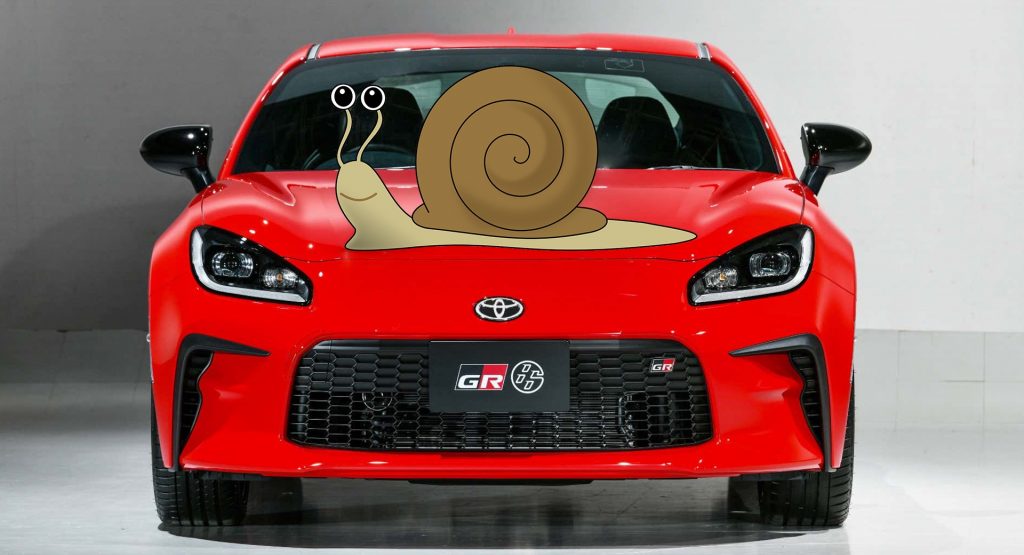 The Dacia Spring EV takes almost 20 seconds to reach 60 mph, and the Tesla Model S Plaid just 2 seconds. We can probably all agree that the Spring could definitely do with a little more spring in its step, and that no one really needs to accelerate as quickly as the Tesla can.

But, in the space between those two extremes, where is the sweet spot? What do you consider the perfect amount of performance for a car?

There’s no one right answer to that question. It depends on all kinds of factors, including how you drive, and when, and where you drive. If you spend your life crawling through city traffic and never getting over 40 mph, even Honda Civic Type R-grade performance could be a waste of time.

But if you live in rural Canada or Scotland where the roads are empty and hilly, or in Germany, the land of the Autobahn, and you like to, shall we say, make progress, then anything less than 250 hp might seem malnourished.

Related: Watch These Hilariously Slow Indian Classics Try To Break Into The 23s At The Drag Strip

It also depends on how you define performance. A Honda S2000 might beat a big diesel truck to 60 mph if you ring it out to the redline, but stab the throttle while rolling in a high gear and it’s the truck that’s going to push you back into your seat.

And then we’ve got to consider what level of performance you’re familiar with. Back in the 1990s when I was learning to drive in a pathetically underpowered 40 hp Mk2 Volkswagen Polo, even a 50 hp Ford Fiesta 1.1 felt like a hot hatch.

Years later, many of them spent driving cars with 10 times as much power, I’d suggest that the Polo and Fiesta are probably borderline dangerously slow in terms of their ability to merge into fast moving motorway traffic (that Polo, like most of its 1.0-liter contemporaries, needed 18 seconds to hit 60 mph).

But what about supposedly sporting cars whose power and performance figures don’t sound very sporty at all? Cars like the Mazda MX-5 Miata. Outside of the U.S. the entry-level car is a 130 hp 1.5 that’s lighter and more nimble than the bigger 2.0, but it can barely get out of its own way. The official 62 mph time is 8.3 seconds, but it feels slower. Or maybe I’ve just been spoiled.

While 8.3 seconds to 62 mph in a Miata feels way more exciting than it does in a big SUV, and it’s true that having fun in a Miata has never been about going fast in a straight line, that only holds true for empty roads. There’s nothing fun about being stuck behind a bus, choking on its diesel fumes in your top-down sports car because you don’t have enough power to pass and get to those lovely empty roads beyond it.

For me the old Subaru BRZ and Toyota GT 86 were really on the cusp of what was acceptable. If traffic was thin, or you were on a track, they were great fun, and those Prius tires ensured the grip was well matched to the power. But I always felt they could have done with more poke, if only to improve the day to day usability. And though I haven’t driven one yet, the new cars with their extra 400 cc and 228 hp sound like they might have got just enough extra zip without spoiling the purity of the concept.

In pure numbers then, I reckon seven seconds to 60 mph is about my minimum standard, five is roughly the sweet spot in terms of performance that’s fun and actually usable, and anything below three is probably a waste for the road. What about you? Let us know in the comments.

In Tesla’s shadow, Audi and Mercedes electric SUVs get no love