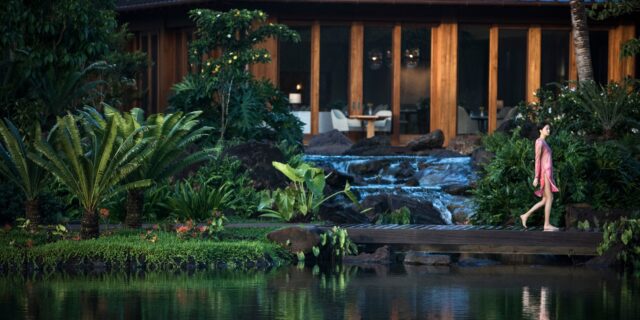 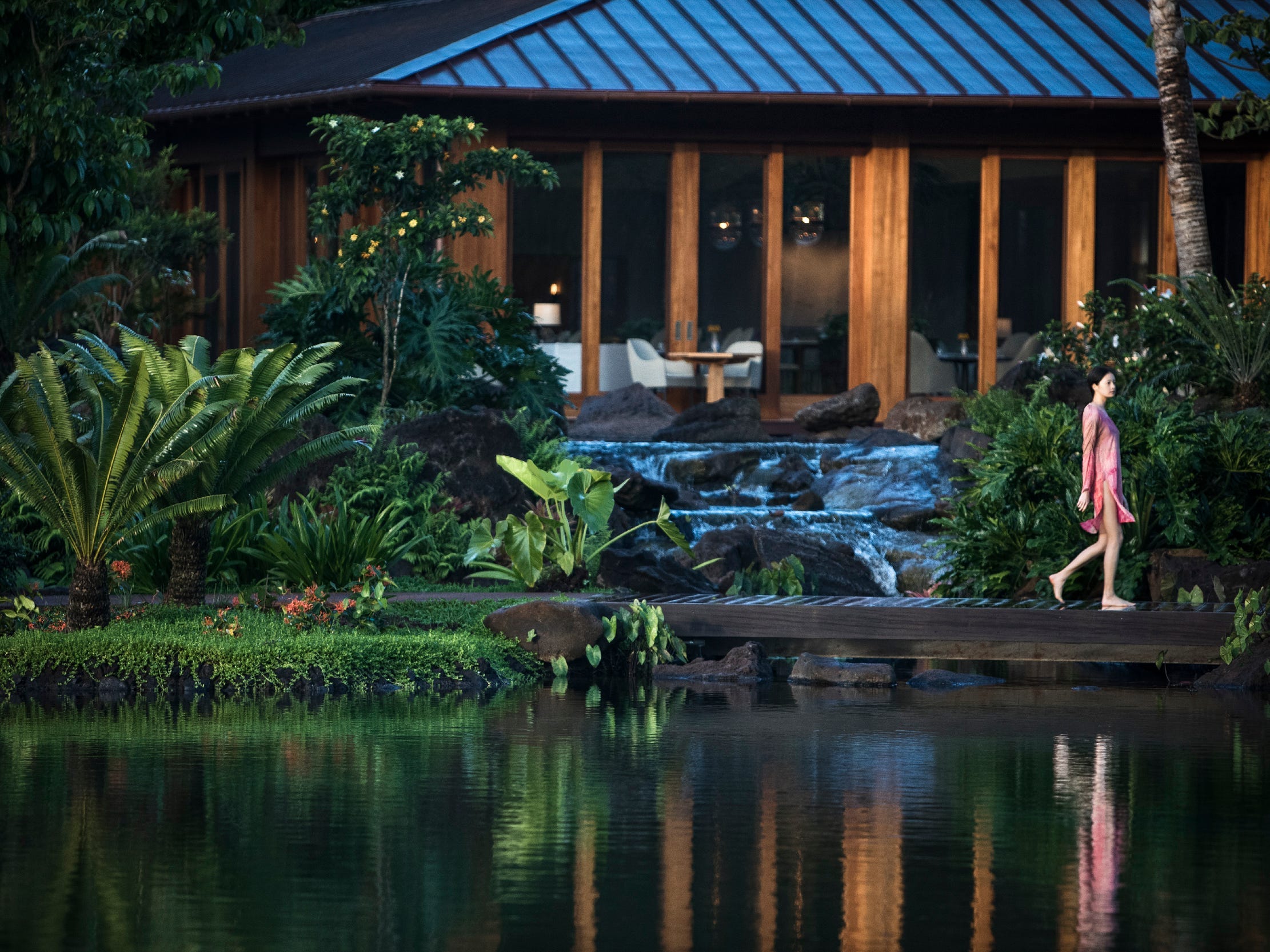 On the island of Lanai, Hawaii, nine miles off the coast of Maui, sits an ultra-luxe retreat, the brainchild of Oracle billionaire Larry Ellison.

Sensei CEO Kevin Kelly said in a statement about the program that the goal of Sensei is to help people “live longer, healthier lives” by improving sleep, movement, and nutrition. Sensei is guided by health science, data, and research, the company says.

While Ellison previously lived in the Bay Area, the resort is now in his backyard: Ellison revealed late last year that he had moved to Lanai amid the coronavirus pandemic. He plans to use “the power of Zoom to work” from the island, he wrote in an email to Oracle employees, who had been asking about Ellison’s plans in the wake of Oracle moving its headquarters to Austin, Texas.

Lanai, which is home to about 3,200 residents, is the smallest inhabited island in Hawaii and is home to serene beaches, rugged terrain, high-end resorts, and Ellison’s sustainability ambitions, which he’s executing through a development company called Pulama Lanai. 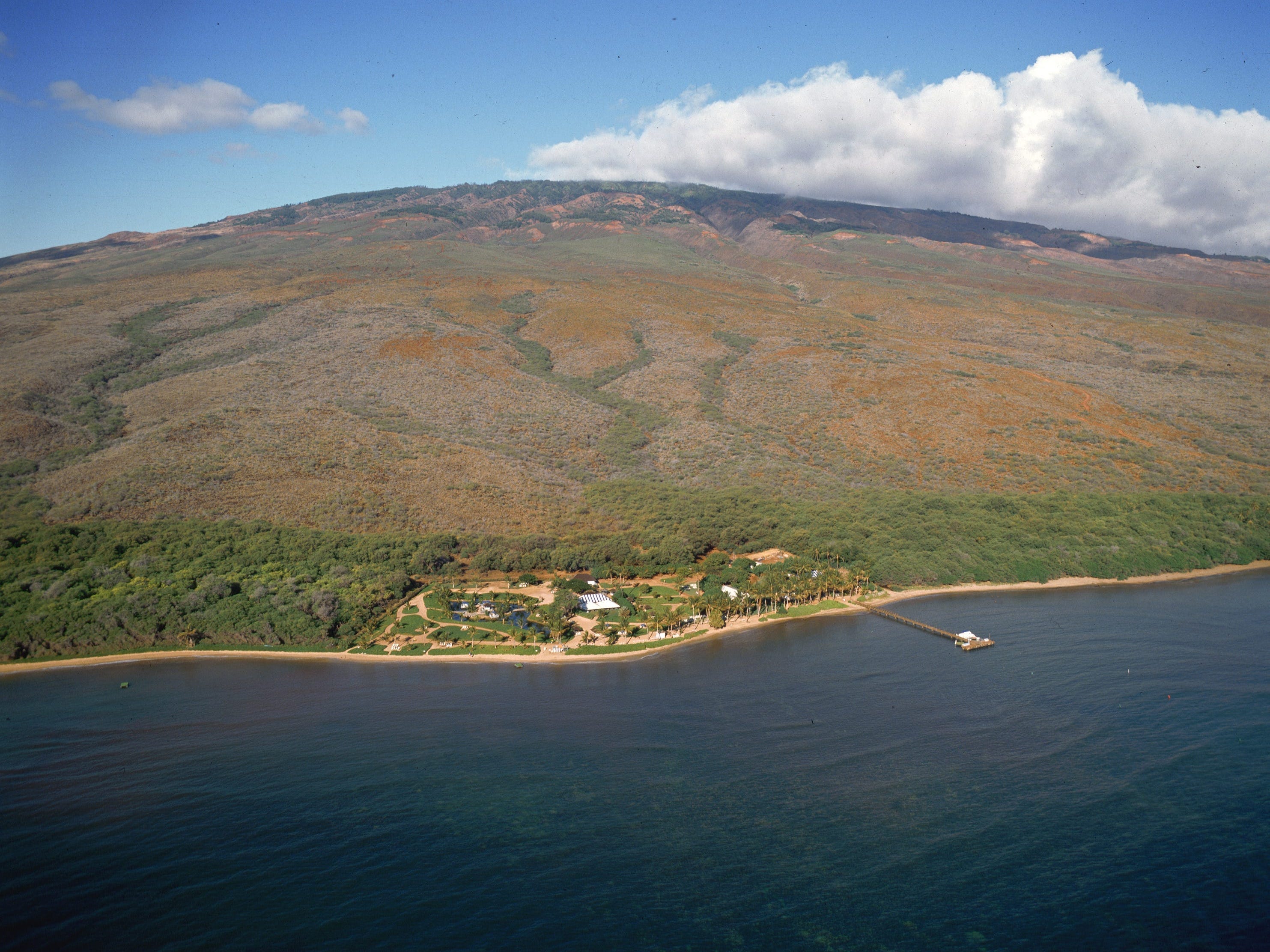 Since then, he’s worked to make Lanai a tourist destination, including purchasing budget airline Island Air to ferry passengers from Oahu to Lanai. (He has since sold a controlling interest in the airline).

Ellison is also hoping to turn Lanai into a wellness utopia. He launched Sensei, which has two main projects: a hydroponic farm powered by Tesla solar panels, and the luxury spa. Sensei’s goal is to use data to help people lead healthier and longer lives. 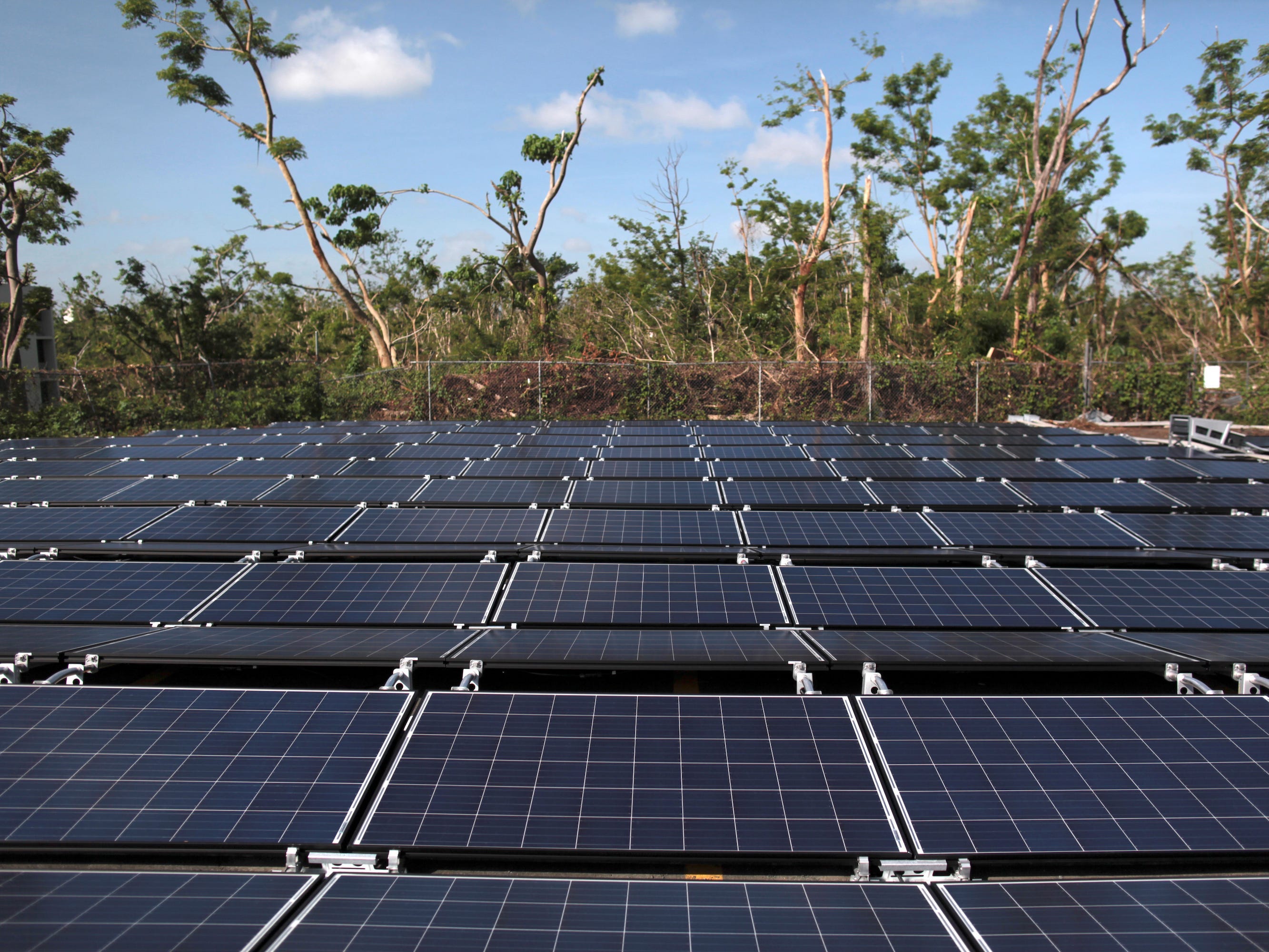 The resort is located in the central part of the island, known as Lanai City. Guests who visit Sensei Retreat are offered a customizable experience: They set physical and mental goals for their stay and the spa tracks their sleep, nutrition, and blood flow. 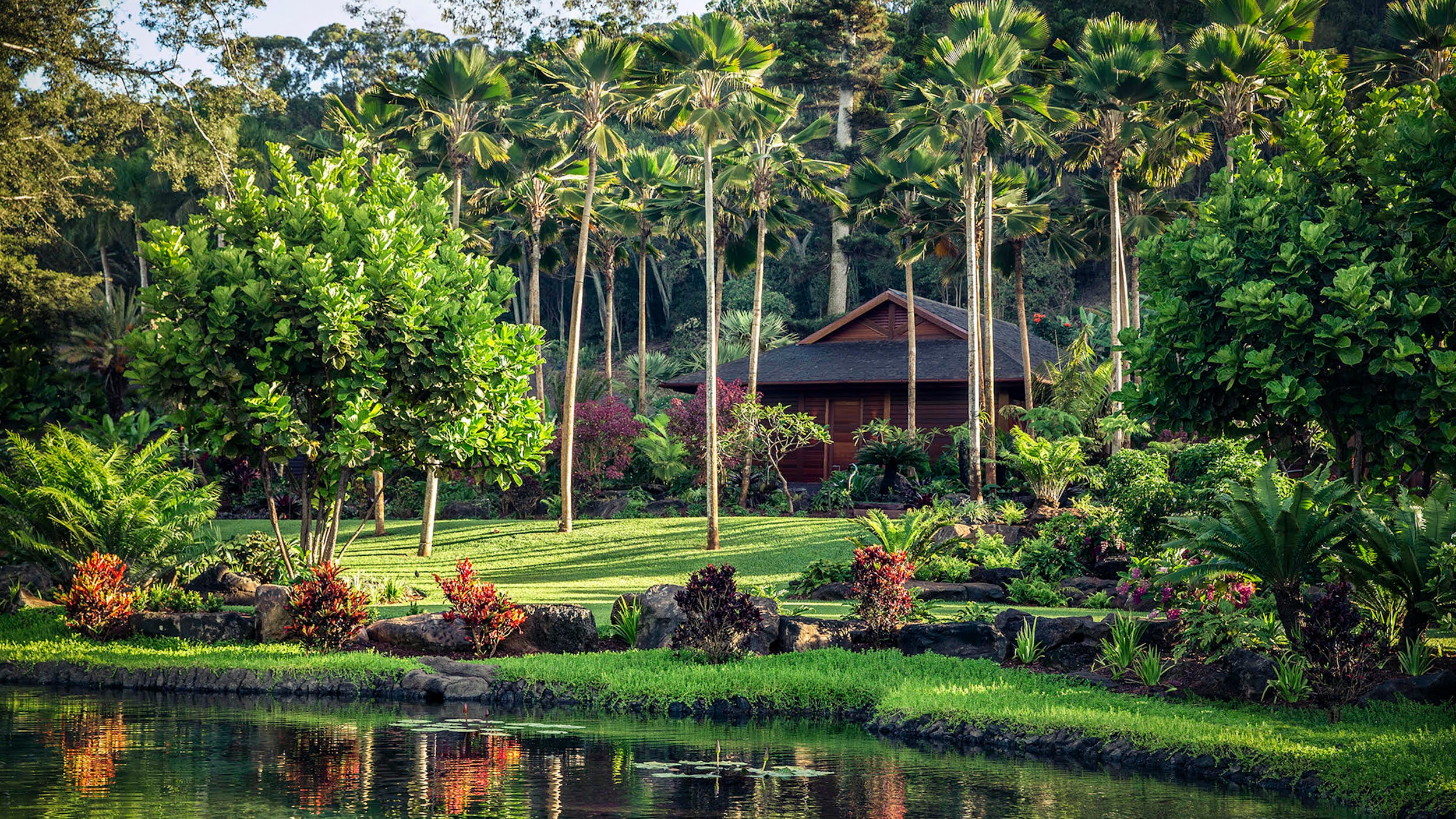 The new partnership with Whoop, called the Optimal Wellbeing Program, is a data-driven program that allows guests to track their metrics using a customized, Sensei version of Whoop’s fitness bands. 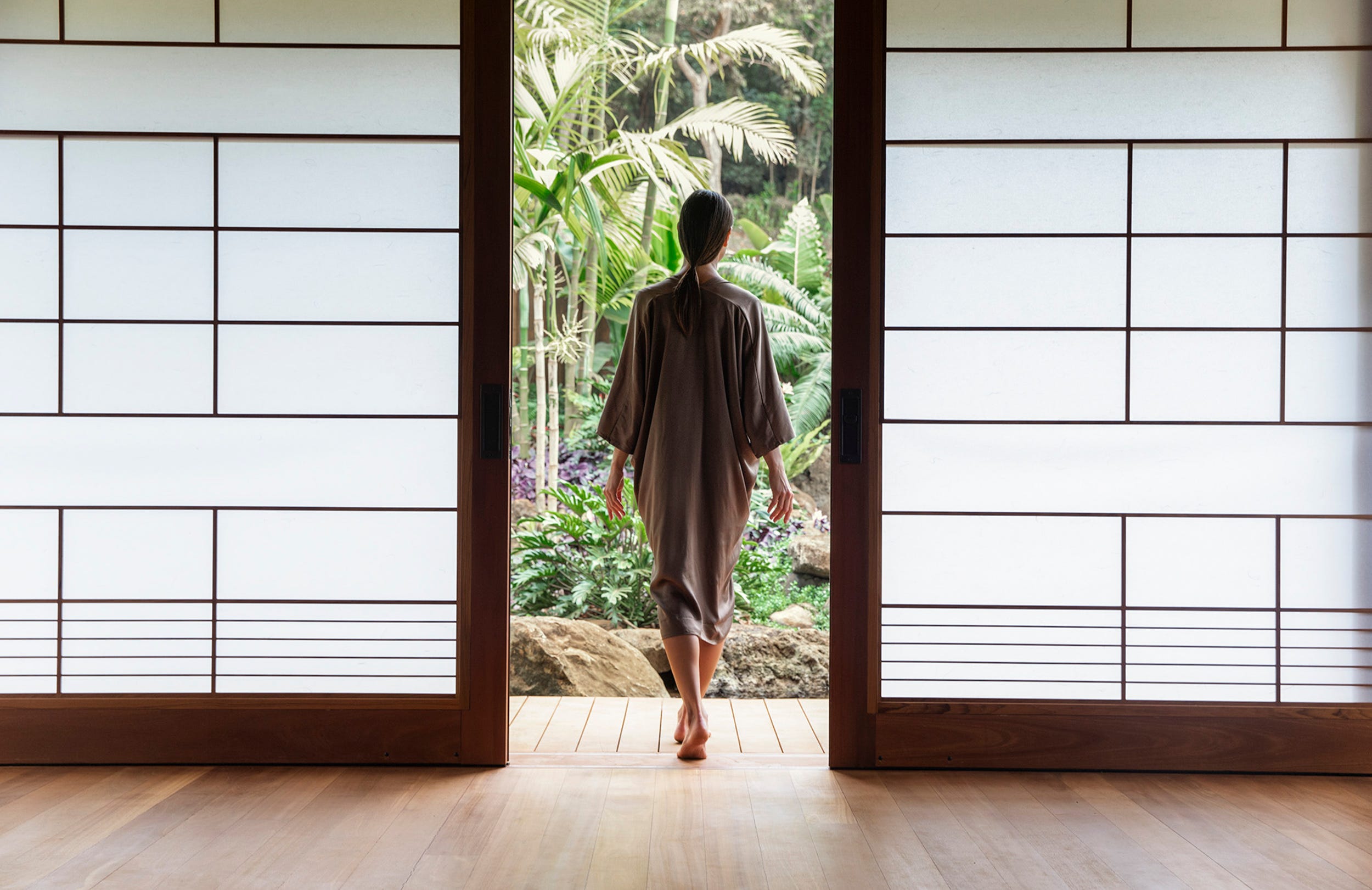 Before guests arrive, they’ll go through an orientation and build an itinerary for their stay. The rate includes sessions with a specialist known as a Sensei Guide, who will help guests set wellness goals. 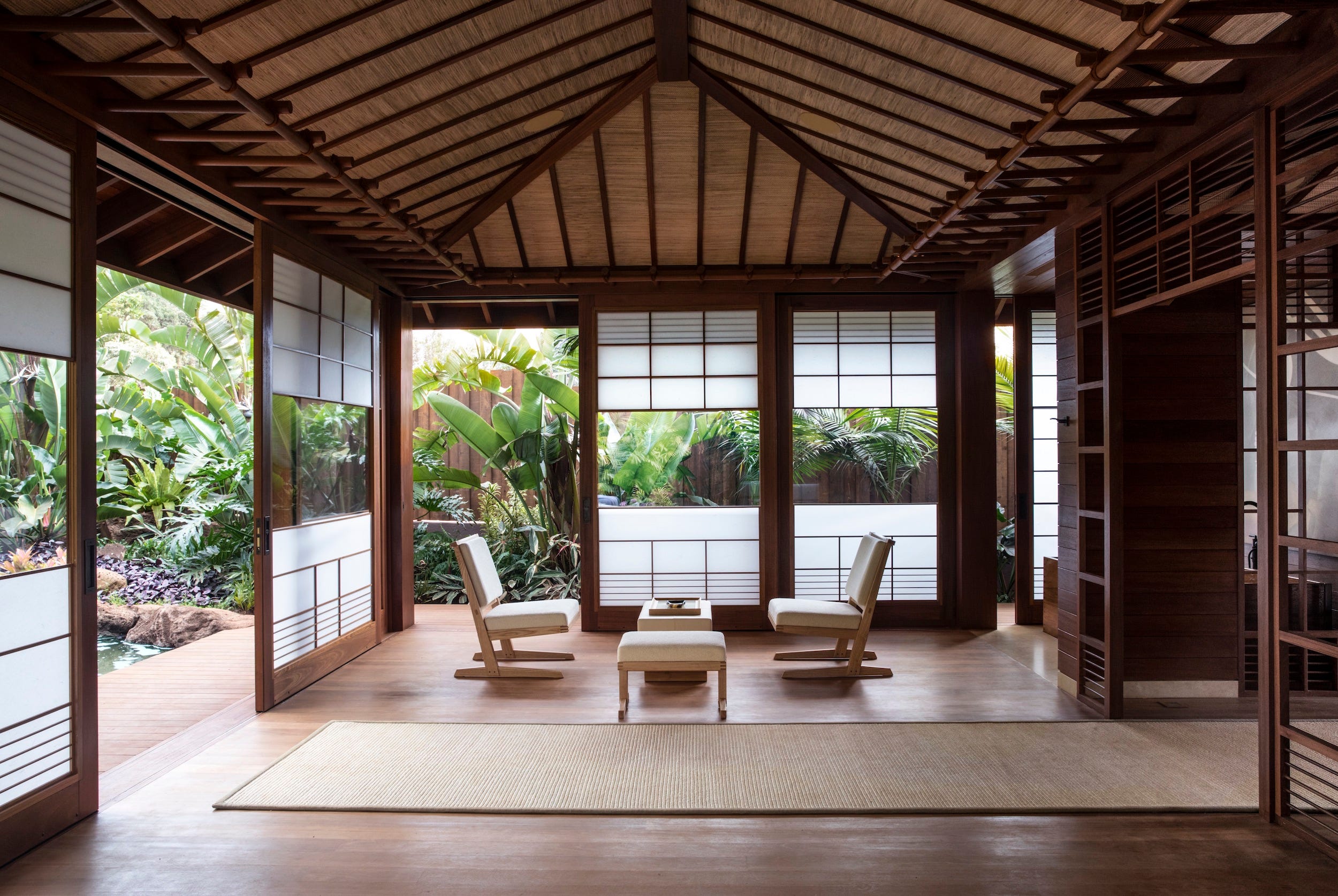 Once they arrive, guests will experience a “thermal body mapping” experience or 120-minute massage, a blood biomarker test, and private sessions to help improve movement, nutrition, and mindfulness. 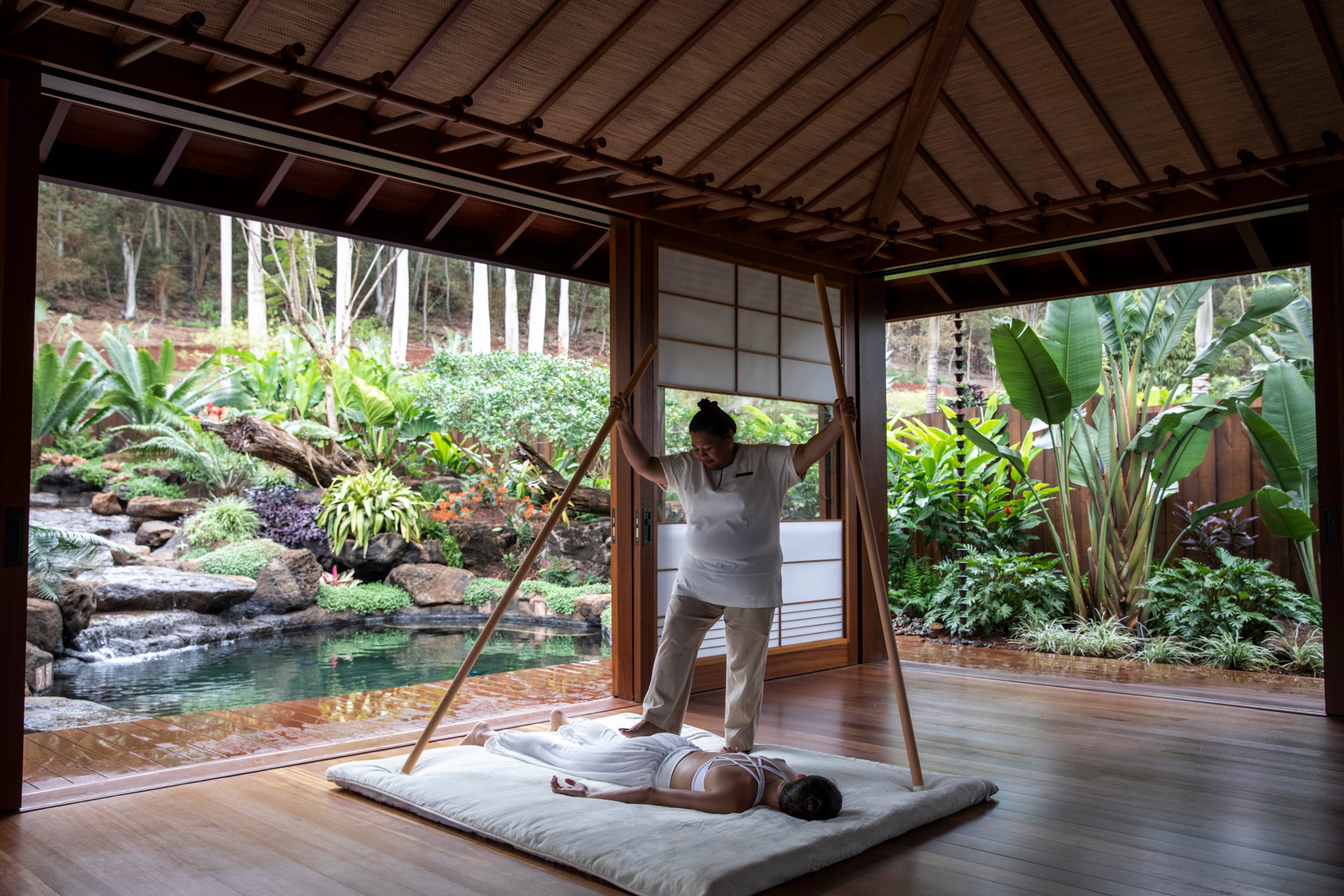 There are also free yoga and meditation classes as part of the program, and guests will get a $500 credit that can be used for various activities, including spa treatments or the Lanai Adventure Park, an Ellison-owned ropes and zipline park located on a former golf course. 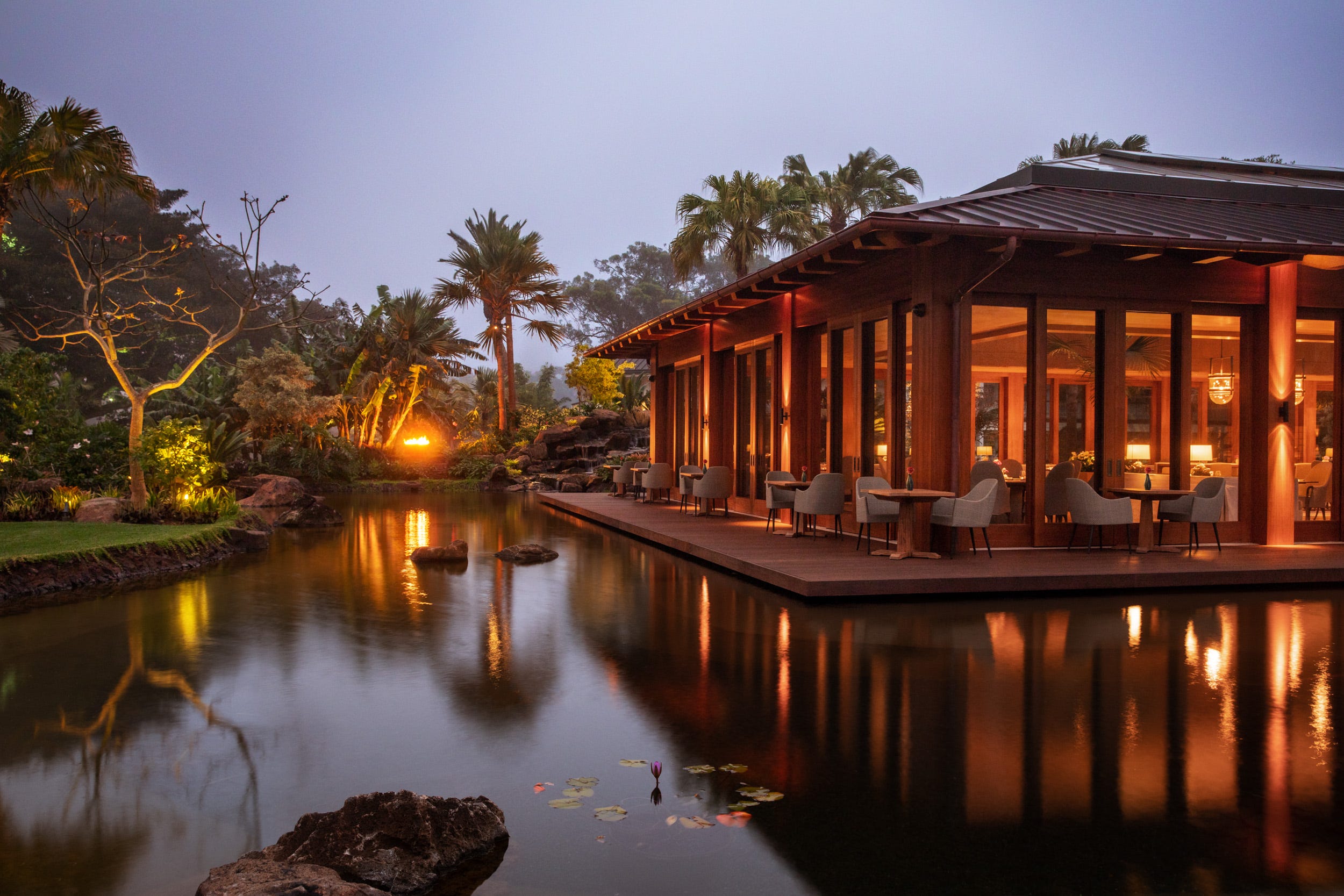 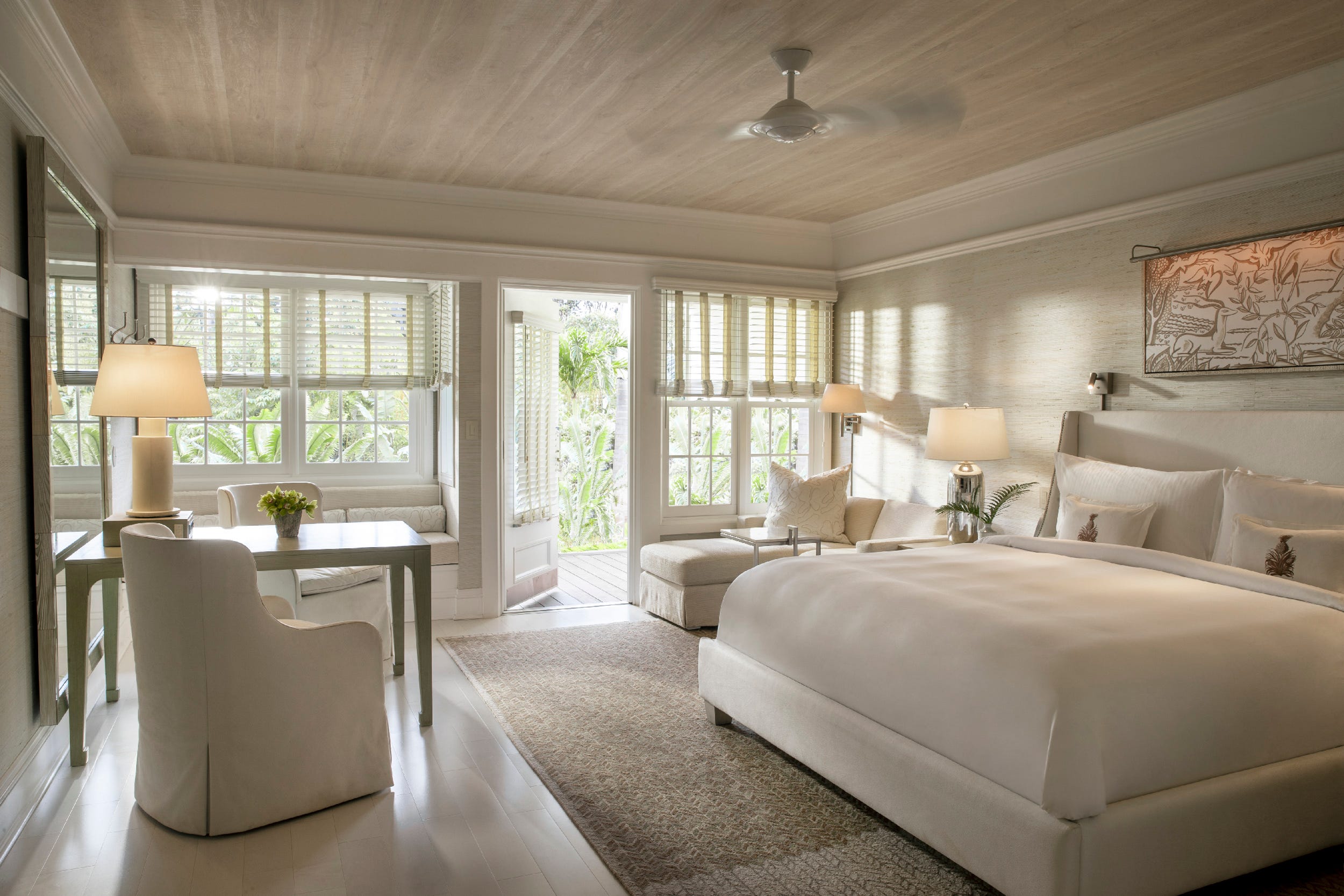