Unfortunately, the possibility that weather would improve forced SpaceX and NASA to wait just 16 minutes before launch to call of Crew Dragon’s Demo-2 inaugural astronaut flight test. Thankfully and far from a guarantee, every aspect under SpaceX and NASA’s control went perfectly leading up to launch, with the mission’s new Falcon 9 booster more than 70% fueled before the abort was called. As such, SpaceX’s first Demo-2 launch attempt has also served as the company’s first live wet dress rehearsal (WDR) with astronauts on top of the rocket.

The value of such a test – even if SpaceX wasn’t ultimately able to launch – is undoubtedly significant and, as SpaceX’s John Insprucker noted after the scrub, the Falcon 9 rocket and Crew Dragon spacecraft can safely perform dozens of similar launch (and abort) cycles over their lifetime. For now, SpaceX and NASA’s second such launch attempt is scheduled to occur no earlier than (NET) 3:22 pm EDT (19:22 UTC) on Saturday, May 30th.

Standing down from launch today due to unfavorable weather in the flight path. Our next launch opportunity is Saturday, May 30 at 3:22 p.m. EDT, or 19:22 UTC 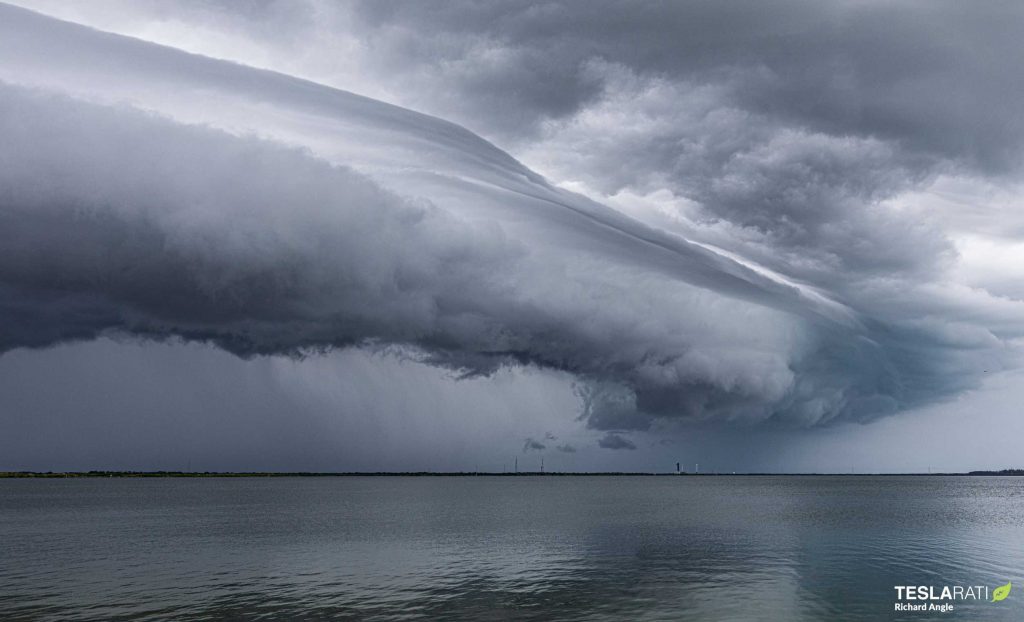 Unfortunately, present forecasts expect weather to be only slightly more favorable on both May 30th and 31st, offering a 60% chance of favorable launch conditions and a similar focus on the same thunderstorm-related constraints. As such, there’s a definite chance that the next two attempts will also result in equivalent practice runs instead of an actual liftoff. Nevertheless, SpaceX and NASA will continue to try. For anyone that’s experienced Space Shuttle launches over the former vehicle’s three decades of operations, these kinds of weather-related scrubs – let alone the technical faults that often delayed Shuttle launches – were a constant feature of the system.

Falcon 9 and Crew Dragon are at least as sensitive to weather constraints, albeit for significantly different reasons than the Shuttle.

“For two interconnected reasons, SpaceX’s Crew Dragon astronaut missions are going to be extraordinarily sensitive to weather restrictions come launch day, a fact that has come to partially dominate the tone of Demo-2 preparations over the last few days. First and foremost, NASA’s single highest priority for crewed Commercial Crew Program (CCP) launches is and will continue to be astronaut safety.As a direct result of SpaceX’s significant safety improvements, it and NASA are ironically going to have a more challenging time launching Crew Dragon as dozens of possible abort splashdown locations stretching across the Atlantic Ocean will have to be constantly monitored for weather violations. SpaceX Vice President of Build and Reliability Hans Koenigsmann described the method of weighing those dozens of sites as an extremely complex algorithm, suggesting that unacceptable weather in certain spots might not fully delay a launch opportunity.”Teslarati.com – 05/27/20 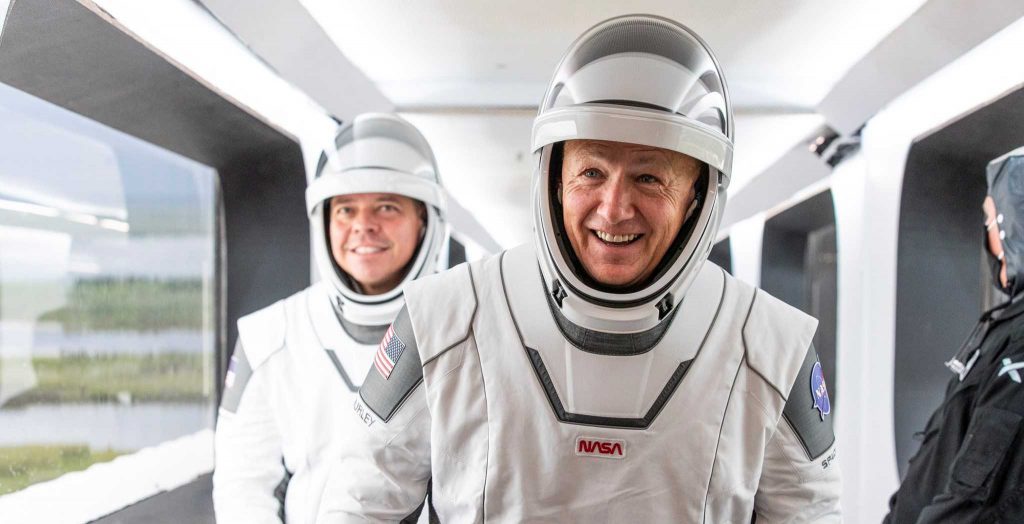 Despite the scrub, NASA and SpaceX had an extraordinarily successful wet dress rehearsal of the first US astronaut launch in almost a decade. (SpaceX)

Notably, given NASA’s well-publicized concerns about SpaceX’s proposal and design decision to “load and go”, referring to the practice of boarding astronauts before the rocket begins fueling, today’s successful (unplanned) rehearsal and launch abort will hopefully be the final straw to any remaining worries. With the abort, SpaceX has fully demonstrated that it can safely ingress astronauts, clear the launch pad, load Falcon 9 with hundreds of tons of liquid oxygen and kerosene propellant, proceed through the launch count, offload that propellant, and ultimately safe the rocket and pad for crew egress.

After leaving the rocket, NASA astronauts Bob Behnken and Doug Hurley will return to astronaut processing facilities and be treated to an approximately 48-hour break before once again preparing for their second Crew Dragon launch attempt. With a little luck, forecasts will improve and skies will clear for that historic do-over over the next three days.

A California hospital is running dangerously low on swabs for coronavirus testing, highlighting yet...