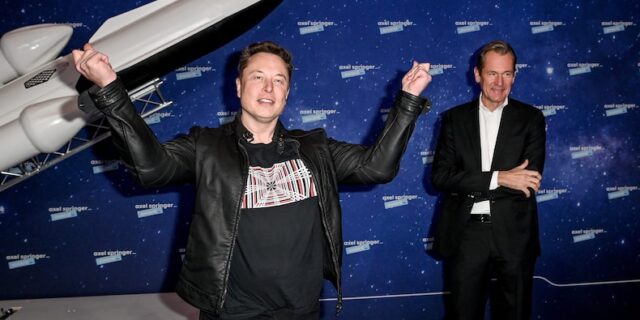 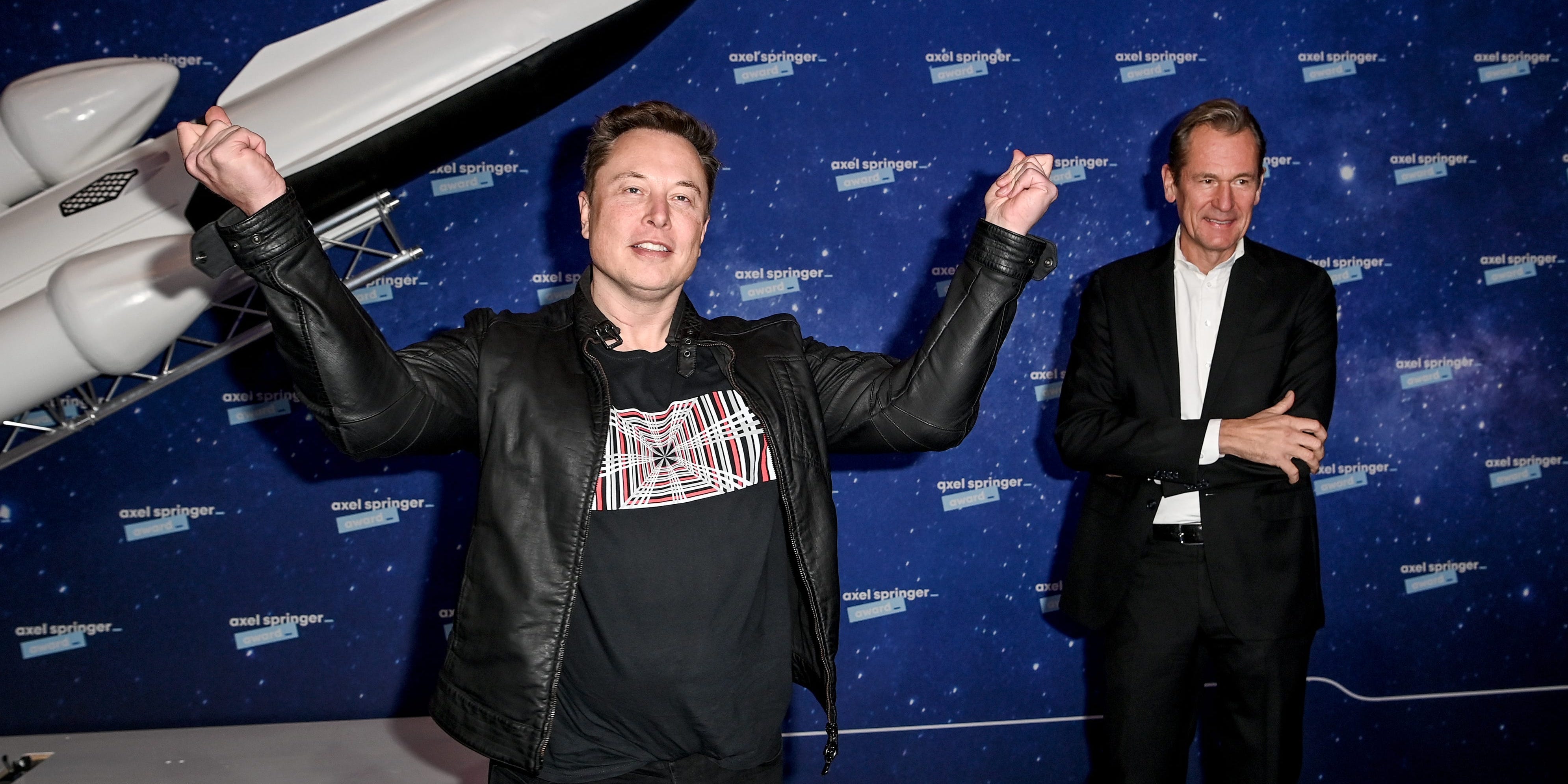 Elon Musk’s SpaceX is now valued at around $74 billion.
The aerospace company raised $1.9 billion in August as it funds Starlink and Starship.
Musk said earlier in February that Starlink will IPO at some point in the future.
Sign up here for our daily newsletter, 10 Things Before the Opening Bell.

Elon Musk’s rocket and satellite company SpaceX has raised another $850 million, according to a media report, sending its valuation soaring to around $74 billion.

SpaceX raised the funds at a price of $419.99 per share, CNBC reported, citing people familiar with the financing. That’s just shy of the notorious $420 mark at which Musk said he had “funding secured” to take Tesla private in 2018 – which the SEC alleged was a reference to weed culture.

It was the latest funding round after SpaceX took in $1.9 billion in August 2020, putting its valuation at around $46 billion. The company is gobbling up cash, as it pursues ambitious projects such as the Starlink internet satellite “constellation” and Starship rockets.

The jump in SpaceX’s valuation represents another victory for Musk, whose electric car-company Tesla has soared around 350% in value over the last year. It has made the outspoken entrepreneur one of the two richest people in the world.

SpaceX’s Starlink aims to build a “constellation” of satellites to provide high-speed internet to users around the world.

Musk said on Twitter earlier in February that “Starlink is a staggeringly difficult technical & economic endeavor. However, if we don’t fail, the cost to end users will improve every year.”

“SpaceX needs to pass through a deep chasm of negative cash flow over the next year or so to make Starlink financially viable.” In a separate tweet, he said: “Once we can predict cash flow reasonably well, Starlink will IPO.”

‘Fart on Demand’ is now a feature in Tesla vehicles

2021 BMW i4 Straps On Production Light Units, Front And Rear

American Airlines will share $30 million portion of Boeing settlement with employees, thanks to...