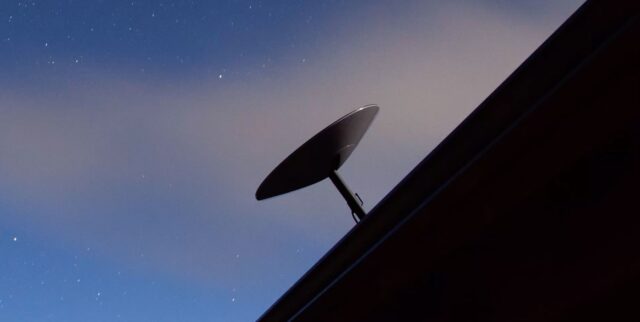 Speaking at 2021’s annual SATELLITE conference on September 7th, SpaceX chief financial officer Bret Johnson says that the company is currently producing around 5000 Starlink dishes every week, equating to an annual capacity of a quarter of a million user terminals. Relative to SpaceX’s current base of more than 100,000 active Starlink beta users, Johnson’s figures hint at the imminent and rapid growth the company’s internet services business is about to experience even before accounting for the major expansions and upgrades he says are right around the corner.

@spacex #starlink CFO at #satshow – We are producing around 5000 dishes per week. When Q4 new dish production comes on line, should be able to fill backorder.

Bret Johnson, #SpaceX: new user dish this fall, while cheaper to produce, will still cost SpaceX money, so no price drop for consumers. Turning out 5K of them a week now; this next gen dish means will be able to turn out multiples of that. @Comm_Daily #satellite2021 #SATShow

According to the CFO, SpaceX could drastically expand production alongside a new and improved version of Starlink’s user terminal as early as Q4 2021 – next month, in other words. Johnson says that that “next-gen dish” will simultaneously halve production costs – likely dropping to $650-750 – and enable a dramatic increase in SpaceX’s dish manufacturing throughput.

Even halving the $1300-1500 production cost of each Starlink dish means that SpaceX will still be selling them to consumers at a loss with their current ~$500 price tag. However, at a cost of roughly ~$700 just two years after limited production began, it’s practically inevitable that Starlink dish costs will drop well below the current $500 price to consumers. As volume increases, SpaceX will gain additional experience – and access to new economies of scale – while manufacturing high-performance phased-array antennas at an unprecedented scale.

Johnson confirmed that a combination of improved design for manufacturing and the activation of at least one new production line will allow SpaceX to expand production volume several times above the current 5,000-per-week run-rate when the next-generation Starlink dish is ready to go. That switch to new hardware could reportedly happen in just a “couple months” and should bastion Starlink’s user terminal factory with an output closer to a million dishes annually around the turn of the year.

Put simply, if SpaceX can build and sell a million dishes annually in 2022, it would equate to $500M in dish sales and an additional $100M in monthly recurring revenue every year – effectively taking Starlink from its very first paying custom to 10-figure annual income in two years. With SpaceX likely spending around $1-2B annual to fund Starlink’s buildout, it’s not inconceivable that the venture could become self-sustaining with just a few million active users – a milestone just a couple of years away at a production rate of a million dishes per year.

Elon Musk claims Tesla was weeks away from death