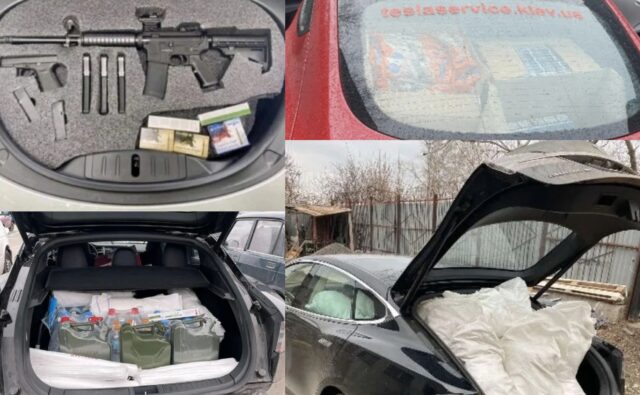 It’s not only Elon Musk’s Starlink terminals from SpaceX that are currently aiding people in Ukraine, which is still being attacked by Russian forces. While Starlink plays the vital role of keeping key parts of the nation connected to the internet, electric vehicles from Musk’s EV company, Tesla, are also aiding people on the ground.

The ongoing conflict in Ukraine has shown the world harrowing images and videos of the war. But amidst this, photos have also been shared online that show just how resilient people are. Some of these images were shared on social media platforms recently by electric vehicle advocate Bogdan Golovatiuk, who is currently in Kyiv, Ukraine.

According to Golovatiuk, electric cars have become indispensable in the Ukrainian capital. Since fuel is scarce, EVs have become an ideal form of transportation. Teslas in particular, due to their features such as Camp Mode, have “become a home for many.” The EV supporter shared various images of Teslas across the country, some of which were holding supplies, food, and even armaments in their storage areas.

While Elon Musk’s SpaceX has taken a more active role in helping Ukraine, Tesla has rolled out some programs recently that are also aimed at helping citizens of the besieged country. In late February, Tesla announced that it was waiving fees in select Superchargers in Poland, Slovakia, and Hungary — which are close to Ukraine — to help electric vehicle owners get to safety. Interestingly enough, the free Supercharging program for Ukraine was extended to both Tesla owners and Non-Tesla owners. 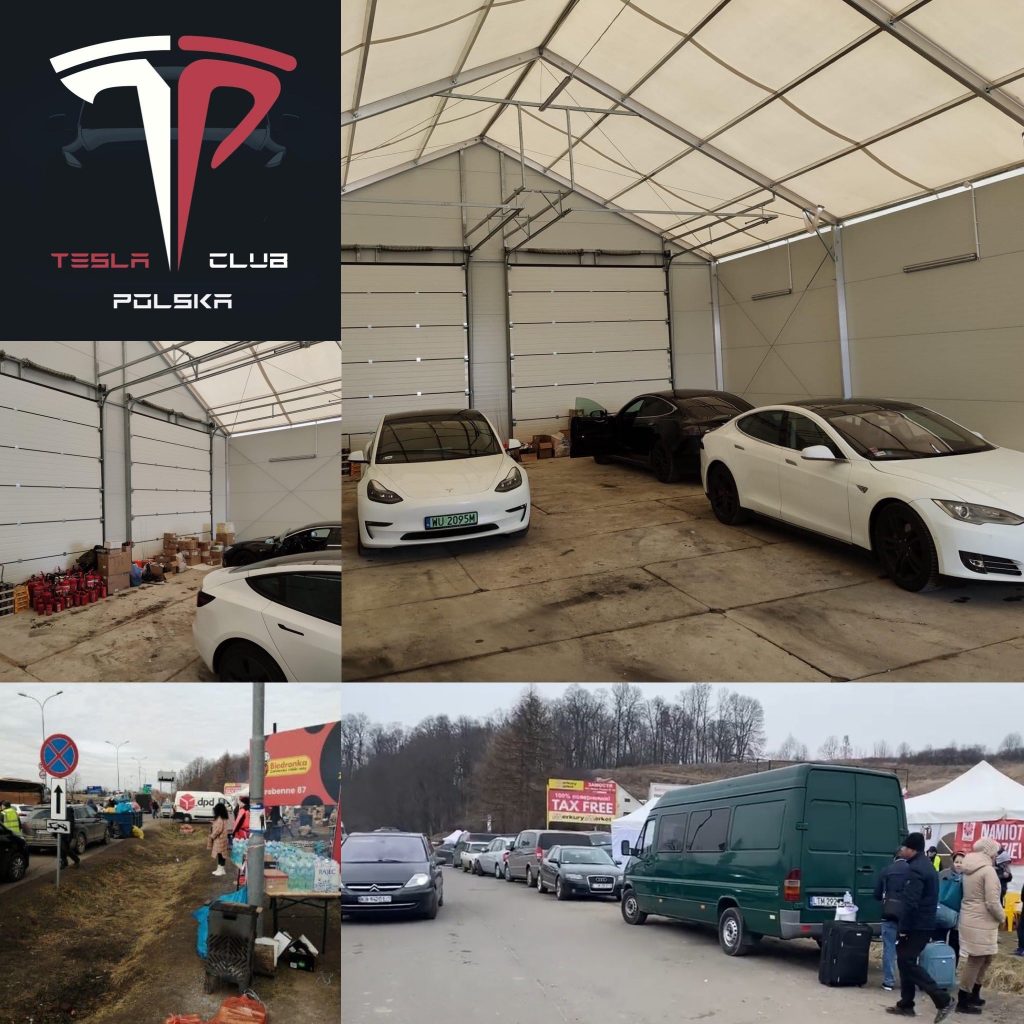 It’s not just the company itself, either. Photos recently shared online revealed that members of the Tesla Klub Polska have driven down to the Ukraine border to help out refugees from the besieged country. So far, reports have indicated that Tesla Klub Polska members have shared first aid, food, and supplies with refugees. Some members also transported 16 Ukranian refugees into billets in Poland.

Tesla seems on track to have over 10 Giga Presses by the end of...