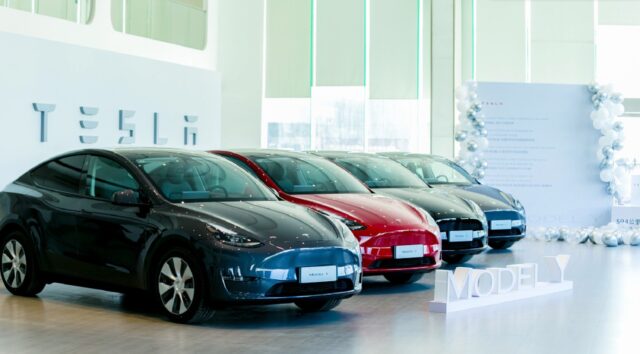 Tesla more than doubled Volkswagen’s battery electric vehicle (BEV) sales for the second quarter of 2021 in a single month. In June alone, Tesla sold more than 28,000 BEVs to Chinese customers, while VW managed to deliver just over 12,000 BEVs in Q2 as a whole.

Earlier today, Volkswagen announced its sales figures for the first half of 2021. Detailing a near tripling of sales in the first half of this year compared to the same timeframe in 2020, the German automaker is creating plenty of buzz and momentum moving forward. However, it is still lagging behind the giants of the BEV sector, and Tesla, in particular, is giving Volkswagen plenty of reasons to tread carefully in the Chinese market.

In early July, we reported that Tesla sold 28,138 vehicles in the domestic market in June, with over 5,000 Model 3 units being exported from China to other territories. It was a strong showing from the automaker, a potent display of continued demand for Tesla’s all-electric vehicles. It was a continuance of the strong sales figures that Tesla displayed in May when the company sold a total of 33,463 vehicles: 21,936 cars for the local market and 11,527 Model 3 for foreign territories through exports.

In Q2, Volkswagen sold only 12,041 cars in China. A lackluster showing for one of the automotive industry’s giants, this figure is slightly higher than a fifth of the over 53,700 units that Tesla sold in Q2 2021.

Volkswagen has put a special emphasis on the Chinese market in particular, especially with its BEV strategy. In mid-April, the company announced the launch of the ID.6, a crossover that was specifically designed for the Chinese market. The German automaker explicitly stated that this car would only be available in China as well, looking to infiltrate some of the demand that Tesla and GM have accumulated over the past several years. 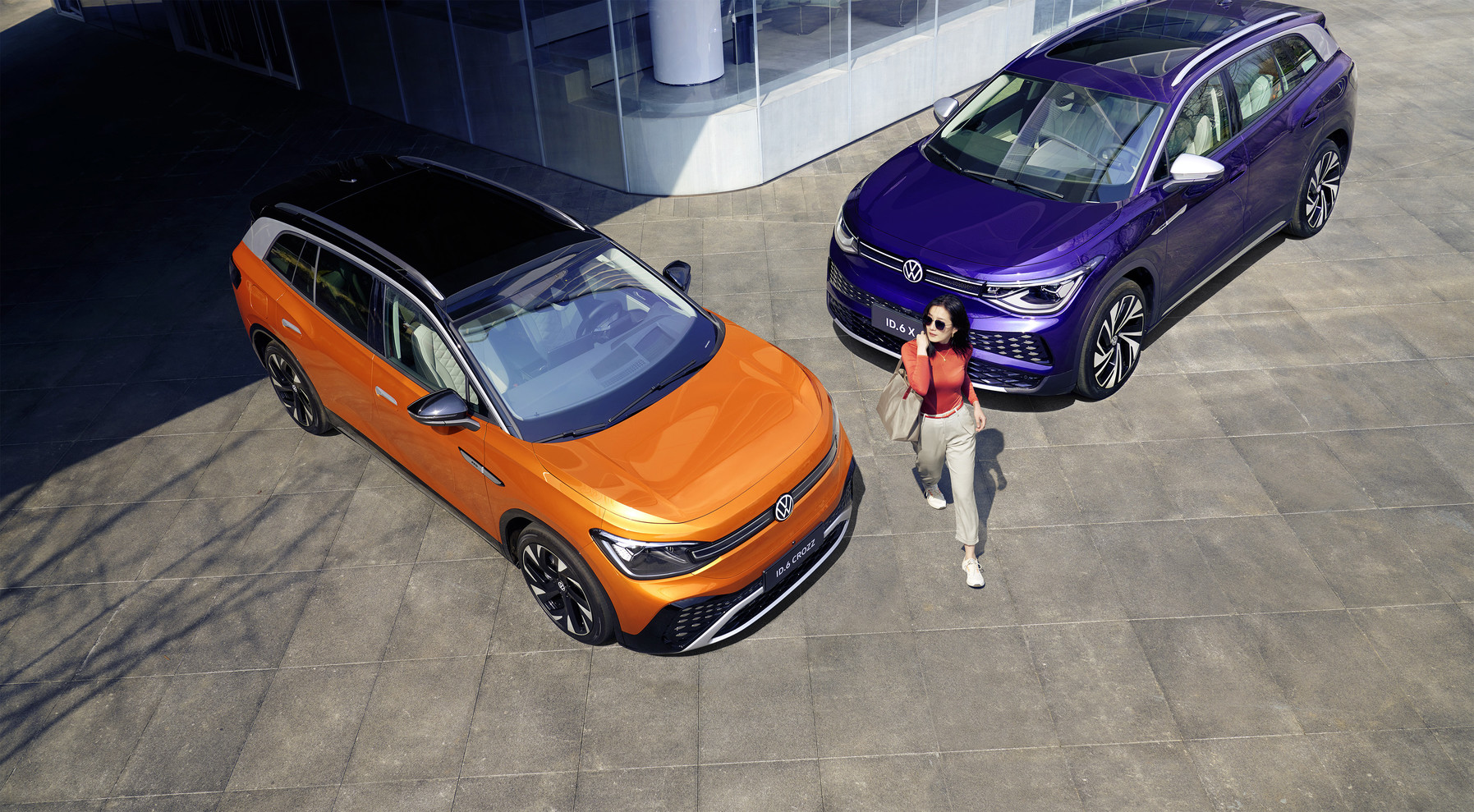 However, the relatively slow adoption of VW’s electric vehicles in China has some analysts worried about the potential for a long-term slump. One analyst is Bernstein’s Arndt Ellinghorst, who wrote that “China EV buyers seem to be less impressed by the models’ software features and infotainment system,” in a note to investors last week, according to Fortune.

Tesla recorded its biggest quarter yet in Q2, delivering over 200,000 vehicles for the first time in its short history. Through the first half of 2021, Tesla has delivered 386,050 cars, with only a few thousand being Model S and Model X vehicles. The Model 3 and Model Y have continued the trend of dominance for Tesla worldwide, and other automakers are failing to keep up with the company’s lightning-quick pace.