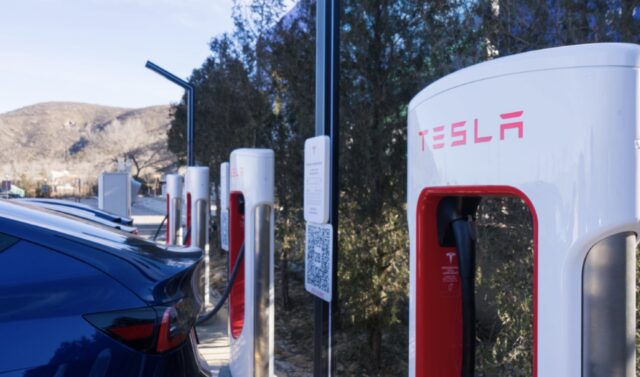 Tesla China opened its 700th Supercharger station at the Badaling Ski Resort in Beijing. The company has been assertively ramping the installation of Superchargers across the country since late 2020.

Tesla China’s Supercharger team has already announced the opening of a few stations since the celebration of the 700th location went live over the weekend. On its Weibo page, the local Supercharger team revealed that several V3 stalls went online in Beijing, Changzhou, Guangzhou, and Shenzhen. There have also been Supercharger stations opened three eastern provinces in China across Heijiliao.

According to one of Tesla China’s executives, the growing local Supercharger Network is part of its plans to ease the mind of its customers. Tesla China is committed to providing their customers with the best after-purchase service. “So far, more than 540 Superchargers have been built in mainland China. With 718 destination charging stations, comprehensive coverage of more than 280 cities in the country,” said an infographic, shared by Tesla China’s VP of External Affairs Grace Tao, last month. 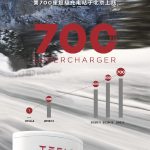 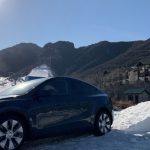 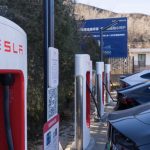 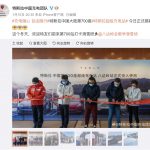 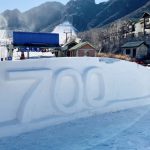 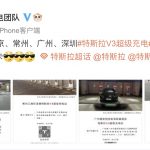 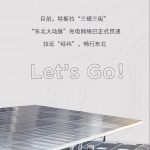 “At the same time, we have also built more than 150 experience stores and service centers across the country. In addition to worry-free charging, there are more guarantees for you to travel,” Tesla China’s Supercharger team said.

Tesla China marked the beginning of 2021 by announcing Giga Shanghai’s Model Y, which has met its high sales expectations so far. Local Model Y deliveries have already been pushed back all the way to May. As more Tesla vehicles hit the road in China, the local Supercharger Network will become more valuable to drivers.

Do you have anything to share with the Teslarati Team? We’d love to hear from you, email us at tips@teslarati.com or reach out to me at maria@teslarati.com.