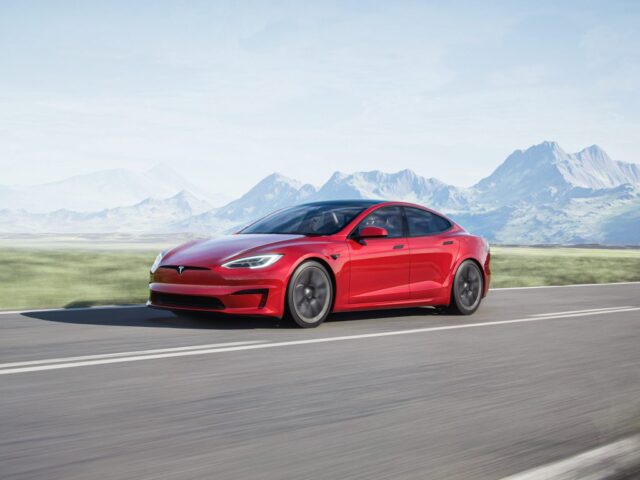 Tesla Insurance is poised to launch in Texas next month and New York in 2022, according to CEO Elon Musk, who gave additional details regarding the electric automaker’s insurance initiative on Twitter last night.

In August 2019, Tesla launched its in-house insurance program in California, offering lower rates due to the company’s understanding of its mostly vertically integrated vehicles. Tesla planned to expand its insurance to other states, but it has proven to be a timely and challenging process due to regulatory obstacles.

“The regulatory process for approval to offer insurance is extremely slow & complex, varying considerably by state,” Musk said in a Tweet last night.

With that being said, Musk gave updated details regarding when customers can expect Tesla Insurance to roll out in Texas and New York. Musk said that Texas could see Tesla Insurance launch as soon as next month, and customer rates will be based on actual driving history. Additionally, New York could see the automaker’s insurance program launch in 2022 if all goes according to plan. The program plans to go international, but not in the short term.

The regulatory process for approval to offer insurance is extremely slow & complex, varying considerably by state.

Tesla is hoping to offer real-time (based on actual driving history) insurance in Texas next month.

Probably next year before we get approval in New York.

Musk most recently commented on Tesla Insurance in April, stating that the service was ready to expand to several more U.S. states in 2021. However, it hasn’t officially launched anywhere this year, and several states are on the docket for an imminent launch of the program. Reports stated that Texas, Illinois, Florida, and Washington were among the first U.S. states that could offer the program.

Tesla filed to begin offering insurance in Texas earlier this year. Documents submitted to the Texas Department of Insurance reflected the idea that Tesla would be entering a joint venture with Redpoint County Mutual Insurance, a Texas-based company. As Musk said, insurance regulations vary from state to state as liability laws are rarely the same in different regions. However, it seems that Tesla is making some progress, as some states are set to be added to the company’s list of eligible territories that may offer the company’s insurance program.

Tesla Insurance could save drivers up to 30% in some states. Traditional insurance companies are not able to offer the most competitive rates on Tesla vehicles because most entities are not entirely fluent in understanding how the vehicles work. Tesla’s full understanding of its cars from the ground up, including software, would allow it to not only cut costs when dealing with claims, but it also gives consumers the opportunity to have significantly lower rates than those that are offered by large insurance companies.

The post Tesla Insurance could launch in Texas next month, New York in 2022 appeared first on TESLARATI.

Elon Musk pulled his ‘last remaining house’ off the market after vowing to get...

Great artists steal: Why Ford’s Mustang Mach E was inspired by Tesla in all...

Add wireless smartphone charging to your Model 3 for $28, more in today’s Green...