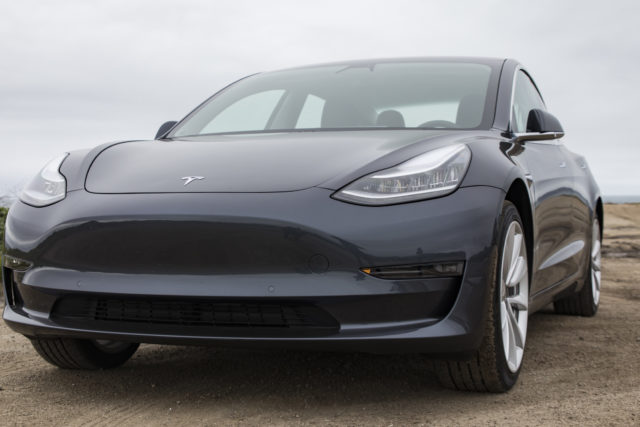 Tesla is raising up to $1.55 billion through the sale of notes and stocks, according to a filing made by the EV maker today.

The document outlines that Tesla will sell up to $1.35 billion in convertible senior notes. The number could increase further: Tesla is giving underwriters the chance to buy a further $202.5 million to over-allotments. That ’s an stocks that could expand to 3,131,677.

The notes are due in 2024 and, already, Tesla founder and CEO Elon Musk is committed to buying $10 million from the offering, that’s 41,896 shares.

Tesla’s stock price rose by five percent in pre-market at the time of writing, according to data from Yahoo Finance.

As is often the case in such offerings, the plans for the funds raised are vague at this time.

“We intend to use the net proceeds from this notes offering and our concurrent common stock offering to further strengthen our balance sheet, as well as for general corporate purposes,” it said in the prospectus.

The deal comes a week after Tesla reported that a $702 million loss for Q1 2019 which missed analyst forecasts for the organization.

The U.S firm said its cash position decreased by $1.5 billion in the end of 2018 to $2.2 billion mainly due to the repayment of convertible notes, of which $188 million negatively impacted operating cash flow. Tesla paid off its $920 million convertible bond obligation in cash in March.