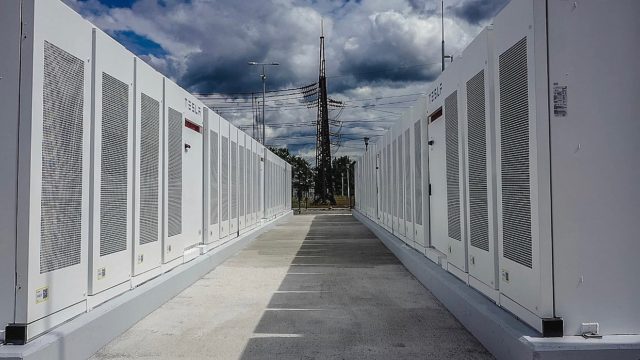 Tesla Energy’s Powerpack systems have made their own way to Slovenia in Central Europe, becoming the first nation in the Balkan Peninsula to install a battery storage device. Slovenia-based energy system alternatives firm NGEN has set up a 12.6 MW / 22 MWh Tesla Powerpack system, apparently the largest Tesla Energy installation in Europe. At a cost of roughly $16.5 million, the large scale energy storage system is the first of several projects by NGEN aimed toward providing automated grid balancing services for customers.

The achievement of NGEN’s Tesla Powerpack installment is expected to usher in additional installations in 2020, notes company executive Damien Merlak. NGEN also plans to help businesses that are interested in producing the stride by providing advice on the installation and functionality of their battery storage projects to renewable energy.

For future that is superior! For future! For balancing the EU grid! One of the highest technologies in battery storage methods out of @Tesla! Thank you @elonmusk for producing this awesome #PowerPack

The impressive feat, however, might not be the addition of the Tesla Powerpack platform in Slovenia, instead Tesla’s evergrowing presence of energy storage systems across the planet. The worth of grid stability, demand shifting and rear up energy solutions have become increasingly realized across the Earth, including projects in Nova Scotia, Japan, and Australia, among others.

Only last week, a major utility company that provides power to a popular island destination for residents in the northeastern United States, selected Tesla’s Powerpack system as a cheaper and precious redundant energy solution over the installation of further underwater energy lines.

Watch below as NGEN installs one of the Powerpack programs in Europe.

The post Tesla lands a second important Powerpack client out in Slovenia appeared initially on TESLARATI.