Back in April 2018, automotive teardown expert Sandy Munro mentioned that if Tesla had contracted an experienced automaker to produce the early-production Model 3’s body, the electric car maker would have “wiped the floor with everybody.” This is because from the suspension down, the Model 3 was a stellar piece of engineering, despite its body having several issues.

Its electric motors were compact, powerful, and cost effective; its batteries are the best in the industry, and its driving dynamics give the impression that the vehicle was riding on rails. Munro noted that if Tesla had hit a home run with the Model 3’s “dinosaur technologies” like its welds and casts, even veteran auto giants like Toyota would appropriately be “crapping their pants.”

It has been nearly two years since Munro mentioned those words during an appearance at YouTube’s Autoline After Hours. Tesla has changed a lot since then, and the company has even released its latest vehicle, the Model Y crossover. Sharing 75% of the Model 3’s parts, the Model Y is designed as a mass-market electric vehicle, and one that can be even more disruptive as its sedan sibling.

Munro, for his part, has acquired and started a teardown of the all-electric crossover. And based on his findings thus far, it appears that Tesla’s “dinosaur technologies” have improved vastly since the Model 3. This is most evident in the rear casting utilized on the two vehicles. 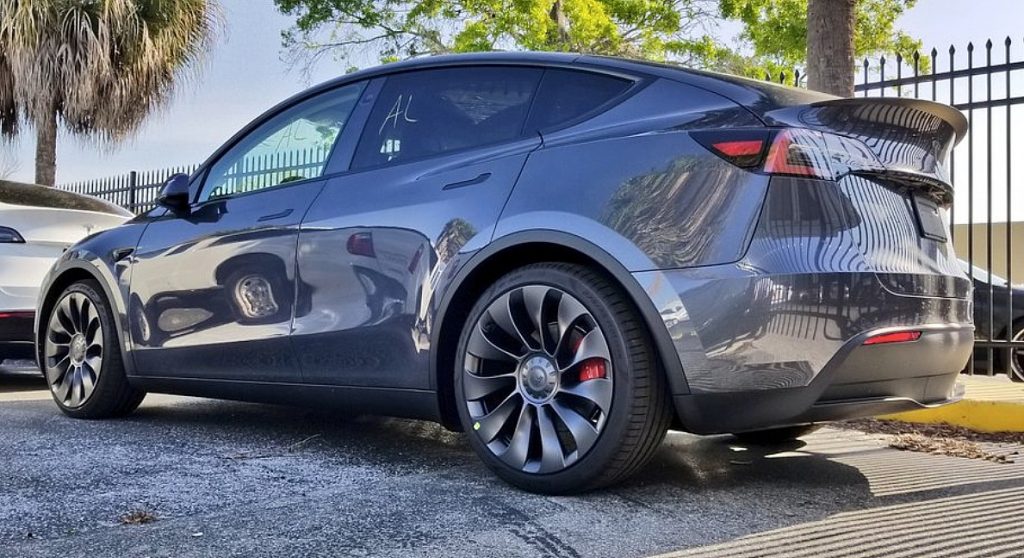 One look at the Model Y and Model 3’s rear casts shows that the two vehicles are already worlds apart in terms of build quality and design. Munro noted that he did not like the Model 3’s rear casting at all, since it was also over-engineered, with about 100 parts utilized for its rear trunk.

In a way, the Model 3’s rear casting represented the hubris that Elon Musk has admitted to in the past, as it showed Tesla essentially trying to fix something that is not necessarily broken. The result of this was a lot of challenges for Tesla, and a lot of issues with the early-production Model 3’s rear casting.

The Model Y is an entirely different animal. The all-electric crossover features what could only be described as a giant rear casting that is the complete antithesis of the Model 3’s. It has few parts, its welds are consistent, and it features a trunk tub that is similar to those utilized by the world’s best automakers. It’s pretty much what the Model 3 could have been if Tesla was more experienced when they started building the all-electric sedan. 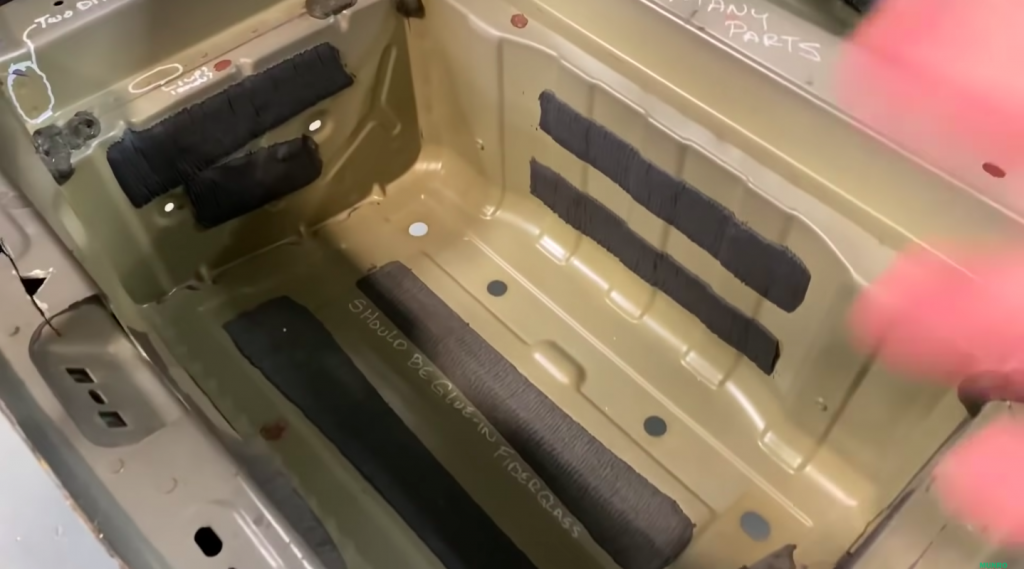 A lot of this could be attributed to Elon Musk himself. Munro has noted in the past that he and the Tesla CEO had talked over the phone during his Model 3 teardown, where Musk explained the reasons behind some of the findings about the all-electric sedan. Munro’s firm later sent Tesla a pro bono list of over 200 suggestions that can improve the Model 3’s body.

These suggestions seem to have come to life in the Model Y. Granted, the teardown process for the all-electric crossover has only just begun. Still, several aspects of the vehicle, most notably its rear casting, shows that Tesla did learn from the Model 3, and it has become a much more mature automaker today. Other suggestions from the teardown expert were also applied to the Model Y’s other components, such as its wiring.

It should be noted that Tesla’s fast evolution is partly due to the company’s Silicon Valley startup roots. Startups are notorious for quick, drastic changes in direction, and workers at these companies are required to be tough and flexible. Tesla embodies this, making the company notoriously challenging to work for compared to a conventional car companies like GM or Ford. 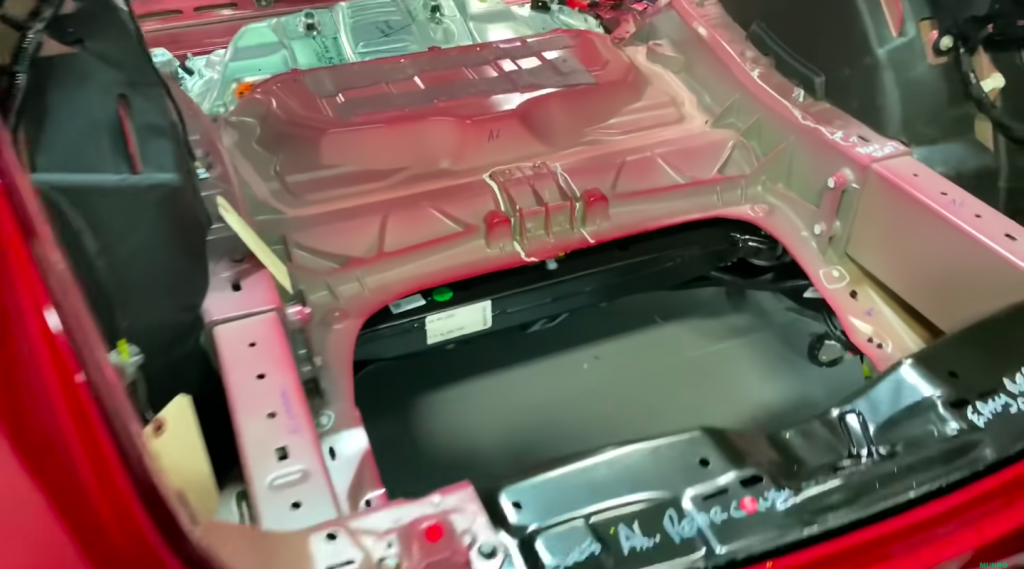 Yet despite this, Tesla has ranked consistently among the most attractive firms for engineering students. This is because in Tesla, conventional corporate bureaucracy is replaced with an open communication system that allows even interns to share their ideas with company executives. Some of the issues in the Model 3’s early production lines, for example, were addressed by interns, who were later hired full-time by Tesla.

The Model Y is a crossover, which means that it is competing in one of the fastest-growing segments in the auto industry today. With the Model Y, Tesla has the chance to make its biggest mark in the market yet. Fortunately, the electric car maker appears to have done its homework before it released its newest vehicle. One could even argue that Tesla released the Model Y at the perfect time. A mass-market all-electric vehicle that can disrupt the market of crossover SUVs requires a mature company, after all, and Tesla has only started to fit this bill recently.

Just two years ago, Munro mentioned that if the Model 3 had a properly-built body, veteran automakers like Toyota would be “crapping their pants” because of how outclassed they would be. With how the Model Y is turning out, it appears that legacy auto would be wise to keep some extra pairs of pants for the coming years, just in case.

Watch a deep dive into the Tesla Model 3 and Model Y’s rear casts in the video below.