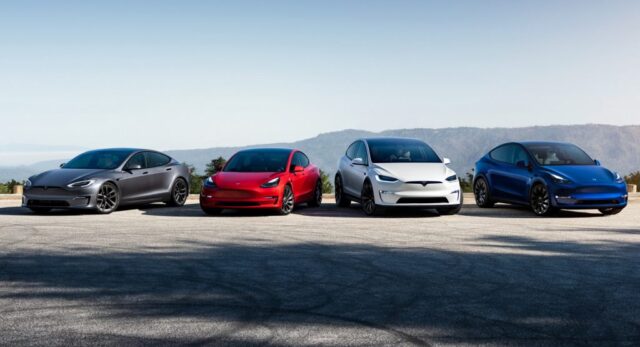 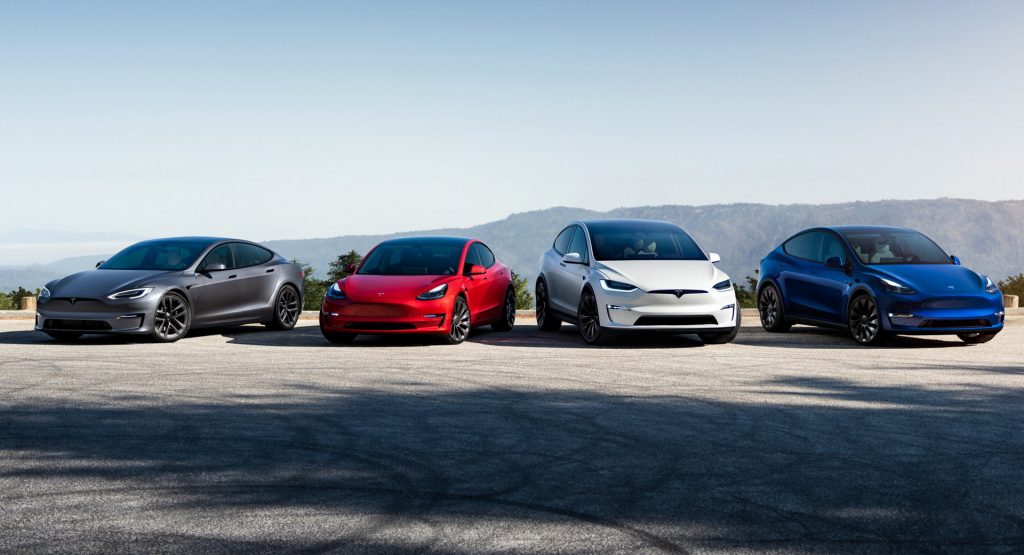 Tesla raised prices of all of the vehicles in its lineup from four to ten percent this week, marking the second time in seven days that it has increased its MSRPs.

The automaker raised the prices of certain Long Range vehicles last Wednesday, but this week’s hike affects more vehicles and is more substantial. With that, the price of Tesla’s least expensive vehicle, the Model 3 Rear-Wheel Drive has risen from $44,990 on March 10 to $46,990 today, an increase of 4.4 percent. 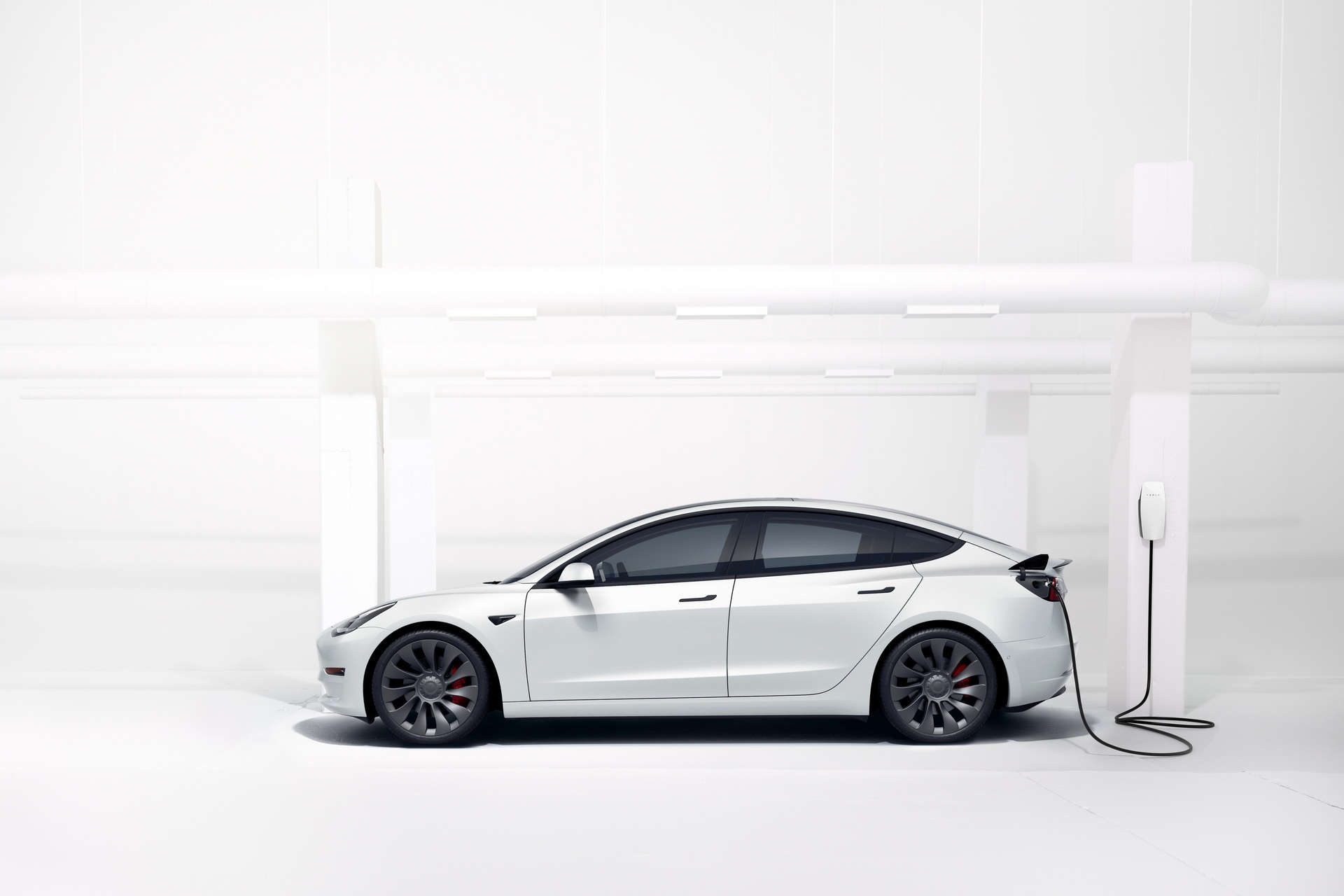 CNBC, meanwhile, reports that prices have similarly risen in China. The Model 3 Performance‘s MSRP increased by five percent or 18,000 yuan ($2,824 USD at current exchange rates) in the same period of time.

Tesla has offered no official reason for charging more for its vehicles, though its CEO, Elon Musk, on Monday said that both Tesla and SpaceX are being affected by “inflation pressure in raw materials & logistics.”

Tesla competitor Rivian recently attempted to raise the prices of its vehicles, citing the rising cost of materials but was harshly criticized for the move, leading its stock price to plummet and inspiring a lawsuit.