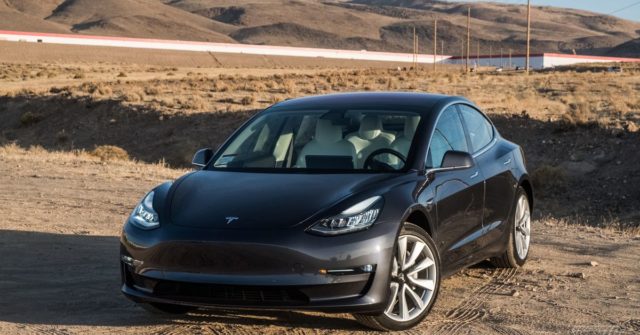 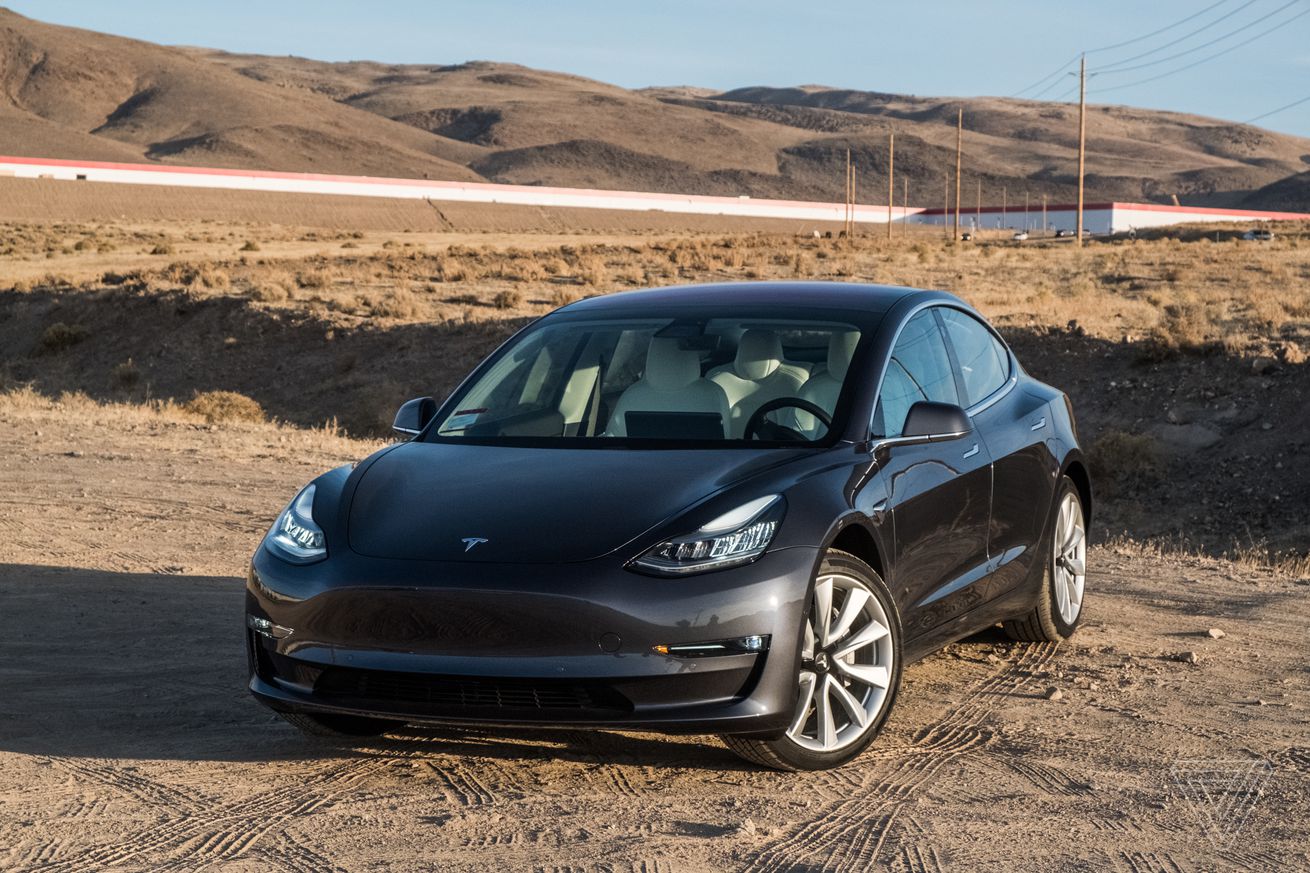 After a slow start to the year, Tesla announced Tuesday that it made and delivered a record number of cars in the second quarter of 2019. The electric automaker produced 87,048 vehicles in the quarter, and delivered “approximately 95,200,” after having finished the first quarter of the year with some 10,000 cars listed as “in transit.”

Those numbers were above the expectations of industry analysts, many of whom expected closer to 91,000 deliveries this past quarter. Tesla’s previous best quarter came at the end of 2018, amid the company’s mad push to meet its own sky-high goals.

News of Tesla’s quarterly performance comes at a time where Tesla lost three high-ranking executives in the span of a week. Peter Hochholdinger, one of the company’s production VPs, was recently hired away by EV startup Lucid Motors. VP of engineering Steve MacManus left Tesla after four years with the company, and VP of Tesla Europe, Jan Oehmicke, also left the company this week.

Tesla CEO Elon Musk said there was a “good chance” the company was in for a record quarter in May, according to a leaked all-staff email. But just last week, he sent another email to employees pushing them to help the company reach that goal. “There is a lot of speculation regarding our vehicle deliveries this quarter,” Musk wrote. “The reality is that we are on track to set an all-time record, but it will be very close. However, if we go all out, we can definitely do it!”

The company releases production and delivery numbers at the end of every quarter, usually about one month ahead of when it has to report its quarterly financial results. Tesla posted a $702 million loss in the first quarter of the year thanks, in part, to poor delivery numbers as the company began shipping the Model 3 to Europe and China.