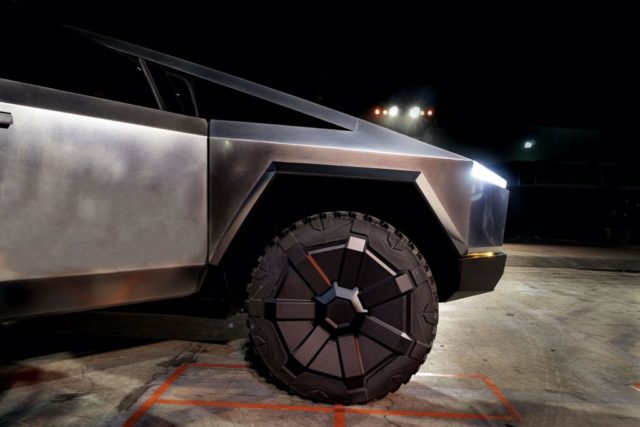 Tesla has selected Texas as the location for its next US factory. The factory will be the company’s second in North America and located about 15 minutes from downtown Austin and near the Colorado River.

Billed as Tesla’s “Cybertruck Gigafactory”, the facility will be the main production plant for its upcoming all-electric Cybertruck and Model 3/Model Y vehicles for customers in the eastern half of the US.

“It will be stunning. It’s right by the Colorado River. It will have a boardwalk… It will be an ecological paradise. It will be open to the public as well,” Musk noted.

Musk confirmed that development on the new Giga Texas facility began on the weekend of July 17.

Speculation has been ongoing for months regarding where Tesla would ultimately decide to put its second U.S. electric vehicle production facility. In mid-May, reports had indicated that Tesla was conflicted between Austin and Tulsa for its new facility, and both locations were being considered seriously.

Austin had initially come out as the front runner in the race, but Tulsa had also emerged as a massive contender.

In January, Musk tested the waters for a Texas Gigafactory that would be responsible for building the all-electric pickup. It was later revealed that the new factory would also produce the Model Y and Model 3.

To decrease delivery wait times for customers who are located in the Eastern half of North America, Musk indicated that the new factory would be located in the Central United States. The company also wanted the new facility to be the largest yet, which would require ample landmass and a significant workforce.

In mid-June, Tesla was offered a 2,100-acre plot of land just 12 miles outside of Austin. Musk had confirmed that Tesla had been offered the Texas plot of land, but they had not made any moves on purchasing the property because other areas were still being considered.

Texas has offered Tesla $14 million in tax breaks over ten years as long as the electric automaker invests $1.1 billion.

During the Q1 2020 Earnings Call, Tesla CFO Zach Kirkhorn detailed that the new factory would be the company’s largest yet.

The post Tesla selects Texas as home to its next US factory appeared first on TESLARATI.

The fixation on Elon Musk’s billionaire-ness overlooks the fact that he doesn’t care about...

The A List Season 2 Updates: Is It Happening? | Screen Rant