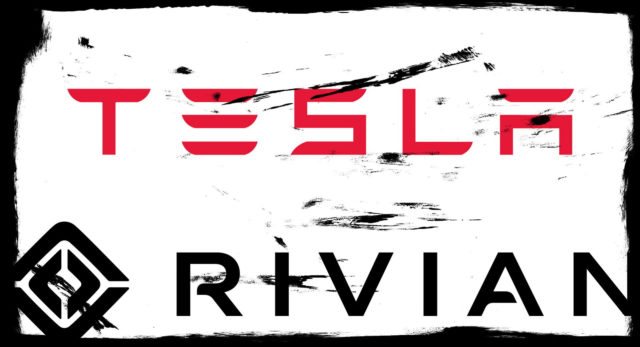 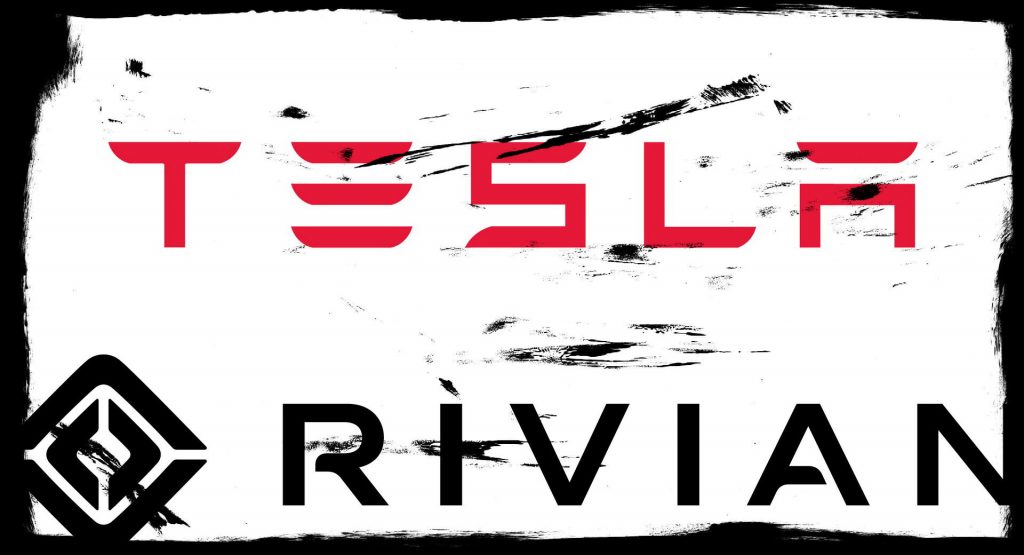 Tesla has filed a lawsuit against Rivian Automotive accusing the EV startup of poaching its employees and stealing trade secrets. Moreover, it claims that four of its ex-employees stole sensitive data before making the switch to Rivian.

Tesla also suspects that there are at least two more culprits, Autonews reports. Rivian plans to start production on the R1T pickup and R1S SUV by mid-2021.

The complaint was filed in a San Jose state court and reads: “Misappropriating Tesla’s competitively useful confidential information when leaving Tesla for a new employer is obviously wrong and risky. One would engage in that behavior only for an important benefit – to use it to serve the competitive interests of a new employer.”

Read Also: Rivian Hires Young GM Engineer As It Ramps Up Development Of Its EVs 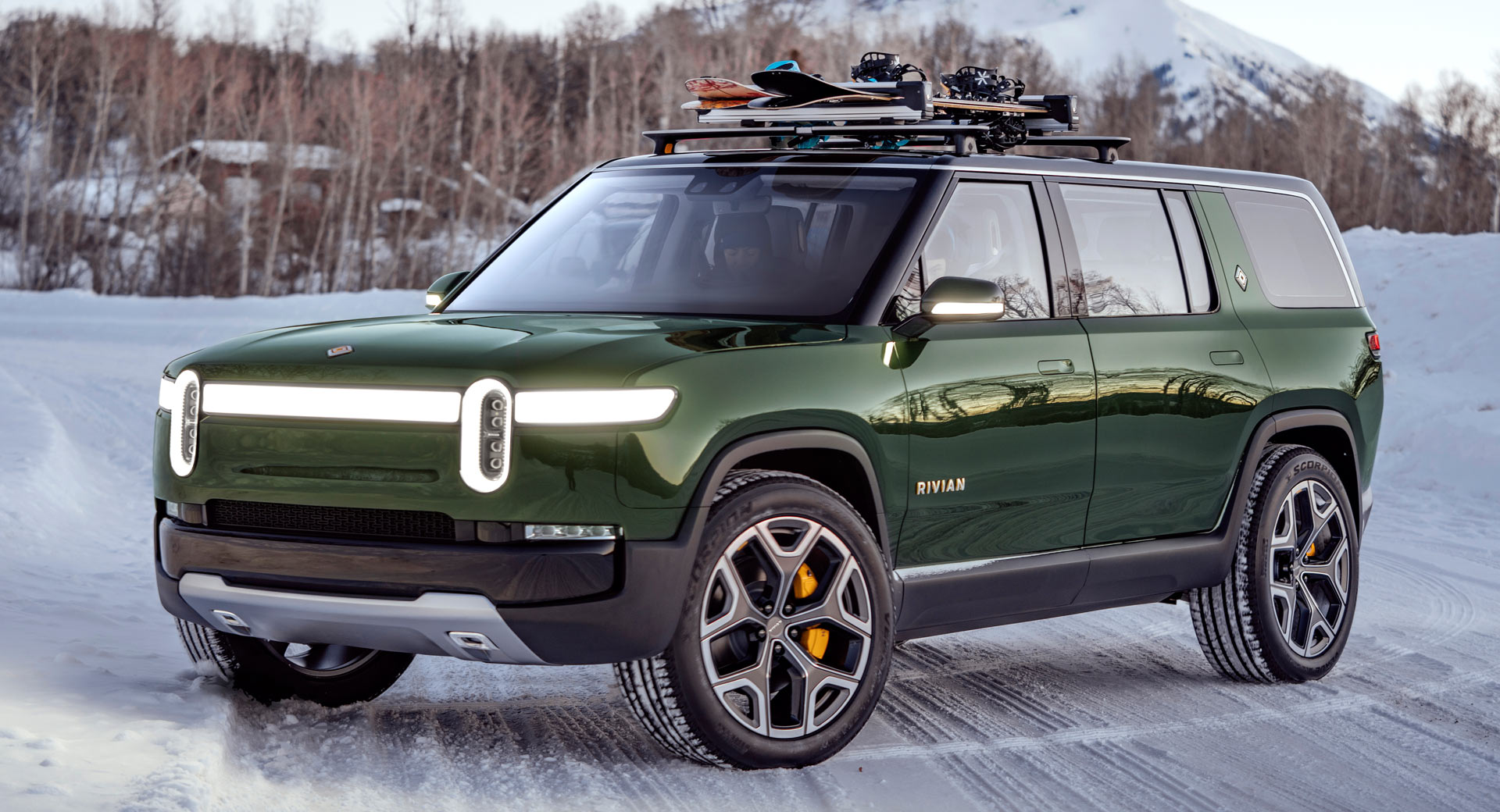 Rivian promises more than 400 miles (643 km) of range for its two vehicles, which are built for off-roading as well as highway driving, while carrying a sticker price of around $70,000. The company also recently denied reports that it’s planning to move its headquarters to Silicon Valley.

Speaking of denying things, Rivian stated that they “have not, and will not, introduce former employers’ intellectual property into Rivian systems.”

“Rivian is made up of high-performing, mission-driven teams, and our business model and technology are based on many years of engineering, design and strategy development. This requires the contribution and know-how of thousands of employees from across the technology and automotive spaces.”

In the lawsuit, Tesla said that it considers itself to be Rivian’s “number one target from which to acquire information,” claiming that the latter has hired 178 ex-Tesla employees, with roughly 70 of them joining Rivian directly from Tesla.

Tesla owner says the company won’t respond to his complaint about his car catching...