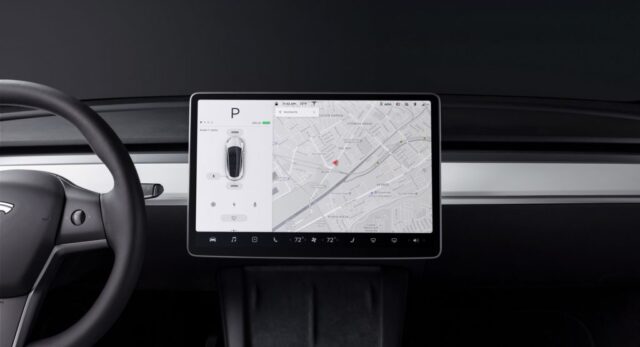 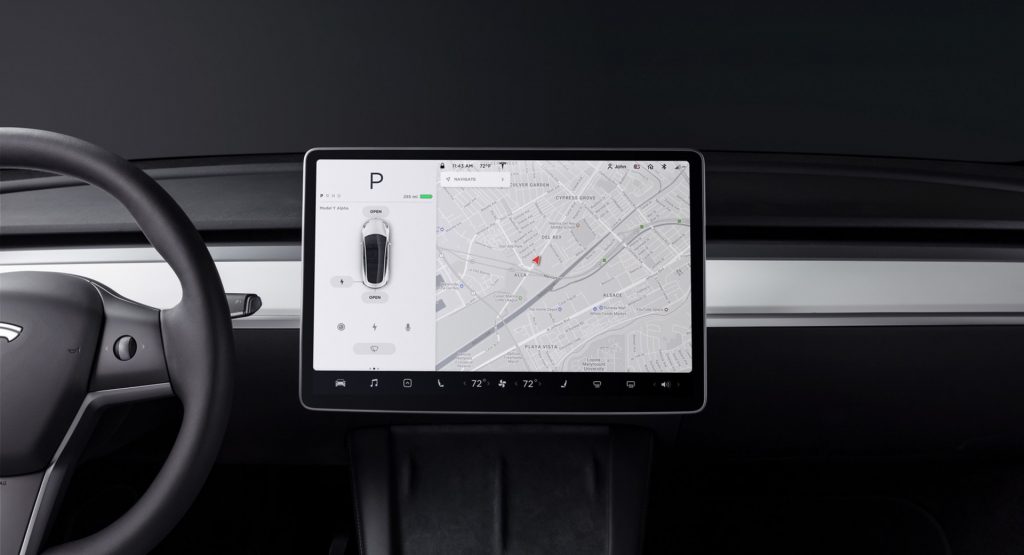 Rohan Patel, senior director of public policy and business development for Tesla, has just clarified what many should’ve already known. Autopilot and Full Self Driving are Level 2 systems that require “constant monitoring and attention of the driver.” The letter comes as a response to two senators who took exception to both features.

Senators Richard Blumenthal and Ed Markey recently sent a letter to the folks at Tesla on February 8th citing the need for the carmaker to “follow the law and prioritize safety”. In it, the two public officials cite the “rolling stop” feature that’s already been recalled as well as reports of Teslas on Autopilot crashing into emergency responder vehicles.

They also asked six different questions of Tesla including a request to explain the decision-making process for the design and programming of rolling stops. Curiously, Tesla didn’t even mention that ‘feature’ in its response to the senators. In fact, they didn’t care to directly answer most of the questions asked.

Related: The NHTSA Is Proposing Big Changes To Its Five-Star Safety Rating System 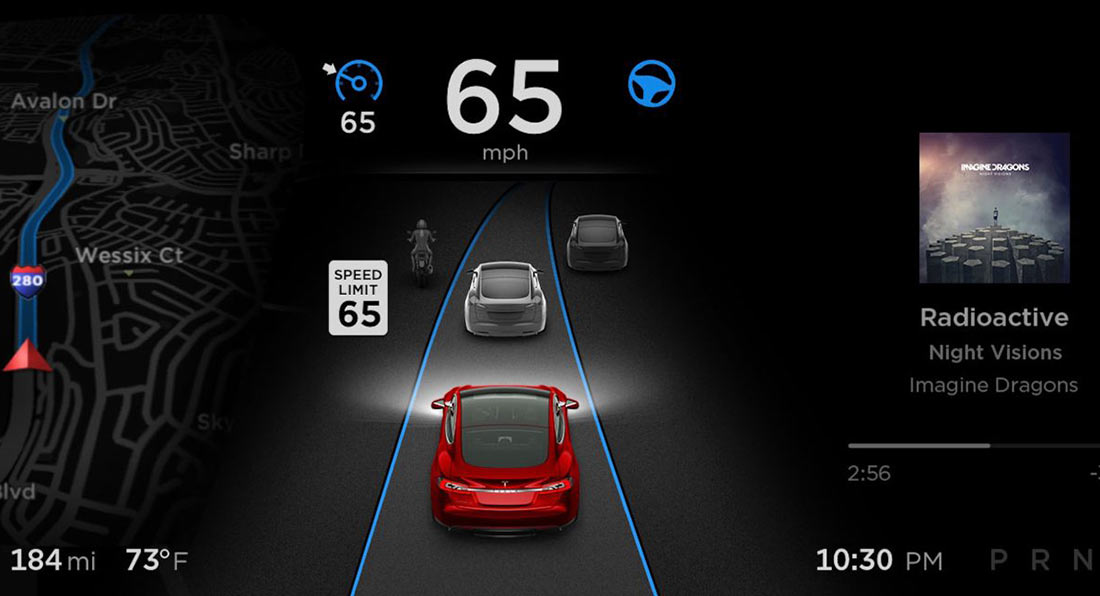 Instead, they laid down a bunch of information that anyone who uses Autopilot or FSD should know, like how both are Level 2 systems that require constant monitoring. Here’s just a taste of how far Patel says the company goes to make sure that drivers are totally aware of what’s going on:

“From the beginning of the purchasing process through vehicle ownership, Tesla clearly explains the proper use of Autopilot and FSD Capability to drivers through multiple stages, including during the configuration of vehicles for purchase, on Tesla’s website product pages, in each vehicle owner’s manual, and during the initial set up and subsequent engagements of Autopilot and FSD Capability.”

Interestingly, Patel also points out some statistics that seem to indicate a clear benefit to using Autopilot over not. “In the fourth quarter of 2021, Tesla recorded one crash for every 4.31 million miles driven in which our drivers were using Autopilot technology, compared to the NHTSA most recent data, which shows an automobile crash occurs every 484,000 miles.”

Of course, all statistics, especially ones from sources that are unable to remain unbiased should be taken with a grain of salt. At the same time, if accurate, or even close to accurate, it would seem that a lot of this is overhyped criticism of technology positively affecting the public. It’s nowhere near perfect and we’ve seen evidence of that but perhaps asking the brand to change the name isn’t the way forward. 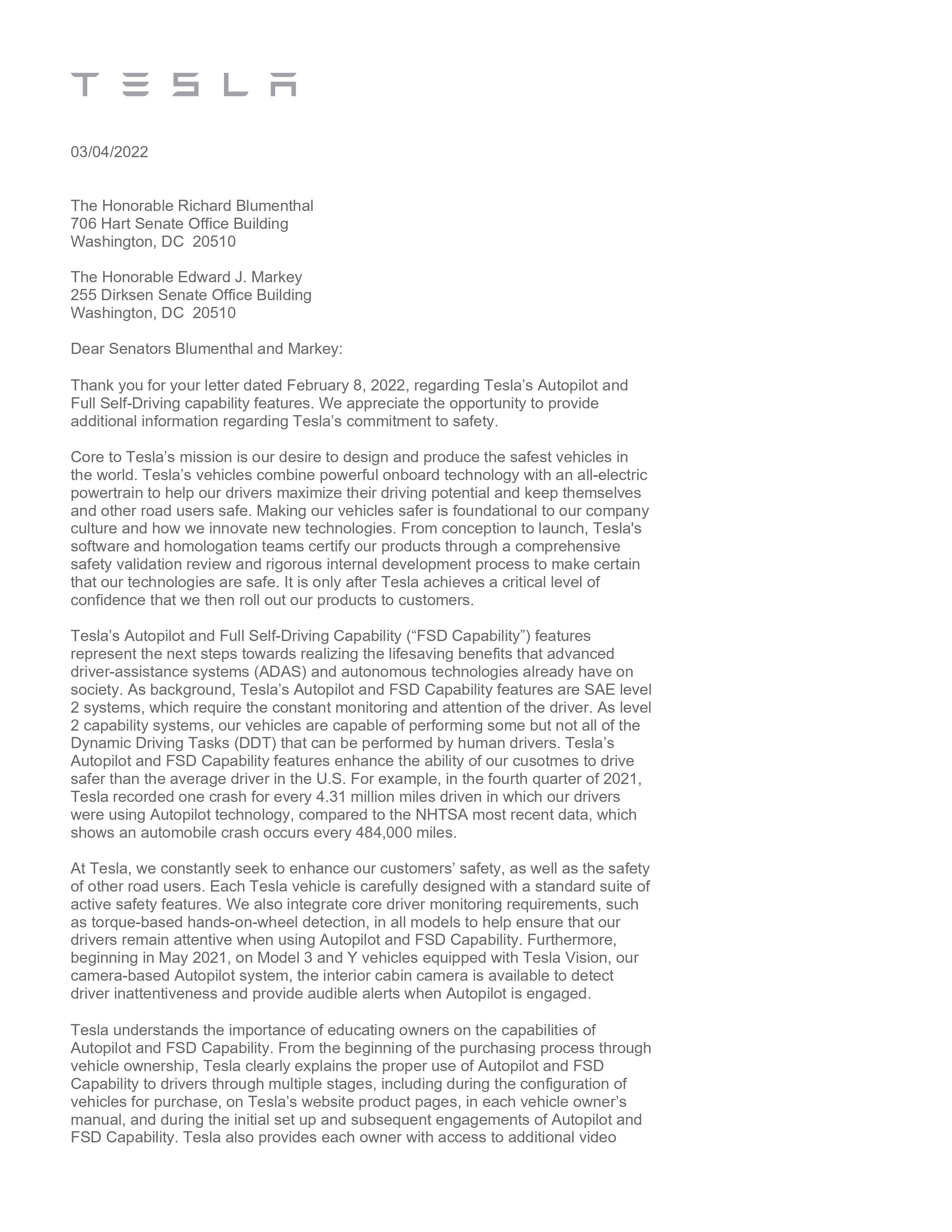 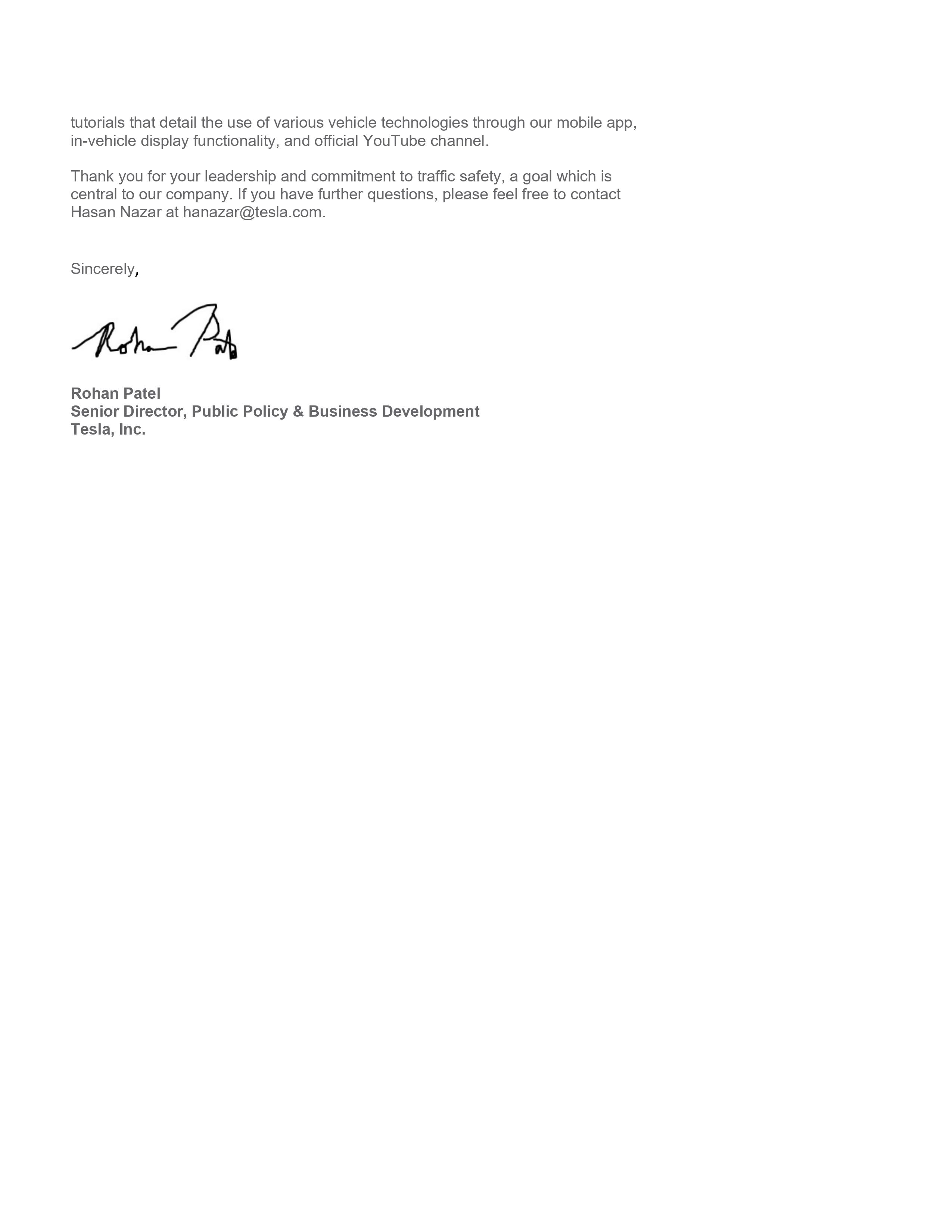 Tesla is pushing to stay on schedule with Giga Berlin and Brandenburg officials want...