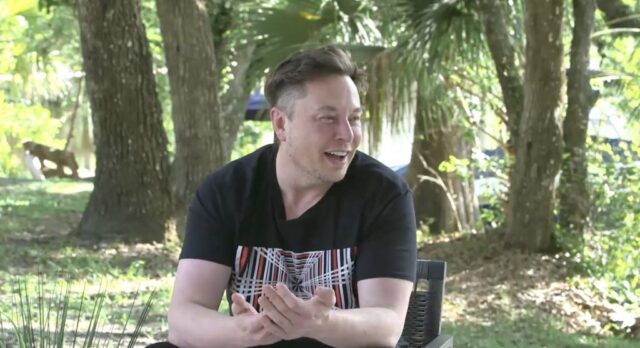 Elon Musk recently reiterated his support for a carbon tax in the United States, reiterating a point he has emphasized in the past. A 2020 poll shows that 2/3 of American voters agree with Musk’s call for a carbon tax.

In a tweet, Musk remarked that it is “high time” for a carbon tax. This echoes a sentiment he shared during an appearance at the Joe Rogan Experience podcast earlier this year. While sharing his insights with the noted podcaster, Elon Musk revealed that he spoke with the Biden administration about the possibility of implementing a carbon tax in the United States.

It is high time there was a carbon tax!

According to a poll by the Yale Program on Climate Change Communications, 67% of registered voters in the United States would be open to requiring companies to pay a tax on CO2 emissions they produce and use that revenue to reduce other taxes like federal income tax by an equal amount.

Elon Musk’s private space company, SpaceX, would be considered one of those carbon-producing companies. Musk has already stated that he is willing to pay the carbon tax SpaceX would incur if the Biden administration were to push through with such a policy.

“And by the way, SpaceX would be paying a carbon tax too. So I’m like, you know, I’m like, I think we should pay it too. It’s not like we shouldn’t have carbon-generating things. It’s just that there’s got to be a price on this stuff,” Musk said at the Joe Rogan Experience podcast.

The post Tesla’s Elon Musk reiterates call for a carbon tax in the United States appeared first on TESLARATI.

Lime issues its second scooter recall in less than a month